The U.N. Security Council criticized North Korea’s intercontinental ballistic missile launch but failed to issue a formal statement due to China and Russia’s opposition, according to diplomats.

The United States, Britain, France and India were among 14 nations to “strongly condemn” Friday’s launch, which landed about 125 miles (200 kilometers) from Japan’s coastline.

The missile appeared to be nuclear-armed North Korea’s newest ICBM with the potential range to hit the U.S. mainland.

“This represents a serious escalation and poses an unequivocal threat to international peace and security,” the countries said in a joint statement following a Security Council meeting on the launches.

Pyongyang has launched more missiles in 2022 than in any previous year.

Just this month, North Korea is believed to have fired 30 short-, medium- and long-range missiles.

The U.N. Security Council has passed nearly a dozen resolutions imposing sanctions on North Korea over its nuclear and missile activity since 2006.

Earlier this month, the United States accused Beijing and Moscow of protecting Pyongyang from further punishment.

A western diplomat told AFP that China and Russia had chosen not to put their names to Monday’s statement.

In May, China and Russia vetoed a US-led effort to tighten sanctions on North Korea in response to earlier launches.

“The DPRK is acting with impunity in the face of the Security Council’s inaction,” said Monday’s joint statement, read to reporters by U.S. Ambassador Linda Thomas-Greenfield.

“We invite all member states to join us in condemning the DPRK’s unlawful ballistic missile launches and call for full implementation of the existing Security Council resolutions.

“We also urge the DPRK to abandon its unlawful weapons programs in a complete, verifiable and irreversible manner,” added Monday’s statement. 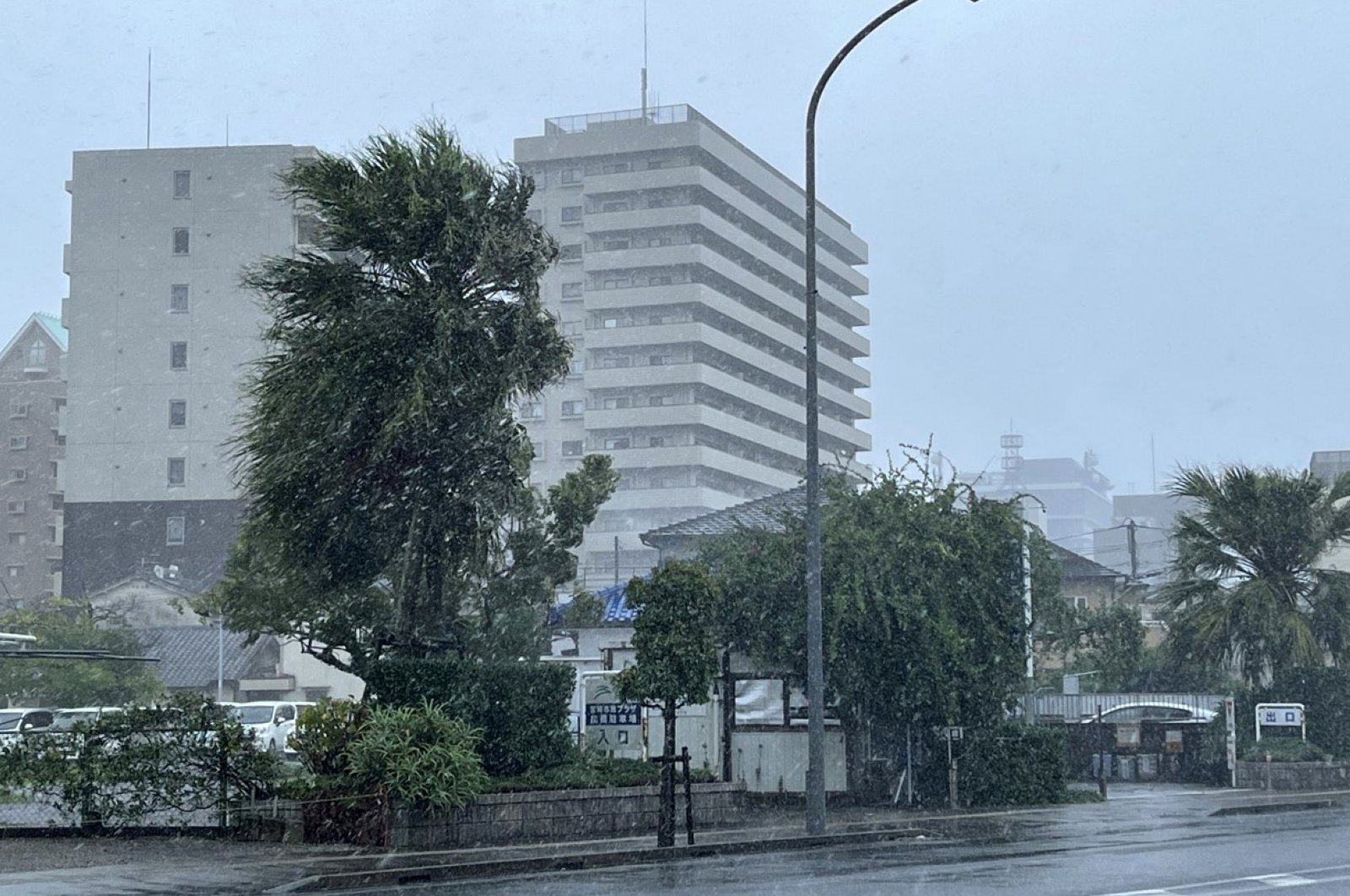