Bryan Danielson was recently a guest on One Fall with Ron Funches, where he was asked if he has a dream scenario for his final match.

“I don’t have any vision of what I want my last match to be. I certainly don’t envision it being some epic match that everybody talks about. In my mind, it would be a match that I would just be doing at some local indie in front of 300 people that are just like, okay, I’m just going out and having some fun and it just turns out to be my last match [he laughed]. So that’s kind of how I envision it.” 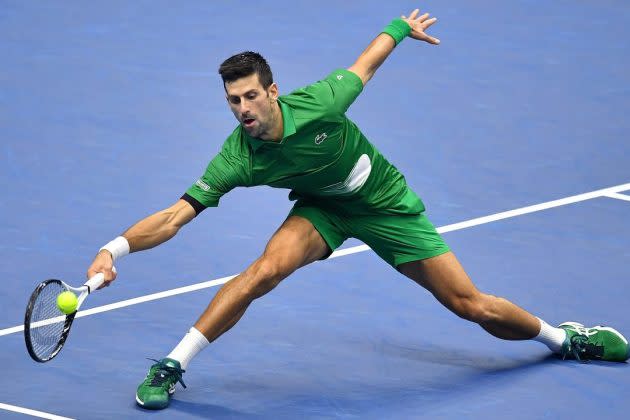