The Davis Cup finals open in their latest home Malaga, Spain, on Tuesday short of stars but promising the added emotion that competing for national team brings.

Of the eight men who competed in the top-ranked ATP Finals that ended in Turin on Sunday, only two, Canadian world number six Felix Auger-Aliassime and American Taylor Fritz, ranked number nine, will be playing.

The top two, Carlos Alcaraz and Rafael Nadal will not be on the home team.

World number one Alcaraz, who secured the clinching singles point as Spain won their qualifying group in Valencia in September, has been forced to miss both the ATP Finals and the Davis Cup injured.

Nadal, who has struggled with injury in the second half of the season and finished bottom of his ATP Finals group, has passed.

The other top 11 players in the world are from countries that did not make the last eight, or, in the case of defending champions Russia, were banned.

This is the third time the finals have been played over one week, a formula adopted after the International Tennis federation entered a partnership with investment group Kosmos.

But where the first two editions opened with 18 teams playing in six groups to determine the quarter-finalists, this time the group phase was played in September and the final phase is just the last eight.

The compressed format meant two singles rubbers were trimmed, which puts more emphasis on the doubles that end each tie.

“The doubles have been upgraded,” Michael Kohlmann, the Germany captain, told his national tennis federation website. “It’s more interesting for spectators because even supposedly inferior teams can pull off a surprise.”

Three of the players who contested the doubles finals in Turin will be in Malaga.

Rajeev Ram, who partnered Briton Joe Salisbury to the title, is on the American team. Ram partnered Jack Sock in the doubles in the last round. Losing ATP finalists Nikola Mektic and Mate Pavic could pair up for Croatia in decisive rubbers.

The competition opens Tuesday with 28-times champions Australia facing the Netherlands, who have never won the competition, in the first three-match quarter-final.

Croatia play Spain on Wednesday and Italy take on the United States, who have won 32 times, and Germany play the other nation chasing a first title, Canada on Thursday.

After two finals in Madrid, the location switches to Palacio de Deportes Martin Carpena in the Mediterranean port of Malaga.

“Playing Davis Cup and in Spain, we will give one hundred percent as we have always done,” he told the Spanish tennis federation website.

He added: “The court is very fast and does not benefit us. If the big servers are good, they have a big advantage that can be key.”

Pablo Carreno Busta will be the Spanish number one in the absence of Alcaraz and Nadal and is concerned about Mektic and Pavic.

“For sure I would have preferred to be Spanish number two or number three,”  said the world number 13. “We are stronger with them.”

“The singles matches will be very even and can go either way,” Carreno Busta said. “In the doubles maybe they can be more favourites.”

The Canadians, with Auger-Aliassime and 18th-ranked Denis Shapovalov are the only nation bringing two top-20 players.

Germany will be without number 12 Alexander Zverev who is injured.

Yet Kohlmann is not contemplating defeat.

“None of us feel like flying home right away on Thursday,” he said. “The approach is that we don’t want to lose any match.”

Veteran German player, Jan-Lennard Struff added “We’re definitely the underdog in Malaga. But we really don’t have to hide.

“We already proved that last year at the finals in Innsbruck that this special energy we have in the team can release great forces.”

Italy will be without their top two, Matteo Berrettini and Jannik Sinner but captain Filippo Volandri told his federation website: “I am sure we will be able to cope with these two losses: the boys will give their best and everyone will be ready.” 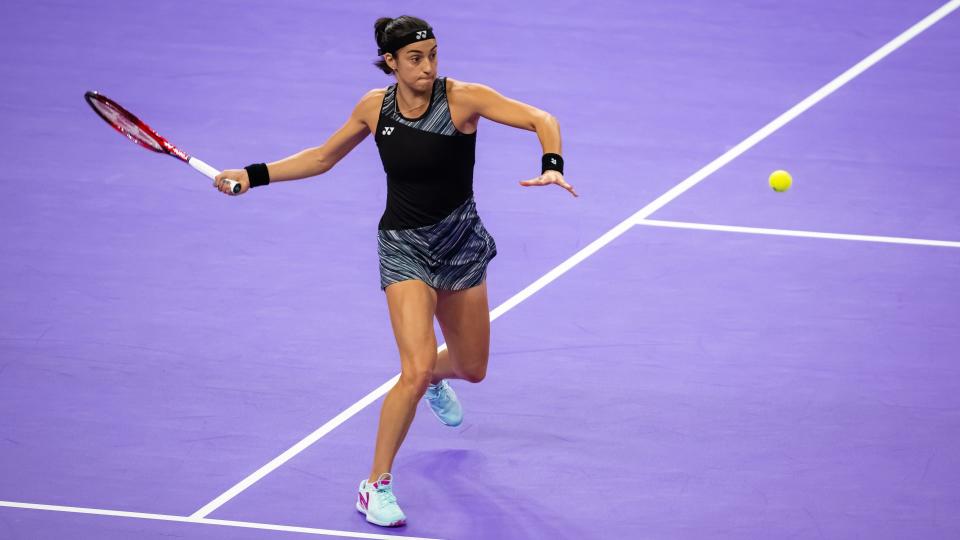 Garcia rolls past Sakkari into title match at WTA Finals 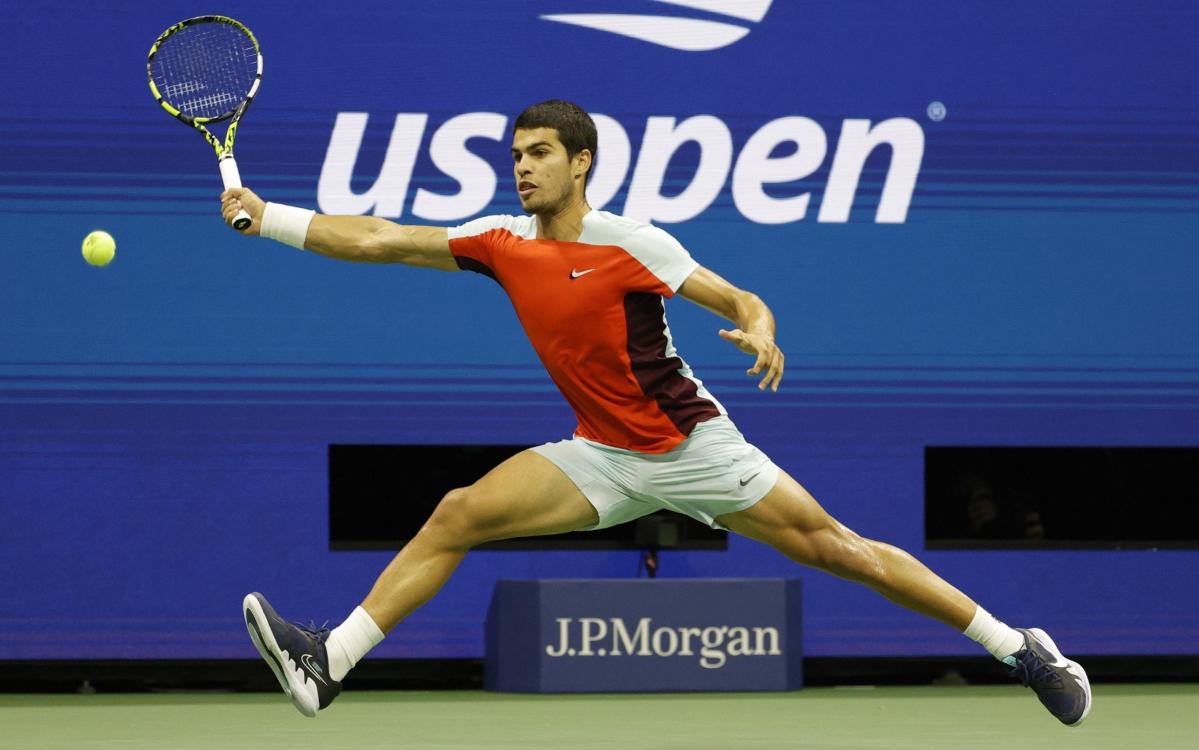