ISLAMABAD (Daily Pakistan Online) Oil prices have fallen to a two-month low in the international market, with Brent crude oil down 87 cents to $86.75 per barrel.

According to the private TV channel “Geo News”, the price of American crude oil has decreased by 87 cents in the international market, after which the American crude oil reached the level of 97.21 dollars per barrel, which is the lowest price in the last 2 months. It should be noted that the price of petrol in Pakistan has been increasing instead of decreasing for the past 6 months. 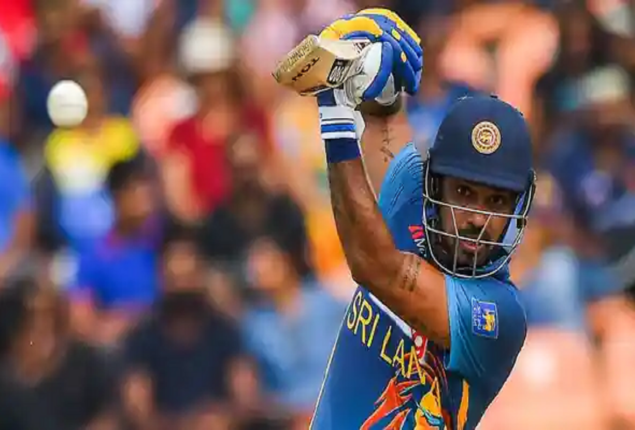 Cricketer from Sri Lanka accused of sexual assault in Australia