Former prime minister and Pakistan Tehreek-e-Insaf (PTI) chairman Imran Khan said on Monday that he would try to establish strong ties with neighbouring India, Afghanistan, Iran, China and the US if he is again elected as the prime minister.

In his interview to a British newspaper The Telegraph on Monday, he said that good relations are impossible in India as long as Bharatiya Janata Party (BJP) remains in power, but I want better relations with News Delhi.

Khan said that the potential economic benefits that establishing trade between the two arch rivals would bring but said these would never be realised until Delhi changes its stance on the disputed region of Indian-administered Kashmir.

“The benefits would be enormous. But, we are stuck on this issue and we need a strong roadmap to resolve it. I think it’s possible but the BJP government is so hardline, they have a nationalistic stance on issues,” he said.

The former prime minister said that the benefits from trade would be huge but Indian stand on Occupied Kashmir is the main obstacle because the attitude of the Indian ruling party is hardline, the BJP incites nationalist sentiments, causing the situation to spiral out of control.

“We want to solve the problem of Kashmir, for which there should be a road map,” he said and added we do not accept that Kashmiris are not given rights. When India ended the special status of Occupied Kashmir, the relations between the two countries became cold.

The PTI chairman said, “We really need a relationship with both countries. What I do not want is another Cold War situation when we are in blocks, like in the last Cold War we were allied with the United States.”

He said: “The whole of Central Asia, Afghanistan, became out of our orbit. My main concern for Pakistan is how to lift 120 million out of poverty and the best way to do that is if we can have a relationship with everyone, to trade with everyone, so we can help our population.” 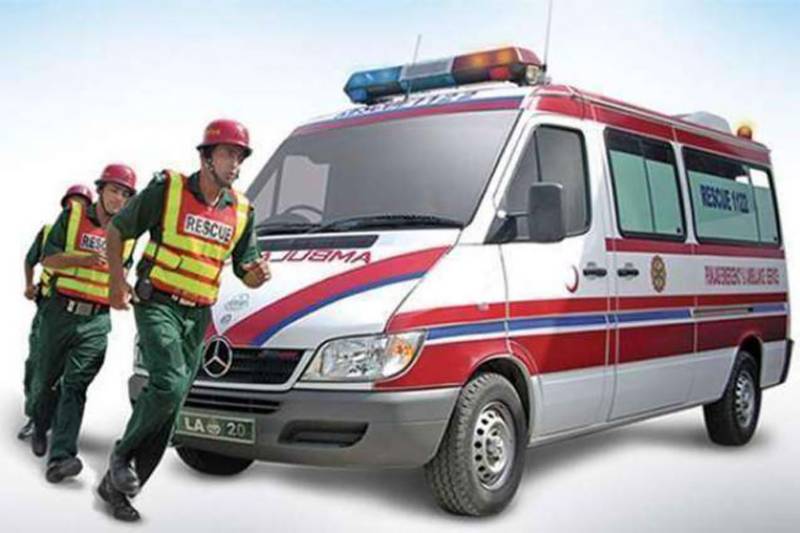