Nasir Butt has filed a report at Greenford Police Station in London and says that Tasneem Haider has threatened my life by making false allegations. He said that the police have been asked to conduct a blocker investigation on Tasnim Haider.

He said that he was not involved in any wrongdoing, so he fearlessly went to the police and filed a complaint. A person who makes serious allegations against others for the sake of cheap fame will have to bear the consequences. He further said that I I will also go to court in this matter. 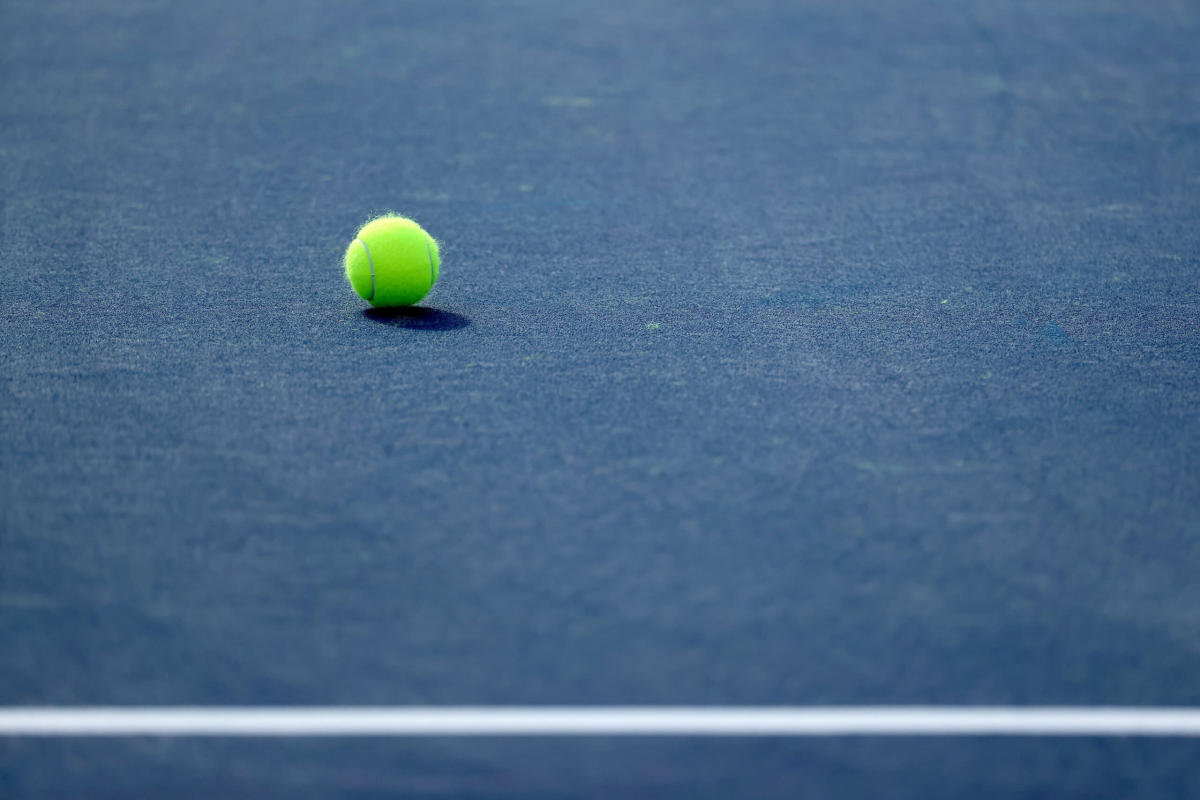