NASA has said that the Orion spaceship has successfully completed its lunar flyby, passing just 81 miles above the lunar surface.

The space agency said Orion re-acquired signal with NASA’s Deep Space Network, at 7:59 am EST after successfully performing the outbound powered flyby burn at 7:44 am EST, firing the ship’s orbital maneuvering system engine for 2 minutes and 30 seconds to accelerate the spacecraft at a rate of more than 580 mph.

This is the first of two maneuvers required to enter the distant retrograde orbit around the Moon, and Orion will remain in this orbit for about a week to test spacecraft systems.

Over the weekend Orion had already reached the point in its journey where the main gravitational force was the Moon ahead of its first lunar flyby.

Space enthusiasts can see which antennas are communicating with Orion in real-time on Deep Space Network Now. They can also track Orion via the Artemis Real-Time Orbit Website (AROW).

The flight control team has captured additional imagery of the Moon using the optical navigation camera and aims to capture more images of Earth and the Moon at different distances to inform future missions about the best location under changing lightening conditions. Future Artemis missions will see astronauts at the helm of Orion, which on this voyage only has some unusual passengers.

NASA engineers use the amount of speed change to decide which of Orion’s service module engines to use for a particular manoeuvre. These engines include reaction control, auxiliary, or orbital maneuvering system, explains NASA.

Orion reached the Moon’s sphere of influence at 1:09 pm CST and on Sunday night completed its fourth outbound trajectory correction burn ahead of the outbound flyby burn.

Over the weekend NASA said a team was looking at the star tracker system to understand a number of faults in the random access memory, which have been successfully recovered with power cycles.

Another team was analyzing a few instances where a unit within the service module that provides solar power to the crew module opened without a command. The unit the accidentally opened is called a “power conditioning and distribution unit umbilical latching current limiter”.

“The umbilical was successfully commanded closed each time and there was no loss of power flowing to avionics on the spacecraft. Both systems are currently functioning as required, and there are no mission impacts related to these efforts. Analyzing the data for these systems and understanding their behavior during an active flight test while the hardware is in the deep space environment will improve mission operations on Artemis I and future missions.” 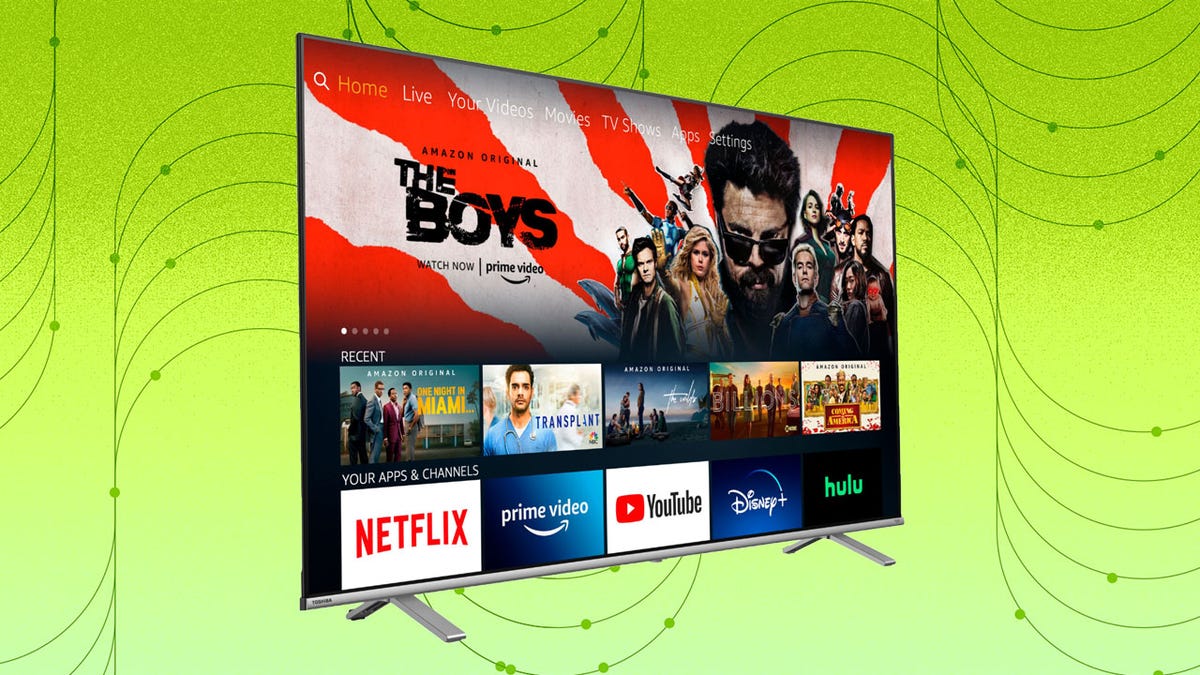 Ukrainian Su-27 is now compatible with AGM-88 HARM, too 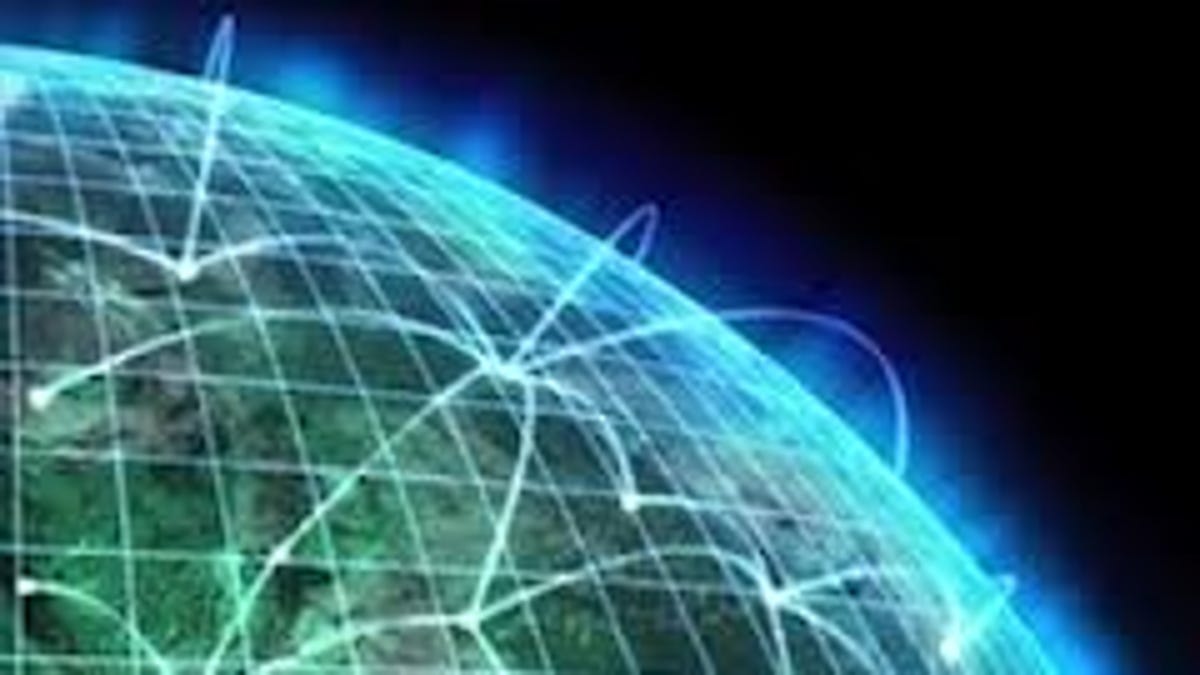