Pakistan Tehreek-e-Insaf (PTI) former leader Faisal Vawda on Monday termed the people behind noted journalist Arshad Sharif’s killing as ‘planner and powerful’, saying that the murder was planned from Pakistan.

Speaking to the media – after appearing before the committee – in an investigation of Arshad Sharif’s killing – Faisal Vawda said, “I was given a questionnaire – comprised of 10 questions. I submitted a reply to all the questions. The evidence of Arshad Sharif’s assassination is not being presented yet.

Reiterating that Arshad Sharif was shot to death from close range, Vawda stressed the need for nabbing those – who gave an order of killing Arshad Sharif – instead of the assailant. Faisal Vawda also added that those criminals who are running away from Pakistan – comfortably – should be arrested.

Saying that he is aware of the grief of Arshad Sharif’s mother, Vawda hoped that those – masterminds – who are behind the assassination of renowned journalist [Arshad Sharif] should be brought to justice.

Terming the killing incident as ‘deplorable’, Vawda said that he already stated that the gadgets – the mobile phone and laptop – will not be recovered of Arshad Sharif.

Urging people to refrain away from making ‘grisly’ jokes over the assassination incident, Faisal Vawda stressed the need not to do the politics on this matter.

Talking about PTI Chairman and former prime minister Imran, Faisal Vawda said, “Neither I nor Imran Khan contacted each other. Those people who have dragged Imran to a ‘closed street’ are themselves involved in Arshad Sharif’s assassination. I will not say anything that will give them the opportunity to become active”. 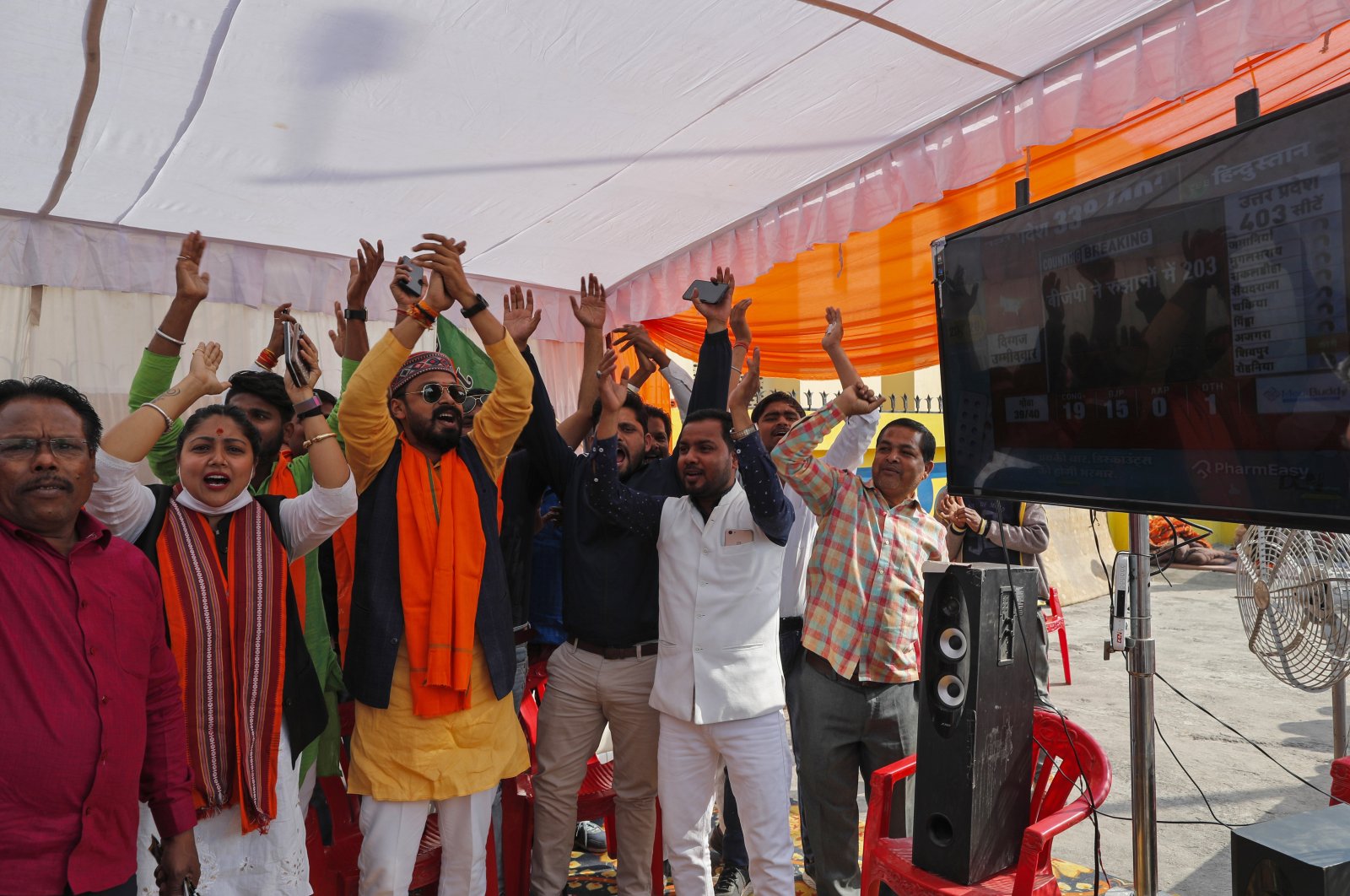