The 5.6-magnitude quake was centered near the town of Cianjur. Damage prevented many people from reaching the main hospital in Cianjur, which was damaged and experiencing electrical outages, according to local reports.

The police in Cianjur reported that 61 people had been killed, a number they said was likely to rise because many people were trapped under damaged buildings or in landslides.

The government erected tents outside the damaged hospital to treat those hurt. Many of the injured arrived via motorbikes because ambulances and other vehicles could not make it past landslides that blocked nearby roads, according to local television reports.

Herman Suherman, a government official in Cianjur, told reporters that many people were being treated in smaller hospitals nearby. “This is overwhelming,” he said.

Tremors were felt in the capital, Jakarta, about 60 miles to the northwest, shaking buildings and rattling furniture, causing some people to run into the streets for safety, according to local reports.

According to early reports from the Indonesian National Disaster Mitigation Agency, the earthquake destroyed at least 343 buildings and damaged many others, including government offices, schools and temples or churches.

The vast Indonesian archipelago lies on the “Ring of Fire,” an arc of volcanoes and fault lines around the Pacific Ocean that is often hit by earthquakes and volcanic eruptions.

A powerful Indian Ocean earthquake off Sumatra, an island in northern Indonesia, in December 2004 caused a tsunami that killed nearly 230,000 people, more than half of them in Indonesia.

The Cianjur district is one of the most disaster-prone areas in Indonesia, suffering frequent floods, landslides and droughts as well as earthquakes, tsunamis and volcanic eruptions, according to the Indonesia Disaster Risk Index.

World Cup 1974: When the Dutch replaced Brazil as crowd pleasers 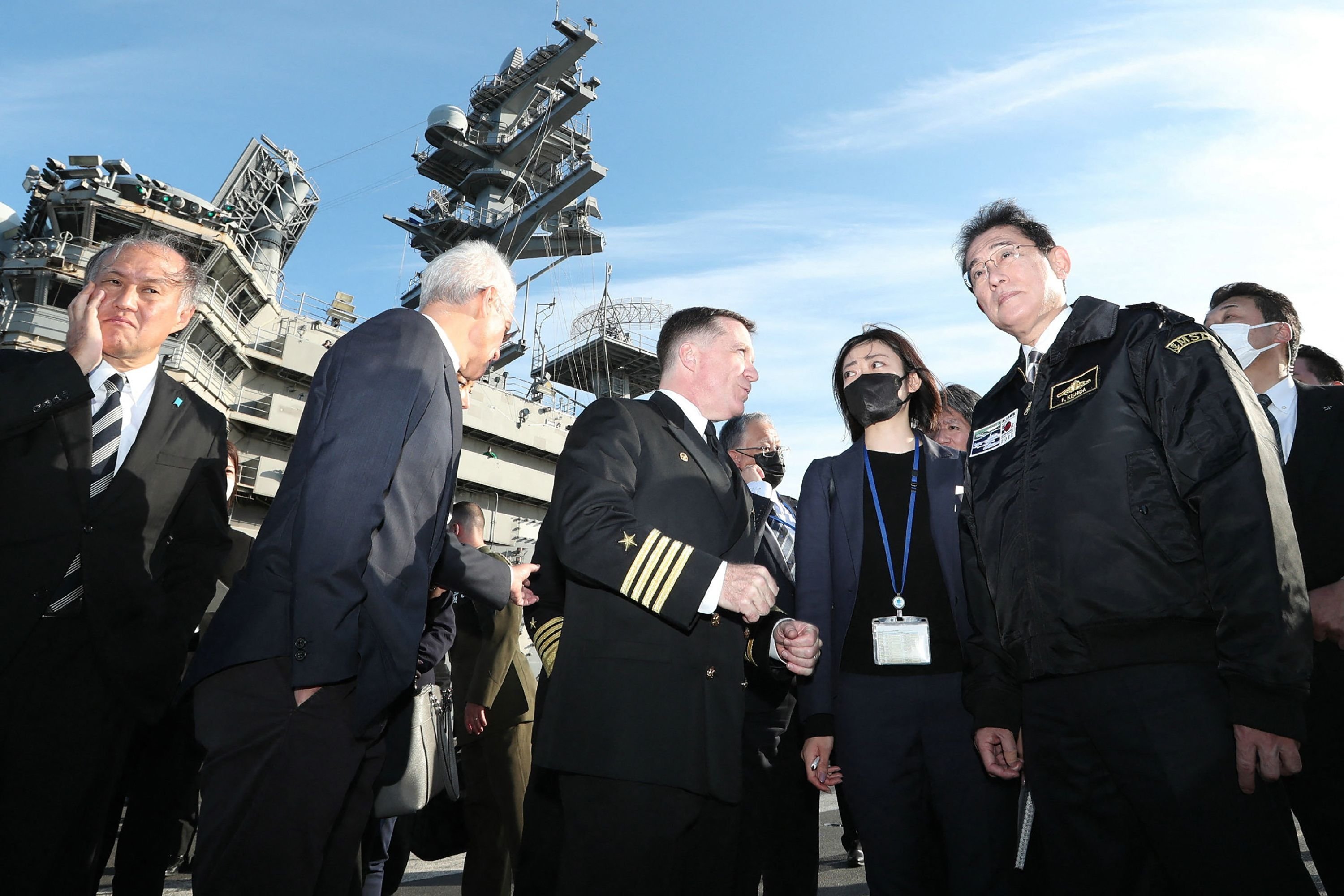