Carlos Alcaraz and Rafael Nadal end the year first and second in the ATP rankings, the first time Spain has had the top two in the final standings.

The Spanish duo captured three of the four Grand Slam titles. Teenager Alcaraz  won the US Open and Nadal took the Australian and French crowns.

Nadal will enter 2023 seeking to add to his record 22 Grand Slam titles though hotly pursued by Wimbledon champion Novak Djokovic, who is just one behind his great rival.

The 35-year-old Serbian finished the year fifth in the rankings but ended with a flourish beating Norway’s Casper Ruud to win a record-equalling sixth ATP Finals trophy.

Ruud finishes the year third — displacing Greek Stefanos Tsitsipas — after a highly successful, if frustrating campaign, in which he reached the French and US Open finals.

Final rankings (Players representing Russia and Belarus are banned from competing under the name or flag of their countries): 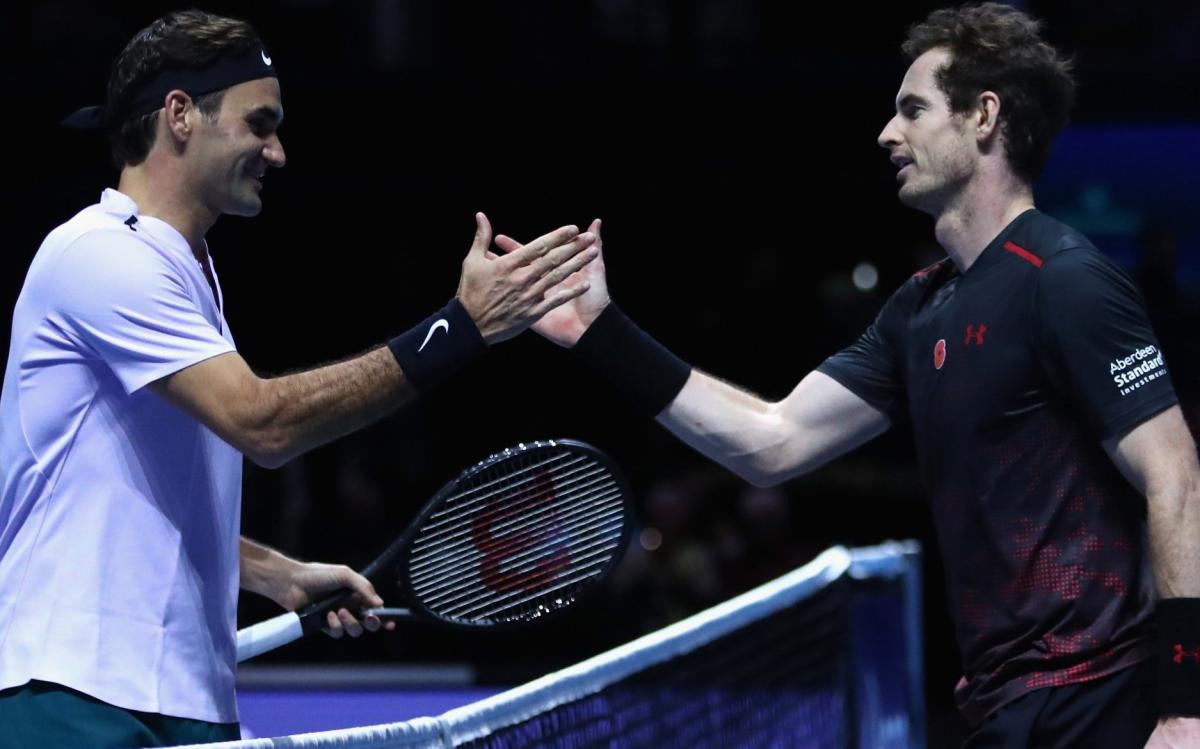 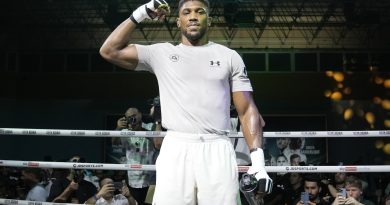