President Recep Tayyip Erdoğan on Monday signaled a ground operation in northern Iraq and northern Syria to eliminate the terrorist threat, adding that Türkiye will not remain silent against terrorism.

“First of all, this operation in northern Iraq and northern Syria is not an operation that was carried out with random thoughts by saying ‘who would say what?’ or ‘how would that happen?’

“As we’ve said before if someone disturbs our country and lands, we will make them pay the price. So, there are terrorist organizations in our south that are planning many attacks or that carry out such attacks and pose a threat (to Türkiye),” Erdoğan told reporters on the presidential plane returning from his Qatar trip.

Erdoğan’s remarks came after Türkiye launched early Sunday Operation Claw-Sword, a cross-border aerial campaign against the terrorist group PKK and its Syrian branch YPG, which has illegal hideouts across the Iraqi and Syrian borders where they plan attacks on Turkish soil.

“This is not limited to just an air operation,” Erdoğan stressed, adding that the relevant units will do their consultations and take steps accordingly.

The Defense Ministry said the operation was carried out in line with the right of self-defense under Article 51 of the United Nations Charter.

Erdoğan said nearly 70 aircraft, including armed drones, took part in the operation and added that a total of 89 terror targets, including shelters, bunkers, caves, tunnels and ammunition depots were destroyed.

Asked if Türkiye discussed this operation with Russia and the United States, Erdoğan said: “We have not had any conversations with (U.S. President Joe) Biden or (Russian President Vladimir) Putin regarding this operation. However, both Biden and Putin already know that we can do such things in this region at any time.”

“They had the responsibility to clear the terrorists from the area. Unfortunately, even though we reminded them many times over and over, they did not do this.

Türkiye is with the United States in NATO, Erdoğan also said, noting, however, that Washington has unfortunately sent thousands of equipment, ammunition, and weapons to the terror zones in Syria.

During his talks with Biden in Indonesia, Erdoğan said: “I told him: ‘We are together with you in NATO, we are two important allies. Since such a threat came to us from the south, you are putting us in trouble by giving support to the terrorist organizations here. Of course, we cannot live with these problems. When necessary, we will have to give the necessary answer to them.’ Of course, they can’t say anything. We have done what is necessary at this point, we are doing it, and we will continue to do so.”

The PKK is a designated terrorist organization in the U.S., Türkiye and the European Union and Washington’s support for its Syrian affiliate has been a major strain on bilateral relations with Ankara. The YPG has controlled much of northeastern Syria after the forces of Syrian regime leader Bashar Assad withdrew in 2012. The U.S. primarily partnered with YPG terrorists in northeastern Syria in its fight against the Daesh terrorist group. On the other hand, Türkiye strongly opposed the YPG’s presence in northern Syria.

Türkiye is ready to rid northern Syria’s Tal Rifaat and Manbij areas, near the Turkish border, of terrorist elements in a bid to eliminate the terror threat from the region, President Erdoğan said earlier this year.

“We are taking another step in establishing a 30-kilometer security zone along our southern border. We will clean up Tal Rifaat and Manbij,” he stressed adding that the planned military operations will gradually continue in other parts of northern Syria.

Erdoğan has said as the U.S. and Russia failed to live up to their commitments to provide such a safe zone in the border region. In October 2019, Russia expressed commitment to removing the terrorist group from Tal Rifaat and Manbij after reaching an agreement with Türkiye during Operation Peace Spring. Moscow also promised that the terrorists would be removed 30 kilometers from the border on the M4 road and in the area outside the Operation Peace Spring area. Likewise, then-U.S. Vice President Mike Pence pledged to Türkiye that the YPG/PKK terrorist group would withdraw from the region of Operation Peace Spring.

Ankara has launched several cross-border operations into Syria since 2016 and controls some territories in the north with the goal of pushing away the YPG/PKK and establishing a 30-kilometer-deep safe zone. Since 2016, Türkiye has launched a trio of successful counterterrorism operations across its border in northern Syria to prevent the formation of a terror corridor and enable the peaceful settlement of residents: Euphrates Shield (2016), Olive Branch (2018) and Peace Spring (2019).

Also, the PKK terrorist group often hides out in northern Iraq, just across Türkiye’s southern border, to plot terrorist attacks in the country. The Turkish military regularly conducts cross-border operations in northern Iraq. Türkiye has long been stressing that it will not tolerate terrorist threats posed against its national security and has called on Iraqi officials to take the necessary steps to eliminate the terrorist group. Ankara previously noted that if the expected steps were not taken, it would not shy away from targeting terrorist threats. 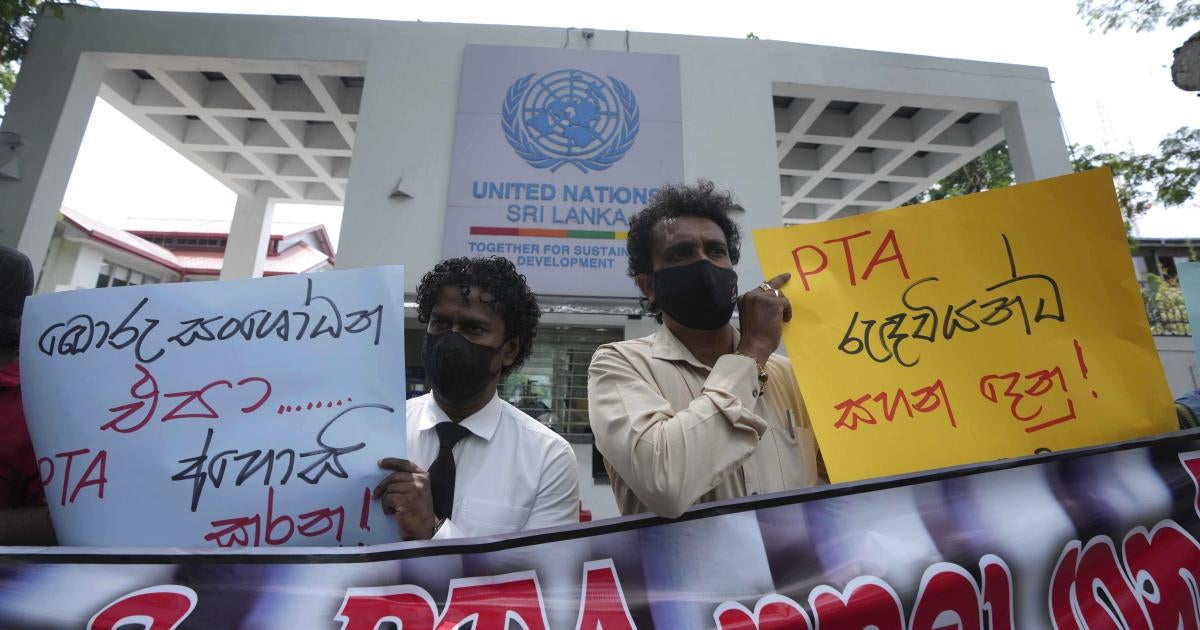 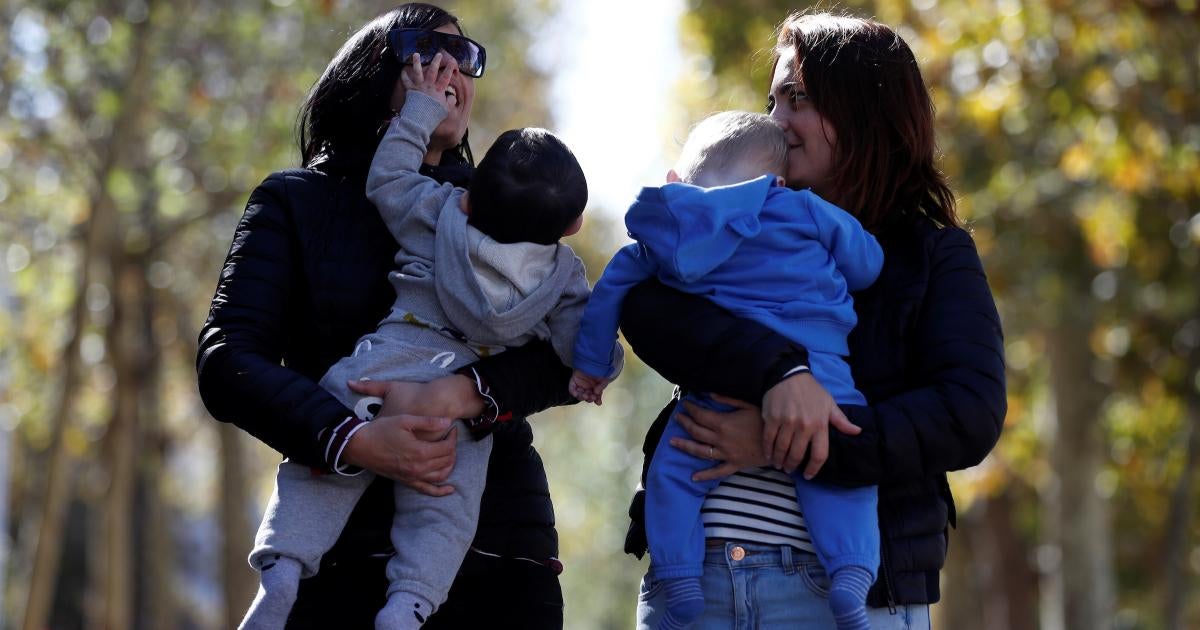 England To End LBQ+ Discrimination in Access to Fertility Services