The 69-year-old, who came to power in 2019, received 81.31% of the votes, said the oil-rich nation’s electoral commission. Final results were due to be announced within a week, after the tally of votes from abroad.

The result was expected, as Tokayev’s five opponents were little known. None of them scored double digits in the vote, while 5.8% of voters cast their ballot against all candidates.

The electoral commission gave an estimated turnout of just over 69% among the 12 million eligible voters.

“The people have clearly expressed their confidence in me and we have to justify it,” Tokayev said as the results emerged.

Rich in natural resources and located at the crossroads of important trade routes, Kazakhstan sank into chaos during protests over high living costs in January, which left 238 dead.

Tokayev – once a steady hand, if generally considered lacking charisma – showed a ruthless side earlier this year by violently suppressing protests.

While Kazakhstan has since stabilized, tensions persist, as shown by the arrest last week of seven opposition supporters accused of an attempted coup.

Sunday’s election was a chance for Tokayev to consolidate his grip on power.

Hoping to turn over a new leaf after a turbulent year, Tokayev had said he was seeking a “new mandate of trust from the people” in this election.

After voting early on Sunday in the capital Astana, he said “the main thing is that there is no monopoly of power.”

AFP journalists saw voters taking selfies in front of the polling stations in Astana and the economic hub of Almaty.

Many said they would be “required” to show such photos when they returned to work Monday.

Hoping for a change

Tokayev came to power in 2019 after winning 70% of the vote in an election whose outcome was inevitable after he obtained the backing of former ruler Nursultan Nazarbayev.

For the following two-and-a-half years, he played a role of loyal protege.

That changed after protests erupted in January and Tokayev ordered law enforcement to “shoot to kill” demonstrators.

Tokayev distanced himself from his former mentor Nazarbayev, purged his clan from positions of authority and promised a “new and just Kazakhstan.”

But critics are still sidelined and all five of Tokayev’s competitors in the presidential poll were virtually unknown.

Nazarbayev, who led Kazakhstan for three decades, was the first to congratulate Tokayev on his reelection. It was, he said, “unquestionable proof of the people’s unshakeable faith in (his) reforms.”

Nazarbayev praised his attitude “at critical times” for the country, a reference to the events earlier this year.

The offensive reawakened Kazakh concerns that Moscow may have ambitions on the north of the country, home to three million ethnic Russians.

In response, Tokayev strengthened his country’s ties not only with China but also with Europe.

The leaders of Turkey and China visited Kazakhstan, as did high-ranking European officials and Pope Francis just this year.

Tokayev clashed with Putin on a visit to Saint Petersburg in June.

Moscow’s move to recognize Ukrainian separatist regions – that it has since claimed to annex – would “lead to chaos,” he said. 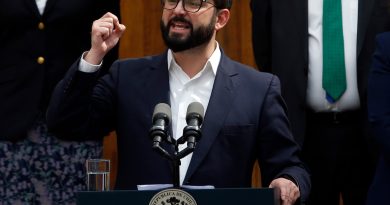 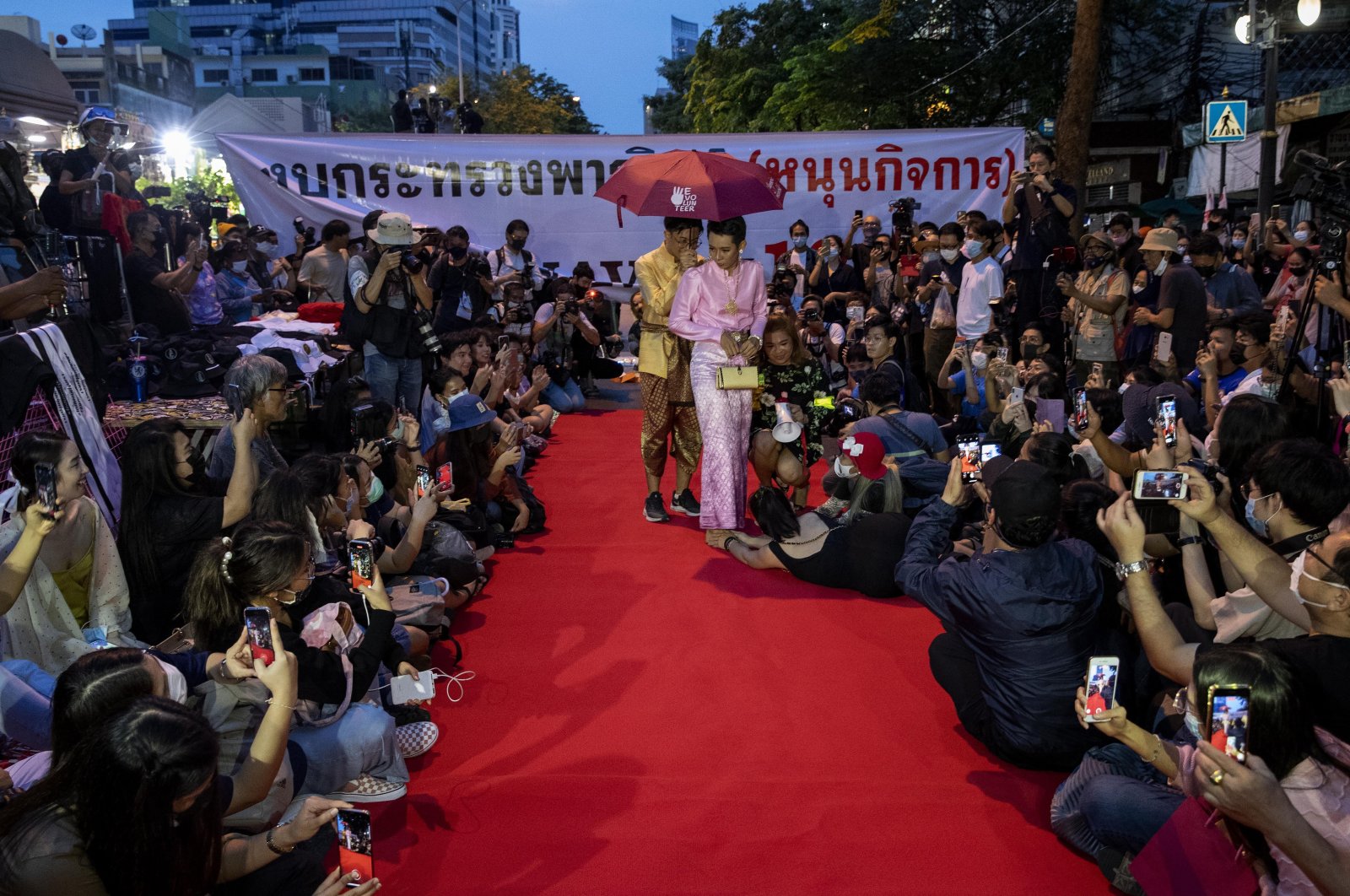