Who were the plaintiffs who filed more than 16 cases against Arshad Sharif? Murad Saeed…

Islamabad (Daily Pakistan Online) PTI leader sent a reply to the inquiry team on the issue of summoning Murad Saeed in the Arshad Sharif murder case, Murad Saeed asked the investigation committee for answers to the questions.

Murad Saeed said that the interior minister also tried to connect the murder with gold smuggling in Kenya, in the current situation, an impartial, transparent and independent inquiry cannot be expected from the FIA. Chief Justice said during the hearing that the Supreme Court will act on the letter of Arshad Sharif’s mother. 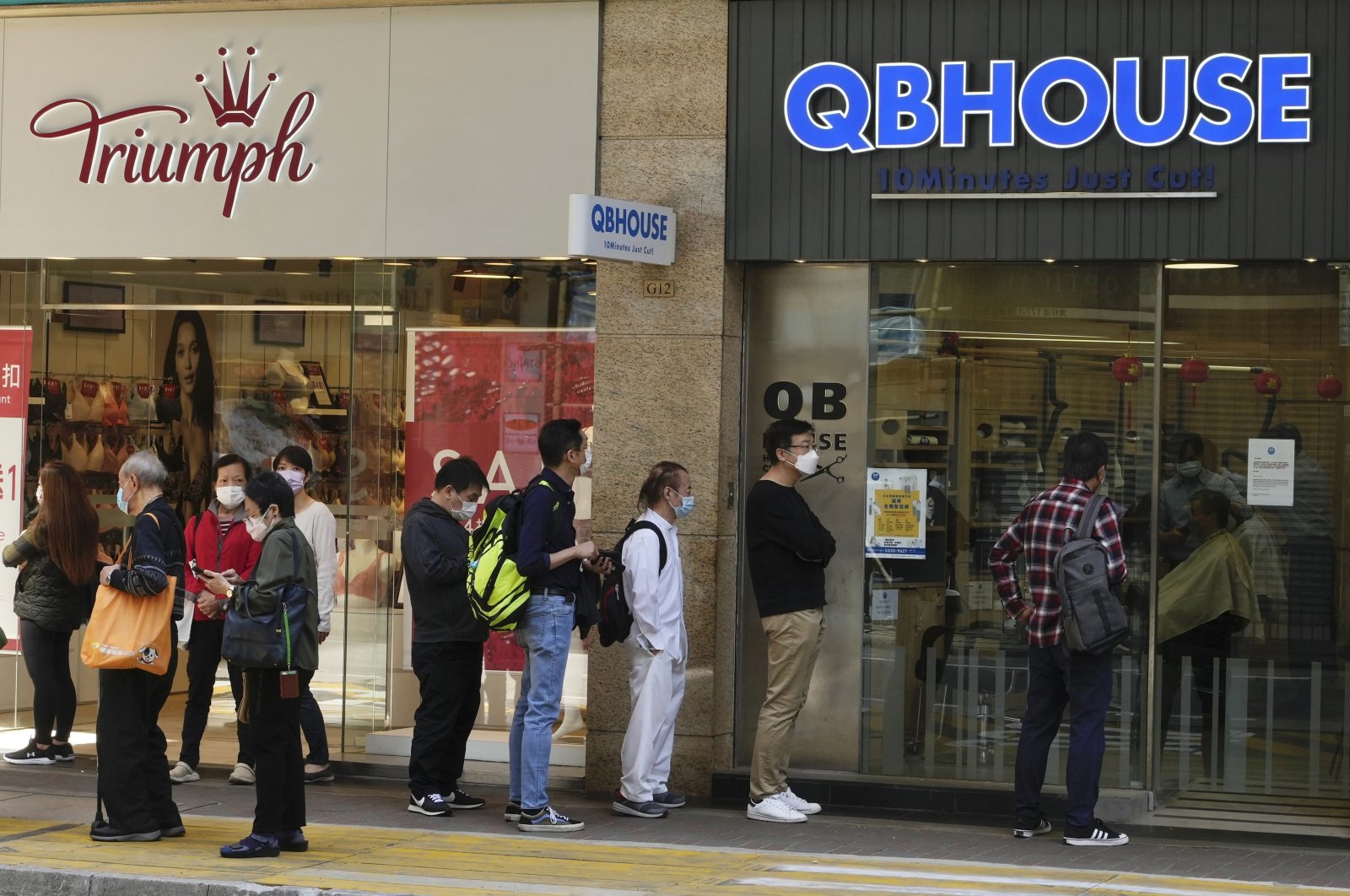