The country of more than 270 million people is frequently struck by earthquakes, volcanic eruptions and tsunamis because of its location on the “Ring of Fire”.

An earthquake rattled Indonesia’s main island of Java, damaging dozens of buildings and killing at least 14 people with fears the casualty figures could rise.

The US Geological Survey said the magnitude 5.6 quake on Monday was centred in the Cianjur region in West Java province at a depth of 10km (6.2 miles). It sent residents into the capital Jakarta running to the streets for safety.

The temblor killed at least 14 people and injured many others, the National Disaster Mitigation Agency said. Dozens of buildings were damaged, including an Islamic boarding school, a hospital and other public facilities.

Herman Suherman, a government official from Cianjur, told news channel MetroTV as many as 20 people were killed and 300 more injured.

“This is from one hospital, there are four hospitals in Cianjur,” he said, adding it was possible the death and injury toll could rise.

The quake was felt strongly in the greater Jakarta area. High rises in the capital swayed and some were evacuated.

“The quake felt so strong. My colleagues and I decided to get out of our office on the ninth floor using the emergency stairs,” said Vidi Primadhania, an employee in south Jakarta.

Muchlis, who was in Cianjur when the quake hit, said he felt “a huge tremor” and the walls and ceiling of his office building were damaged.

“I was very shocked. I worried there will be another quake,” Muchlis told the MetroTV, adding people ran out of their houses, some fainting and vomiting because of the strong tremors.

Earthquakes occur frequently across the sprawling archipelago nation, but it is uncommon for them to be felt in Jakarta.

The country of more than 270 million people is frequently struck by earthquakes, volcanic eruptions and tsunamis because of its location on the “Ring of Fire,” an arc of volcanoes and fault lines in the Pacific Basin.

A powerful Indian Ocean quake and tsunami in 2004 killed nearly 230,000 people in a dozen countries, most in Indonesia. 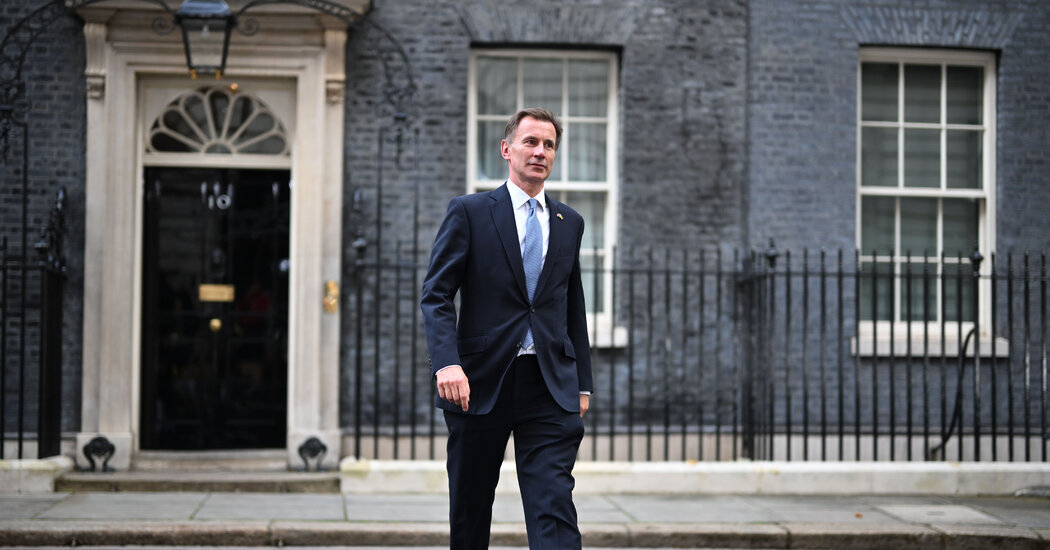 Britain Gets a New Budget Today: Here’s What to Expect 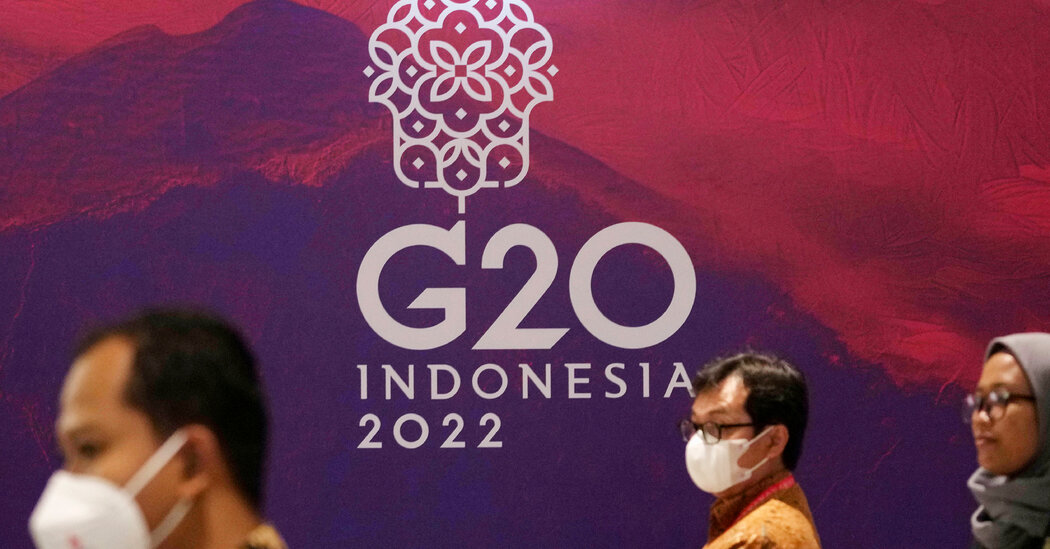