Eric Bischoff recently took to an interview with Fightful to give his opinion on the current landscape of pro wrestling.

“What’s changed? I think the emphasis on physical performance is much greater than it was in the past. Which I think is great. However, character and story have suffered. So there’s so much emphasis put on high flying, super athletic, ‘Holy shit’ or ‘This is awesome,’ trying to get the chant and that’s cool, and I get it and it’s fun. But when you sacrifice story and characters in order to achieve that, I think it hurts the product in the long run. I think that’s one of the things it’s suffering from now. Now, do I get mad about it? I don’t really care. I just notice it. I’m not in the business any more. So I don’t, as we say in the sticks, have a dog in that hunt. But it’s obvious to me.” 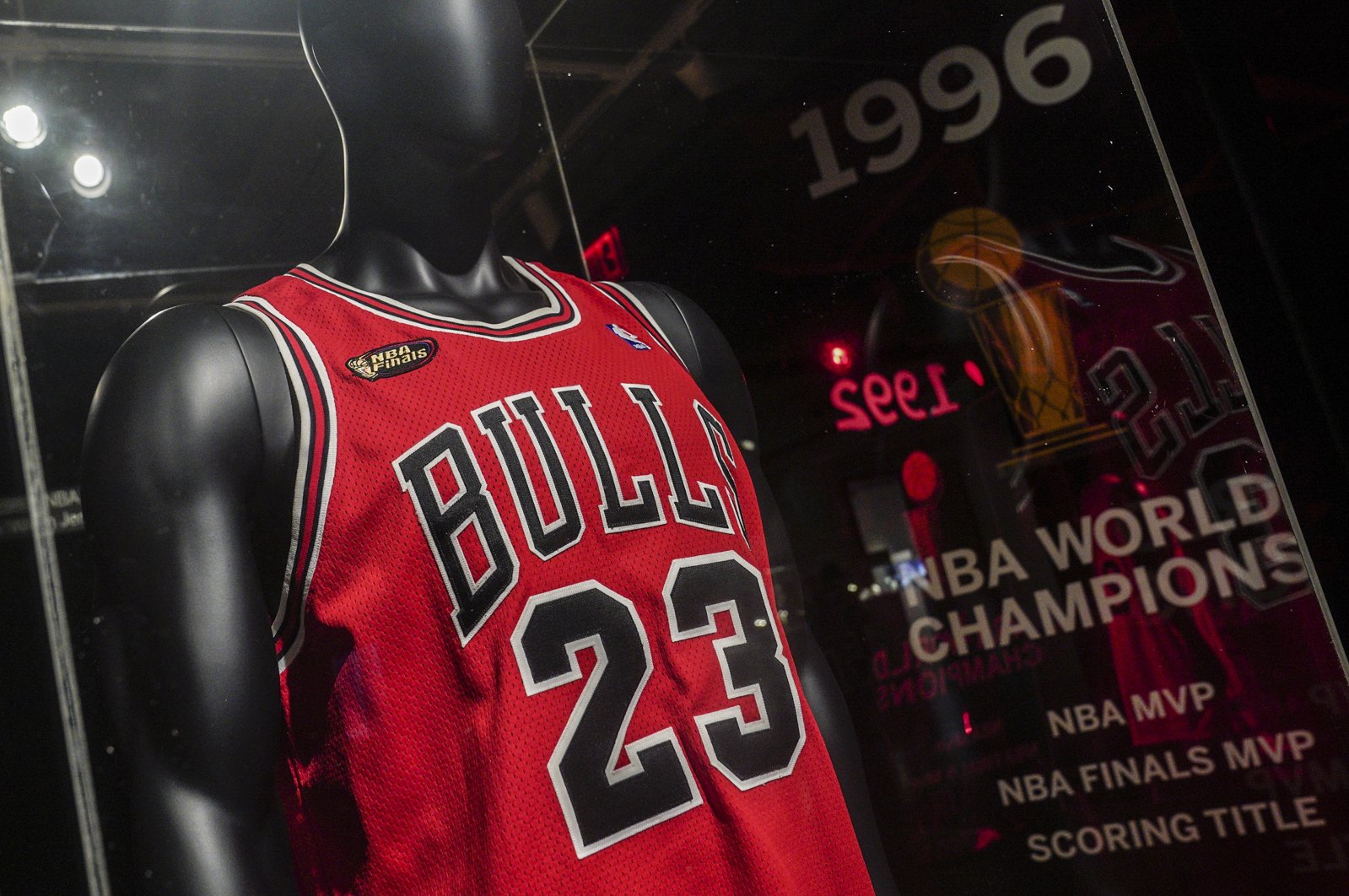 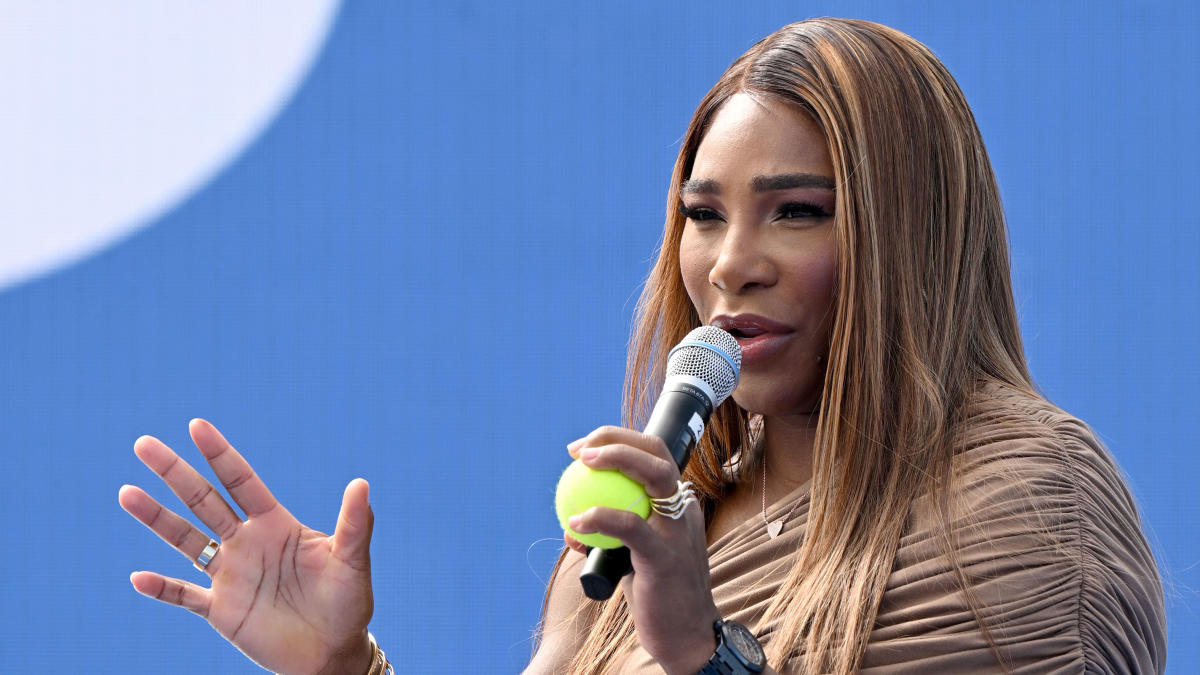 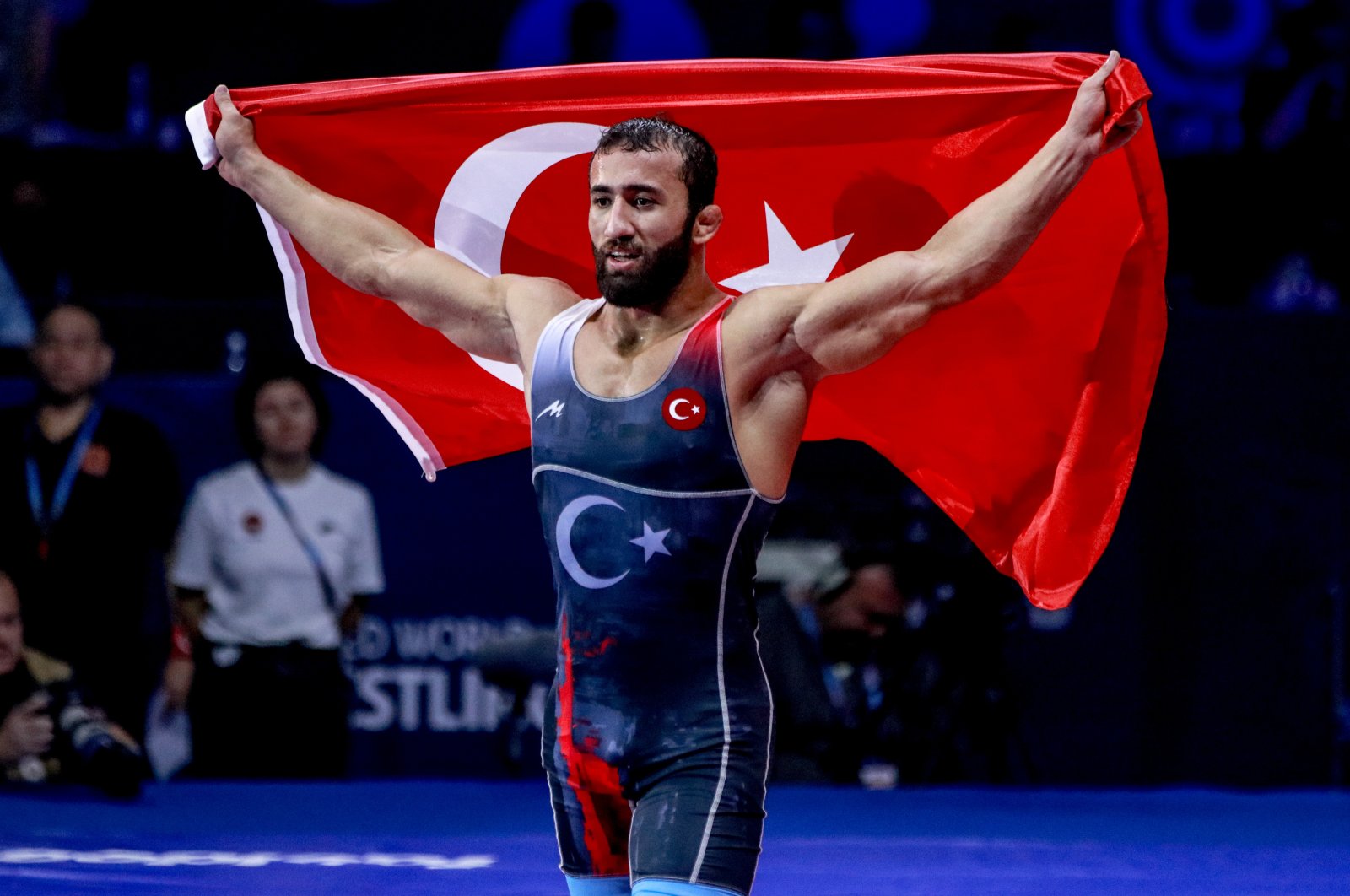