Punjab Chief Minister Chaudhry Pervaiz Elahi met with the Honorary Consul General of Pakistan in America Shahid Ahmed Khan at his office on Sunday, in which matters pertaining to mutual interest and investment possibilities came under discussion.

It was decided to undertake essential steps for the promotion of business-to-business relations.

The chief minister, while talking on this occasion said that necessary steps would be taken jointly with the American multinational companies for the transfer of technology. He said that Punjab would take a lead in the IT business export by launching the microchip technology.

The CM said that with the collaboration of Silicon Valley Boston, the IT sector in Punjab would be promoted. The chief minister disclosed that in order to further develop IT universities of Punjab collaboration would be made with the American IT universities. Pakistan and America will have more cordial relations in the coming days, he added.

Shahid Ahmed Khan said that the chief minister was taking commendable steps in the health sector adding that the Rescue 1122 was an unforgettable project of Pervaiz Elahi.

He further acknowledged that the CM by launching the relief work during the flood took a lead. The council general said that youth was the biggest asset of Pakistan adding that we would give full support to impart IT technology and training.

The Pakistanis residing in America were ready to make an investment in Punjab, he added.

‘We got the verdict we wanted’: George Floyd’s family reacts after conviction of Derek Chauvin 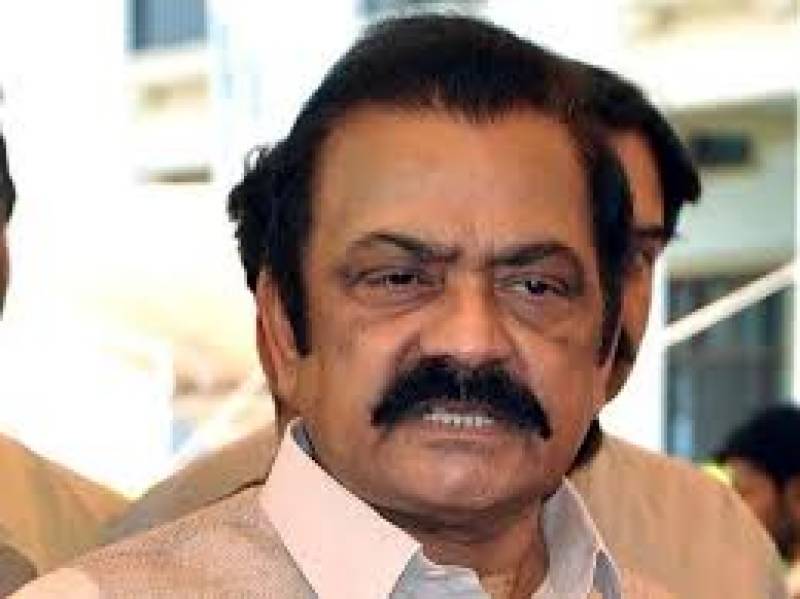 Govt caves into farmers’ demands as deadlock comes to an end