“His mom had called me and said, ‘Don’t come home right now, there are some people looking for Andy,’” Ms. Bowman recalled, using the man’s nickname.

On Sunday, after the shooting, Ms. Bowman was left wondering why the man may have been at large and able to get hold of a rifle, if he had been accused of the bomb threat.

“Why is he not in jail, after that happening?” Ms. Bowman asked. “After that initial day, police never reached out to me for additional information. I’m a Second Amendment supporter, don’t get me wrong. But for him to be out there, and have access to weapons after that incident, I don’t understand it.”

Efforts to reach family members of the Mr. Aldrich arrested in the shooting on Sunday were unsuccessful.

Colorado Springs, a city of about 500,000 people south of Denver, is a Republican stronghold, and for decades it was a center for conservative Christian efforts to pass laws limiting the rights of gay people.

But the city, which has long had a small but vibrant L.G.B.T.Q. community, has become more diverse. It now hosts an annual Pride parade, and its fast population growth has diluted the influence of far-right conservatives.

Club Q stands on a major commercial boulevard, next to a Walgreens drugstore and a Subway sandwich shop. The club first opened in 2002, in the inconspicuous location behind a strip mall that the founder chose in part because, at the time, patrons needed an entrance where they could come and go without being seen, said Nic Grzecka, who co-owns the club with Mr. Haynes.

Russian Cruise Missiles Were Made Just Months Ago Despite Sanctions 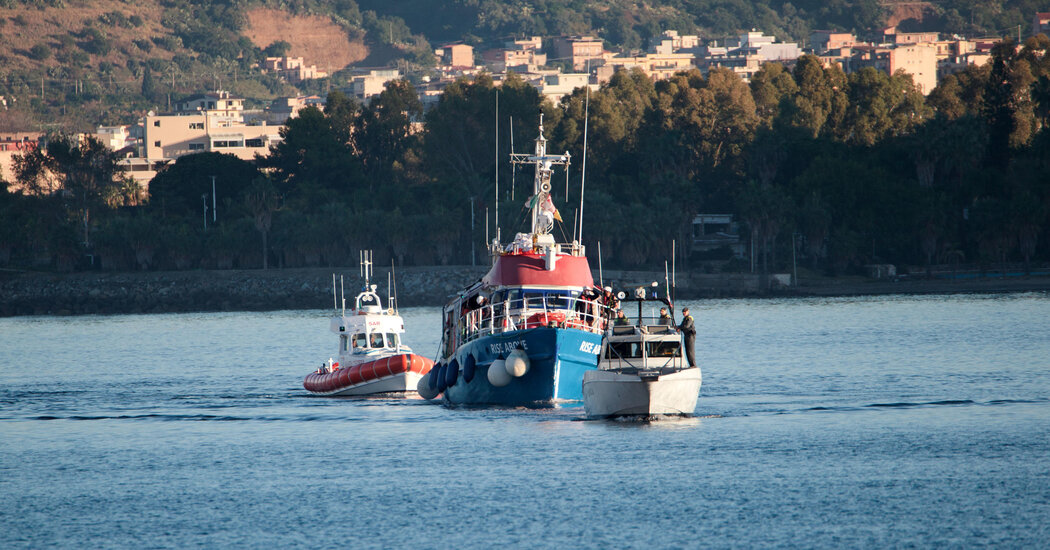 Migrant Ship, Turned Away by Italy, Heads Toward France