Pakistan has welcomed the historic decision of COP27 for the establishment of a fund to address loss and damage caused by climate-induced disasters.

The Foreign Office in a statement said that the consensus decision taken to this effect by the COP27 in Egypt is a momentous achievement, especially for the Group of 77 and China, as the developing countries have been demanding such a fund for the past 30 years.

The statement said the catastrophic climate change induced floods in Pakistan early this year that resulted in losses and damages of over 30 billion dollars refocused the global attention towards this critical issue.

It said Pakistan, as Chair of the Group of 77 and China, galvanized support for establishment of the Fund in COP 27 in Sharm el Sheikh, first by having it placed on the Agenda of the Conference, and then pushing for a consensus agreement.

The dedicated “Fund for Loss and Damage” will address losses and damages in developing countries, such as Pakistan, which are particularly vulnerable to the adverse impacts of Climate Change.

The Foreign Office said Pakistan congratulates the developing countries for their exemplary solidarity and steadfastness in pushing their case for a Fund for Loss and Damage. It said we also appreciate the understanding and cooperation of the developed countries in recognizing the urgency to act on loss and damage. 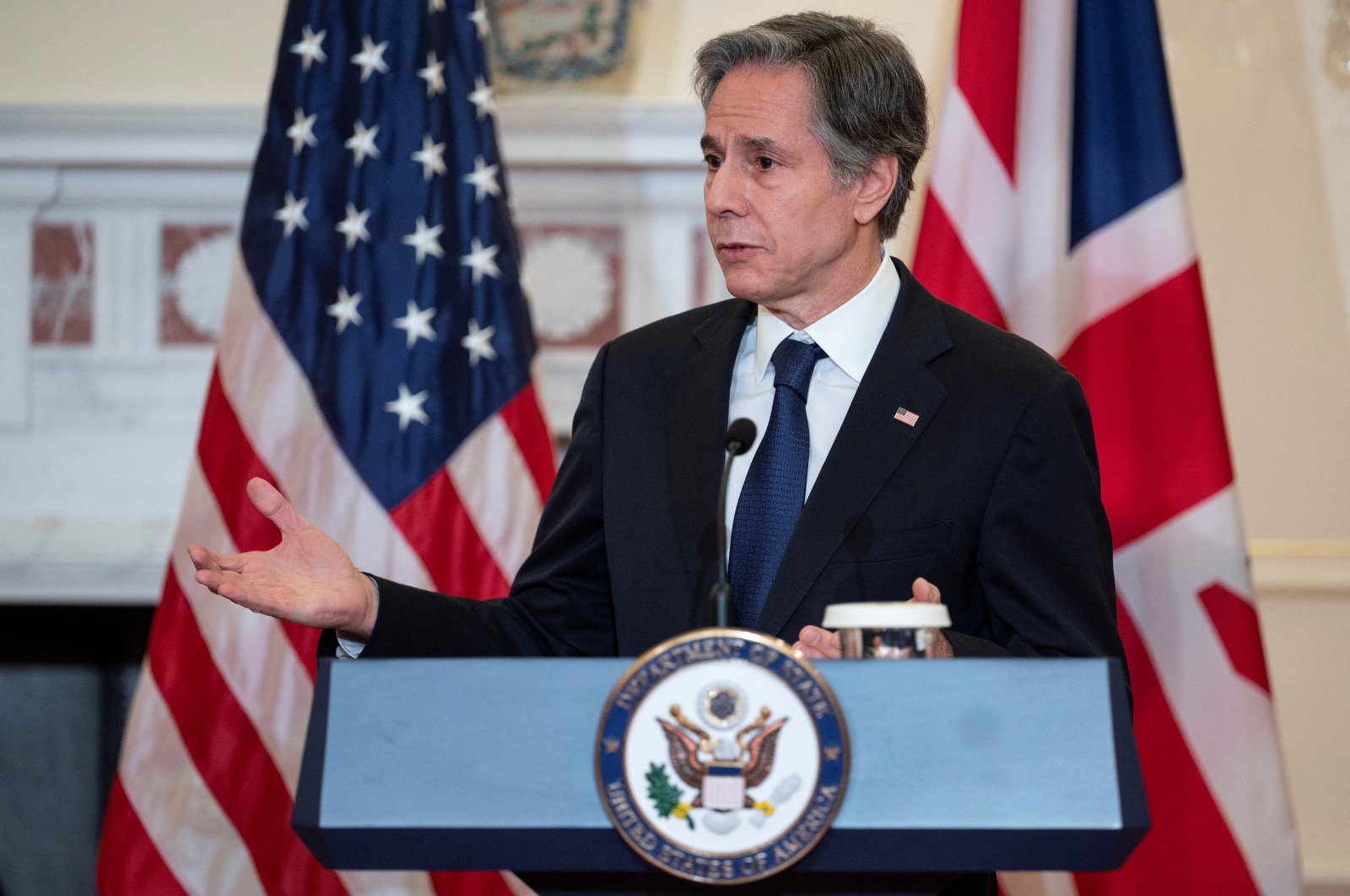 Blinken says he is ‘convinced’ Putin will fail in Ukraine

After an anxious day, smooth sailing for new military appointments