Movie mogul Steven Spielberg sought a restraining order from a woman named Sarah Char who he believed would murder him.

According to documents obtained by TMZ, Spielberg said that he was informed by law enforcement that the woman attempted to purchase a gun and was arrested for stalking, harassment and giving threats.

Spielberg said that he had received message from Char on Twitter stating that she would “murder” him.

“If I have to personally MURDER people for stealing my IPs‚ I WILL. Get me?”

Following the threat, he went to court to get a restraining order which requires Char to stay 100 yards away from his wife and daughter. 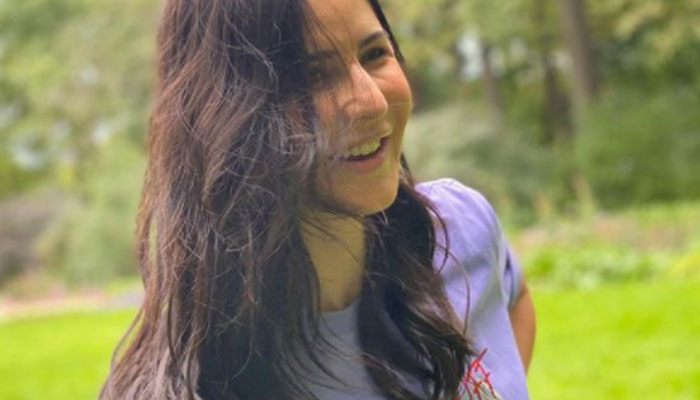