The Presidency on Sunday shared photos and footage of President Recep Tayyip Erdoğan ordering the start of the air operation on his return from Indonesia where he visited to attend the G-20 summit.

Defense Minister Hulusi Akar is also seen in the footage briefing Erdoğan following his visit to Indonesia. Erdoğan gave the go ahead for the operation upon information from Akar, sources said.

Türkiye conducted an air operation against the PKK terrorist group and its offshoot YPG in northern parts of Syria and Iraq, the Defense Ministry said Sunday. The areas are used as bases for attacks against Türkiye by terrorists, the ministry said in a statement.

It said the operation was carried out in line with the right of self-defense arising from Article 51 of the United Nations Charter.

“Terror nests are being destroyed with direct hits,” it said in an earlier tweet as it shared the first images of the operation.

It announced the operation on Twitter with a photograph of a Turkish warplane taking off and said: “Time for reckoning! The scoundrels are being held accountable for the treacherous attacks!”

At least 89 YPG/PKK terrorist targets were hit during air raids, the ministry said later in the day.

“With the Operation Claw-Sword, 89 terror targets, 81 targets in the first stage and eight others this morning, including shelters, bunkers, caves, tunnels, ammunition depots, and so-called headquarters and training camps belonging to terrorists, who threaten our country, nation and border security, were destroyed,” the ministry said in a statement.

“Among the terrorists neutralized in the air operation were the so-called leaders of the terrorist organization,” the ministry added.

It was carried out to eliminate the terrorist attacks against Turkish people and security forces from the northern areas of Iraq and Syria, and to ensure Türkiye’s border security, the ministry said.

Türkiye will continue the fight against terrorism for the security of the country and nation with determination until the last terrorist is eliminated, the ministry stressed.

Twitter surrendered to Indian pressure and censorship, 100 accounts of Kashmiris were closed while removing 1 million tweets.

Increase in violence against children and women during the lockdown, the government took a big step 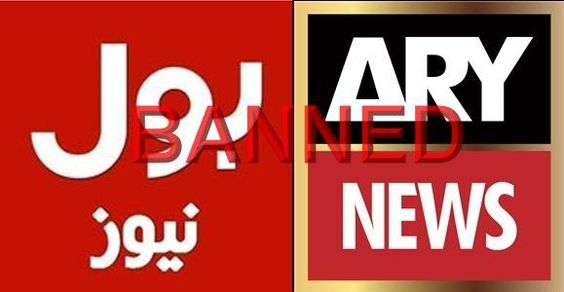