Al-Rayyan, Qatar – A group of friends and family gather daily at the majlis in a building that is walking distance from their homes in Al-Rayyan, just west of Doha.

It’s a tradition that has been going on for years and is part of daily life here in Qatar. A majlis is an area in a house or a separate building used for all sorts of gatherings, from daily lounging to more important events.

But now, with the World Cup in town, it has taken on a different theme: a football watch party.

The mostly middle-aged and older attendees at the majlis were there to watch Sunday’s opening match of the 2022 World Cup, Qatar v Ecuador.

In Qatar, they have been waiting for this moment for years. All across the country, in majlis just like this, Qataris tuned in to see themselves on the world stage.

Not that everyone was here for the game.

“Honestly, I’m not into football,” said Nasser Al Thani, who is here most days. “They’re all here for the game, but I’m here for the opening ceremony.”

The opening ceremony, with its display of Qatari history, took the guests back to their childhood. One moment, in particular, took them back when a video was shown of Qatar’s former Emir Hamad bin Khalifa Al Thani playing football in the desert in what the guests estimated to be the early 1970s.

“We used to play in the sands like this,” said Al Thani. “Barefoot, toes bleeding. When I see these old images, it reminds me of the old days. People were simpler and nicer then.”

Al Thani and the other guests reminisced about their trips to the desert in their youth.

One of them, Mubarak al-Naeemi, used to play for the Qatari football teams Al-Rayyan and Al-Gharafa in the 1980s. He said that one of his teammates at the time was Hassan Afif, the father of the current star of the Qatari team, Akram Afif.

“I would play on the left wing; I was good, but Hassan could get the ball to anyone, wherever they were on the field,” al-Naeemi told Al Jazeera.

Distracted from the game

So, instead of wasting their time by paying too much attention to what was a poor performance from the Qataris, the majlis guests returned to thinking about the changes they have seen in the last 20 years in Qatar, particularly since the World Cup was awarded to the Gulf country in 2010.

It is well-known that Doha has changed rapidly since then. But listening to the guests here, who saw that change, it is clear how radically different things are.

“Look at these metro stations,” said one of the guests, Sultan Johar. “Four floors underground. It’s amazing. We got the World Cup out of it, but even if we hadn’t, these changes would have been enough. When you get off at each stop, you see something new.”

Al Thani points out that the change has gone beyond the infrastructure and spread to the people.

“Let’s be honest, we didn’t have a strong sense of nationalism or national identity before,” said Al Thani. “The World Cup, this project, has helped build this. Now you even hear the other Arabs who have been raised here, they speak with a Qatari accent. They have started to feel that pride in living in Qatar.”

But that does not mean that this group welcomes all the changes.

They recalled that the Qatar of their childhood and adolescence was less developed, but people were hardier and could survive on their own.

And not just that, the weather was cooler, and rainfall was still rare but more plentiful than today, they said.

Now, as many World Cup guests have found out, the temperatures are warmer than they used to be.

“It’s climate change, and it makes us worry about the future,” said Johar. “We never understood things like conservation or protecting the environment. Now we go on trips to the desert and pick up the litter. We get it now but look at the trees. They’ve disappeared in some areas because of the lack of rainfall. And the animals we used to hunt, you have to go deep into the desert to find them now.”

On the television, Qatar conceded a second and then showed little in the second half, with the game eventually ending 2-0 for Ecuador.

Most of the guests at the majlis had left long before the end of the games, and the jokes were already rolling into everyone’s phones, commiserating over the loss.

At the end of the day, the result was not too important for the guests here, but the symbolism of the arrival of such a significant event to their doorstep was. And yet, once this tournament is over, the majlis will carry on, and these friends will still gather, wondering how much more they will see their country change in the years to come. 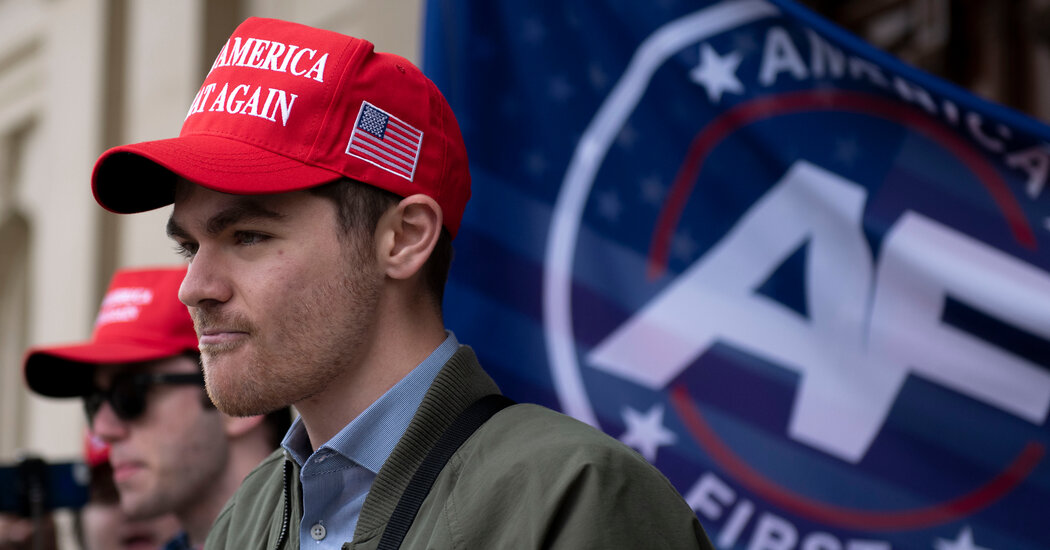