The U.S.-backed Syrian branch of the PKK terror group, the YPG, has threatened Türkiye amid the launch of Operation Claw-Sword. These attacks will not go unanswered, the YPG said in a statement.

“At the appropriate time and place, we will respond forcefully and effectively,” it added.

YPG forces in northeast Syria also said Saturday that if Türkiye attacks, then fighters in the area would have “the right to resist and defend our areas in a major way that will take the region into a long war.”

The YPG often mounts attacks on civilian areas in northern Syria’s Türkiye-backed regions from Manbij and Tal Rifaat. Furthermore, local people living in areas held by the YPG have also long suffered from its atrocities, as the terrorist organization has a notorious record of human rights abuses including kidnappings, recruitment of child soldiers, torture, ethnic cleansing and forced displacement in Syria.

The YPG has forced young people from areas under its control to join the terrorist group with what it calls “compulsory conscription.”

Türkiye announced on Sunday it had carried out air strikes on the bases of outlawed YPG militants across northern Syria and Iraq, which are used to launch terrorist attacks on Turkish soil.

The operation, code-named Operation Claw-Sword, comes a week after a blast in central Istanbul that killed at least six people and wounded 81.

Türkiye blamed the attack on the PKK, which has waged a bloody insurgency for decades and is designated a terrorist group by Ankara and its Western allies.

“Air Operation Claw-Sword was successfully carried out, within the scope of our strategy to eradicate terrorism at its source and eliminate terror attacks against our people and security forces from northern Iraq and Syria,” the Turkish Defense Ministry said in a statement.

The ministry cited Türkiye’s right to self-defense under Article 51 of the United Nations Charter in launching Claw-Sword late Saturday night. It said it was targeting areas “used as a base by terrorists in their attacks on our country.”

Türkiye said it was seeking to prevent attacks, secure its southern border and “destroy terrorism at its source.”

The raids targeted PKK bases in northern Iraq’s mountainous regions of Qandil, Asos and Hakurk, as well as YPG bases in the Ain al-Arab (Kobani), Tal Rifaat, Jazira and Derik regions in Syria, the ministry said. Ankara considers the YPG an extension of the PKK.

Overall, 89 targets, including shelters, bunkers, caves, tunnels, ammunition depots, so-called headquarters and training camps belonging to the militants “were destroyed,” the ministry said, adding “many terrorists were neutralized,” including the militant groups’ leaders.

“All our planes safely returned to their bases after the operation,” it added.

Defense Minister Hulusi Akar was seen in a video image briefing President Recep Tayyip Erdoğan, who gave the order for the latest operation.

Akar oversaw the airstrikes from an operations center and congratulated pilots and ground staff. “Our aim is to ensure the security of our 85 million citizens and our borders and to retaliate for any treacherous attack on our country,” he said, according to a ministry statement.

Akar added: “Shelters, bunkers, caves, tunnels, and warehouses belonging to terrorists were destroyed with great success … The so-called headquarters of the terrorist organization were also hit and destroyed with direct hits.”

The Istanbul bombing was the deadliest in five years and evoked bitter memories of a wave of nationwide attacks from 2015 to 2017 that were attributed mostly to PKK-linked terrorists or the Daesh terrorist group. No individual or group has claimed responsibility.

After the explosion, Turkish authorities arrested more than a dozen people, including chief suspect Alham Albashir – a Syrian woman who is said to have been working for YPG militants.

Bulgaria has also detained five people accused of having helped one of the suspects.

“The hour of reckoning has come,” the Turkish Defense Ministry tweeted early on Sunday, along with a photo of a plane taking off for a night operation.

“Terrorist hotbeds razed by precision strikes,” the ministry said in another post, which was accompanied by a video showing a target being selected from the air followed by an explosion.

In its first comment on the Turkish strikes, the Syrian regime said “several soldiers” were killed due to “Turkish aggressions in northern Aleppo and Hassakeh provinces at dawn.”

The raids killed at least 18 members of the YPG terrorist group and 12 Syrian regime soldiers, said the Syrian Observatory for Human Rights (SOHR), a Britain-based monitoring group that has an extensive network of contacts across the country. The observatory said about 25 airstrikes were carried out by Turkish warplanes on sites in the countryside of Aleppo, Raqqa and Hassakeh.

Local media reported that the northern Iraqi city of Sinjar was also targeted. In neighboring Iraq, officials of the Kurdistan Regional Government (KRG) said at least 32 PKK militants had been killed in 25 air raids.

The U.S. Consulate General in Irbil said it is monitoring “credible open-source reports” of potential Turkish military action in northern Syria and northern Iraq in the coming days.

Türkiye’s latest military push could create problems for Ankara’s complex relations with its Western allies – particularly the United States, which has relied mostly on YPG forces in its fight against Daesh. But Türkiye considers the YPG a terror group linked to the PKK and has often accused Washington of supplying arms to the terrorists in Syria.

Ankara and Washington both consider the PKK a terror group, but disagree on the status of the YPG.

Ain al-Arab, a Syrian town near the Turkish border, was captured by Daesh in late 2014 before YPG forces drove them out early the following year.

Türkiye has launched waves of attacks on Syria since 2016 targeting YPG terrorists as well as Daesh terrorists, and Ankara and forces backed by it have seized territory along the Syrian border.

Since May, Erdoğan has warned Türkiye may launch a new operation in northern Syria. Türkiye has launched three major cross-border operations into Syria since 2016 and already controls some territories in the north. Turkish forces also launched a fresh ground and air operation, dubbed Claw-Lock, against the PKK in northern Iraq in April. 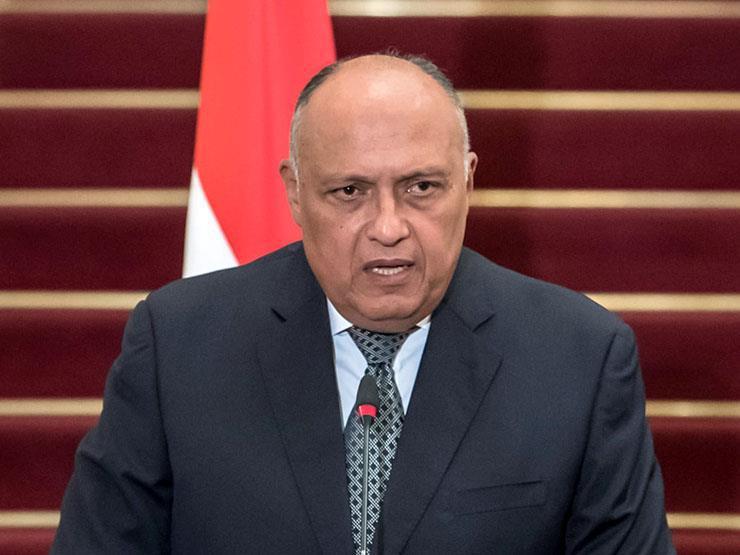 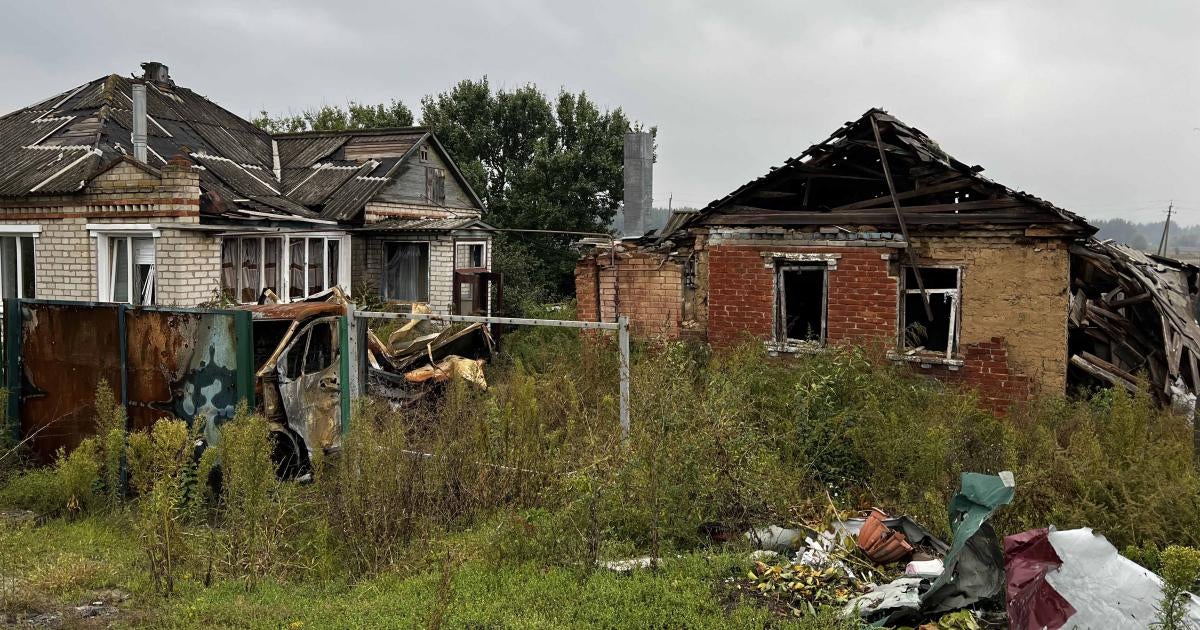