A still from the trailer. (courtesy: Dharma Productions)

Finally, the makers have unveiled the trailer of the much-awaited filmGovinda Naam Mera, starring Vicky Kaushal, Bhumi Pednekar and Kiara Advani. Helmed by Shashank Khaitan, the trailer opens with Govinda (Vicky) calling out Suku (Kiara) with love, but it turns out to be his dream when his wife Gauri (Bhumi) kicks him to wake him up. In the next scene, Gauri is seen insulting Govinda by calling him “bekaar” (useless) and introducing him to her boyfriend. On meeting her boyfriend, angry Govinda asks for a divorce, but Gauri tells him that it will cost him Rs 2 crore. Next, we see some romantic moments between Govinda and Suku. However, their happiness seems short-lived when Govinda and Suku discover a body at Govinda’s house. Is it Gauri’s body? The trailer does not reveal. What happens next is the movie all about.

After seeing the trailer, Govinda Naam Mera seems entertaining as the dialogues are catchy, the chemistry between Vicky and Kiara looks sizzling, and the mystery will keep you on edge.

It is the second time Vicky Kaushal is sharing screen space with both, Bhumi Pednekar and Kiara Advani. Earlier, Vicky co-starred with Bhumi in Bhoot Part One: The Haunted Ship, while with Kiara, he was seen in Netflix anthology Lust Stories.

Helmed by Shashank Khaitan and produced by Karan Johar’s Dharma Productions, Govinda Naam Mera will release on the OTT platform Disney Plus Hotstar on December 16, 2022.

What’s Not To Like About Neha Bhasin’s Birthday Look 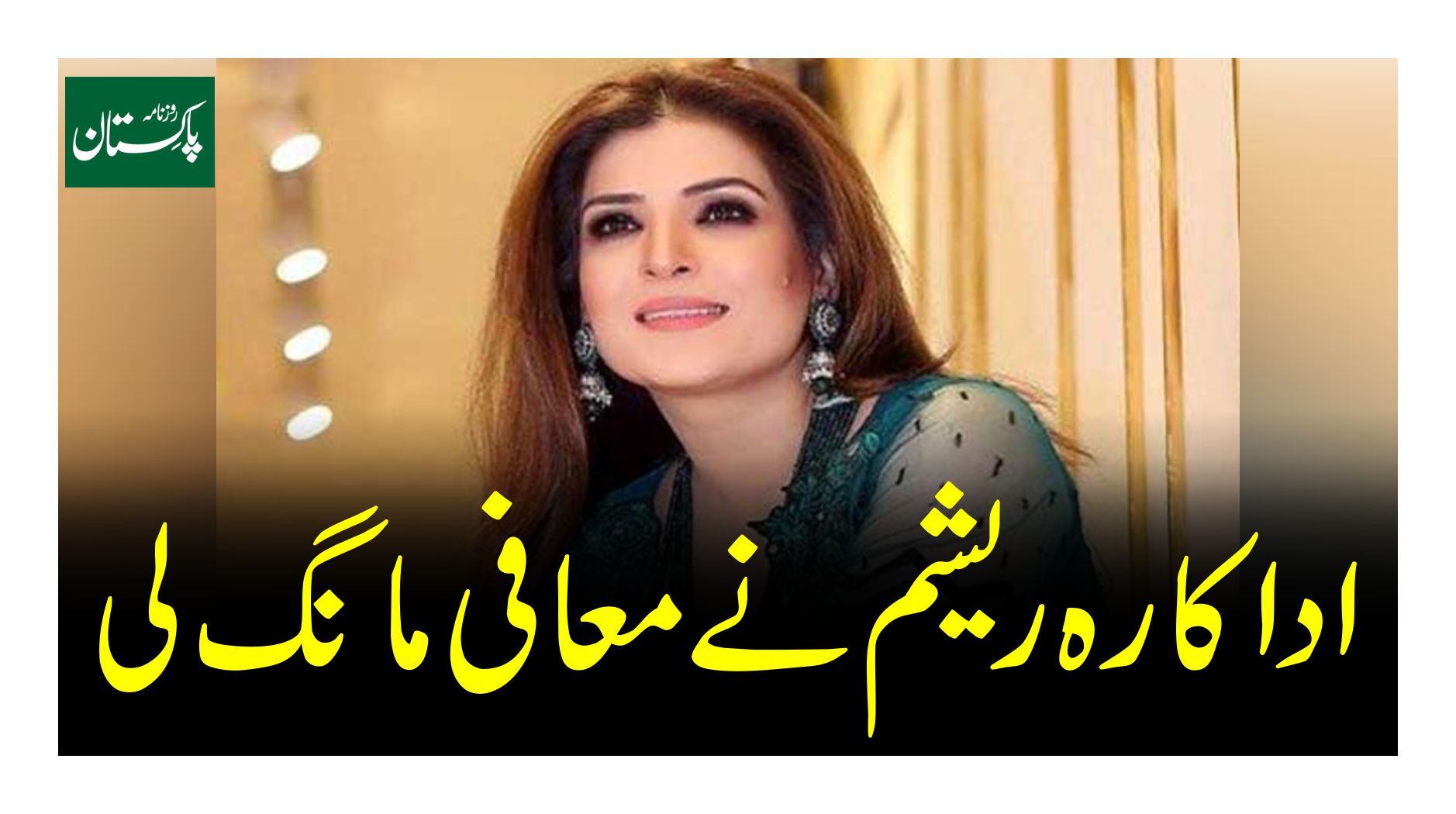 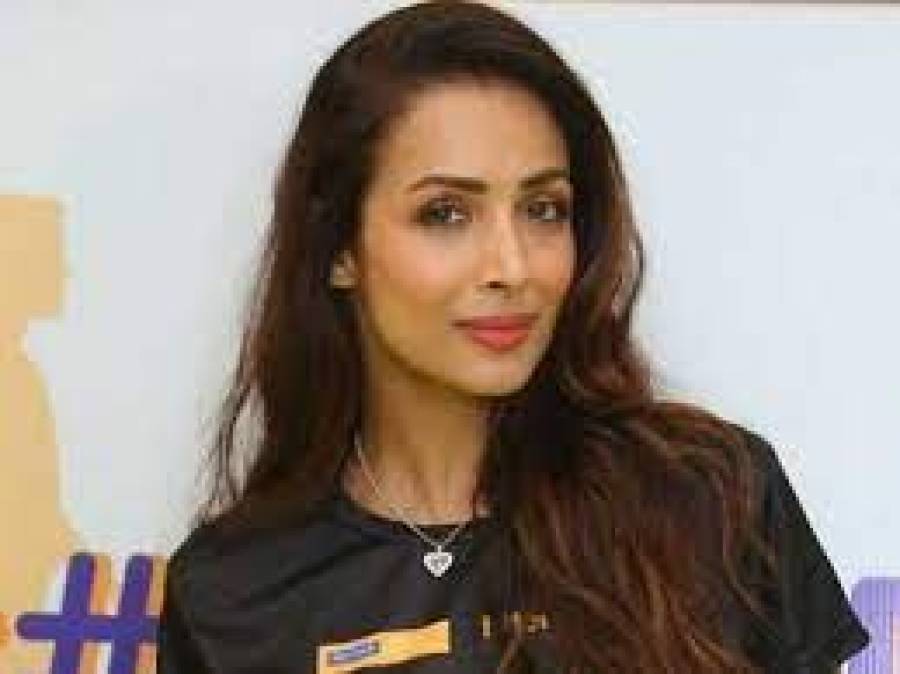