As Greece continues to toughen its anti-migration stance, the country has waged a “witch-hunt” against refugees as well as their defenders, rights groups have said.

Pro-migration humanitarian groups are reportedly facing increasing hostility with some campaigners stepping away from the struggle.

When dozens of Syrian asylum seekers were stranded on the Greek-Turkish border in July, lawyer Evgenia Kouniaki never imagined taking on their case would lead to her quitting her nongovernmental organization (NGO) in protest at perceived government pressure.

Kouniaki told Agency France-Press (AFP) there were once up to ten people in the Evros region helping victims of controversial “pushback” tactics allegedly used by Greek border forces to return migrants to Türkiye. Athens denies their use.

“Now we are fewer and fewer,” she said complaining that she has received less legal work because of her involvement in the sensitive case of the Syrian migrants.

Some 50 humanitarian workers are currently facing prosecution in Greece, following a trend in Italy which has also criminalized the provision of aid to migrants.

The organizations, which included prominent NGOs Refugee Support Aegean, the Greek Council for Refugees and the Greek League for Human Rights, called on the country’s authorities to stop “undermining and demonizing” migrant support groups.

Despite in-depth investigations by media and NGOs, alongside abundant testimony from alleged victims, Greek authorities have consistently denied pushbacks.

“As a Greek … I will not work with NGOs that undermine the national interest,” deputy migration minister Sofia Voultepsi told state TV ERT in September.

Greece’s conservative government, elected in 2019, has vowed to make the country “less attractive” to migrants.

Part of that strategy involves extending an existing 40-kilometer (25-mile) wall on the Turkish border in the Evros region by 80 kilometers.

An additional 250 border guards are to be deployed in the area by the end of the year.

But at the Evros River itself, the natural border between Greece and Türkiye, refugees continue to make their way to Europe.

Humanitarians rarely have access to the militarized area, patrolled by police, Greek soldiers and the European border control agency Frontex.

In July, two lawyers were accused of facilitating the illegal entry of migrants while trying to file asylum applications for two Iraqis and five Turks.

In August, the Vienna-based rights group Josoor said Athens was making “immense efforts” to link them to illegal smuggling, filing three cases against them that did not result in convictions. The group ceased operations in October.

“Among those operating (at the height of the migration crisis) in 2015-2019, the great majority have left the country on their own accord,” he said.

Kouniaki’s then-group, HumanRights360, was embroiled in a row after assisting the 38 Syrian asylum seekers stranded on an Evros River islet for several days.

The asylum seekers claim that a 5-year-old girl died from a scorpion sting during this time.

But Athens has sought to disprove the claim and has since tried to discredit the aid workers who came to help them.

HumanRights360’s manager did a U-turn after initially claiming the islet was Greek, which would have made the migrants Athens’ responsibility, eventually saying publicly it was Turkish.

Many of the NGO’s staff including Kouniaki quit in protest at the about-face, insisting HumanRights360’s hand had been forced by the government.

“We have had to deal with dozens of similar situations … but this high-profile case embarrassed the government,” said Kouniaki, who was denied access to the northern Greek camp where the Syrians were later taken.

Athens has taken steps to control the work of migrant groups, arguing regulation is necessary because they encounter vulnerable people.

New registration requirements were imposed in February 2020. In September 2021, a new law criminalized charities undertaking sea rescues without the approval of the Greek coastguard.

Critics warned the new regulations would impair services to thousands of vulnerable people.

“Athens accuses Ankara of instrumentalizing refugees and using them to destabilize Greece. As a result, the NGOs that defend them are described in public discourse as agents of Türkiye,” said Papagiannakis.

In June, the U.N.’s Special Rapporteur on Human Rights Defenders Mary Lawlor said there was “increasing criminalization of humanitarian assistance” in Greece.

She also criticized “hostile comments” towards human rights defenders who “are described as traitors, enemies of the state, Turkish agents, criminals and smugglers and traffickers” — sometimes by key government figures. 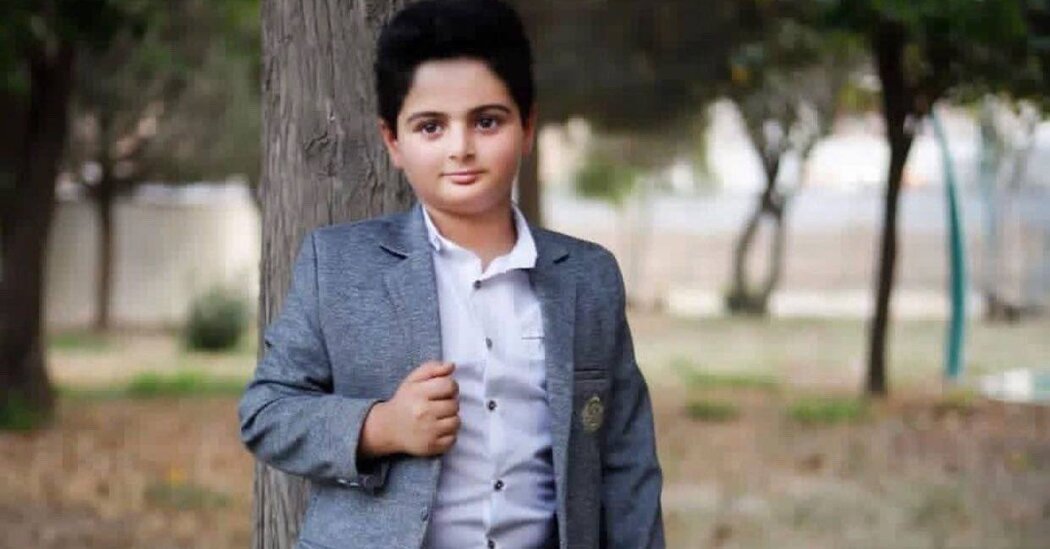