AA said the rocket fired by members of PKK/YPG hit an area near the Öncüpınar border gate.

A large number of ambulances and security forces were dispatched to the region.

The number of wounded police officers climbed to four, AA later said. All injured officers, some of whom are special forces, were taken to a nearby hospital.

The attack comes hours after the U.S.-backed Syrian branch of the PKK terrorist group, YPG, threatened Türkiye amid the launch of Operation Claw-Sword.

“These attacks will not go unanswered,” the PKK/YPG said in its statement earlier in the day. “At the appropriate time and place, we will respond forcefully and effectively,” it added.

YPG terrorists in northeast Syria also said Saturday that if Türkiye attacks, then fighters in the area would have “the right to resist and defend our areas in a major way that will take the region into a long war.”

Türkiye announced on Sunday it had carried out airstrikes on the so-called bases of PKK/YPG terrorists across northern Syria and Iraq, which are used to launch terrorist attacks on Turkish soil. 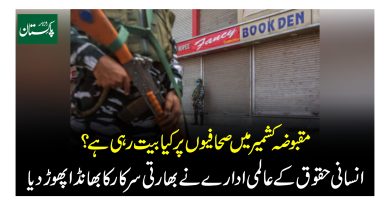 What is happening to journalists in Occupied Kashmir? The International Human Rights Organization blasted the Indian government

The teacher raped the minor student in the school toilet 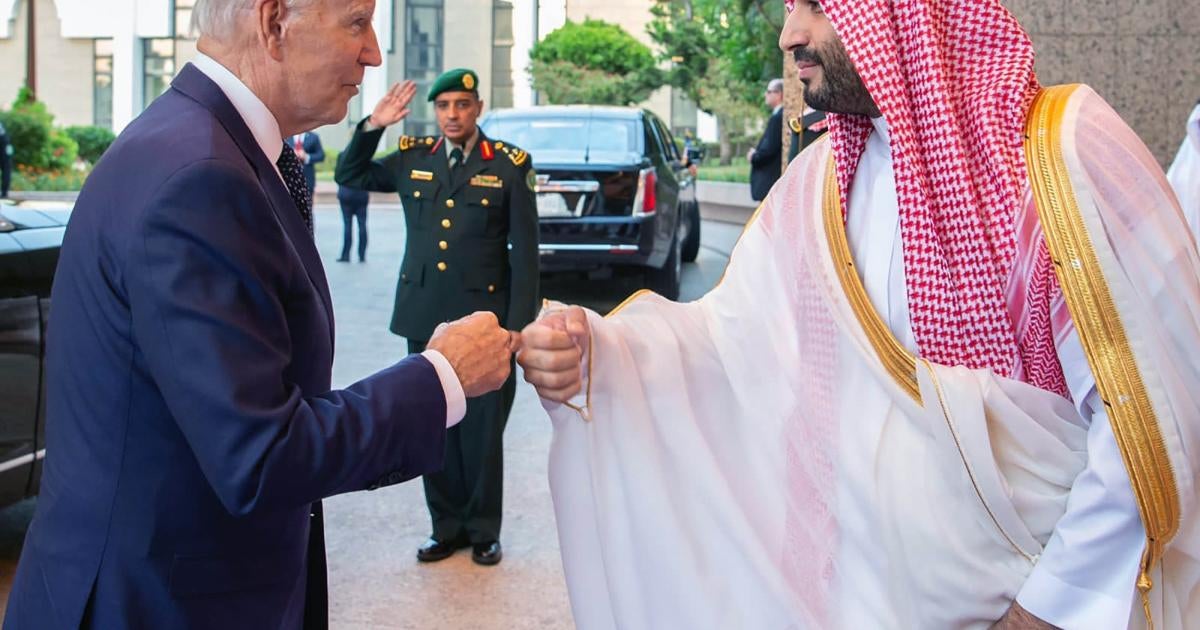