At least 20 graves belonging to Muslims and Orthodox Christians were vandalized in a cemetery in the southern Swedish city of Malmo, local media reported Monday.

The Swedish SvD newspaper reported that around 20 graves were damaged and Muslims who wanted to pray for their deceased relatives on the first day of the Muslim holiday of Ramadan Bayram, also known as Eid al-Fitr, discovered the incident and alerted the police.

Swedish police said they did not have any information about the perpetrators of the incident and asked eyewitnesses to contact them. 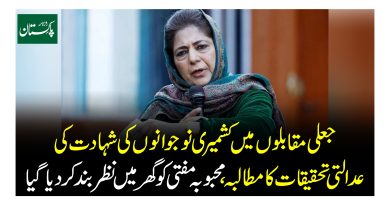 Demanding a judicial inquiry into the martyrdom of Kashmiri youth in fake contests, Mehbooba Mufti was put under house arrest 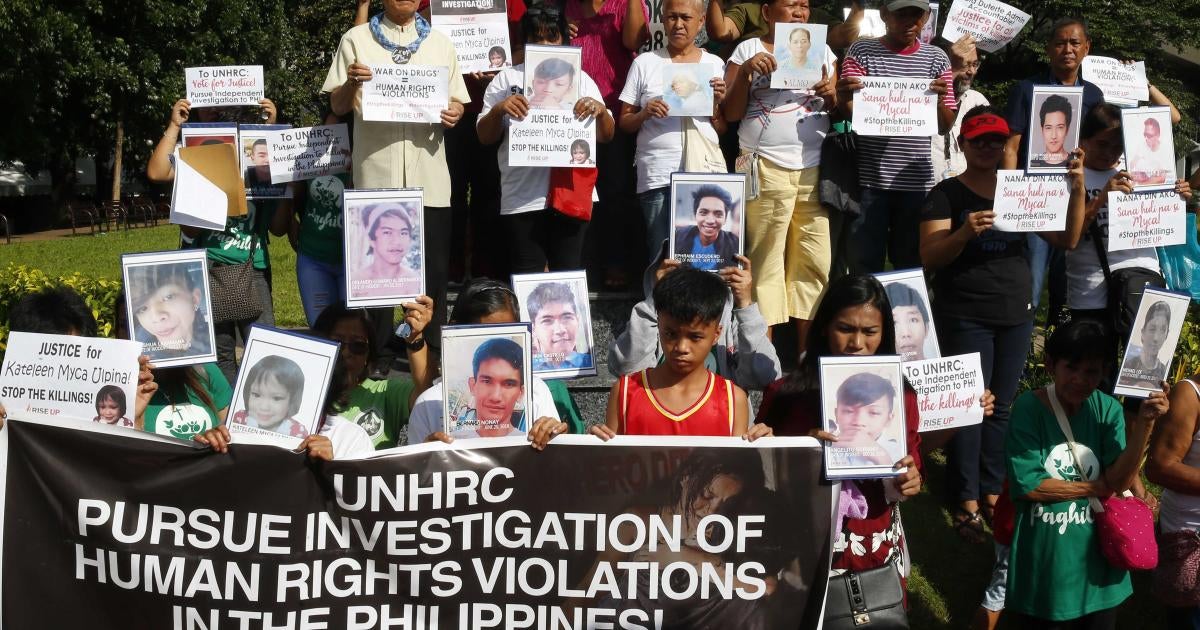