The axis and center of Latif Akbar’s politics is his self, his negative politics has harmed national interests… 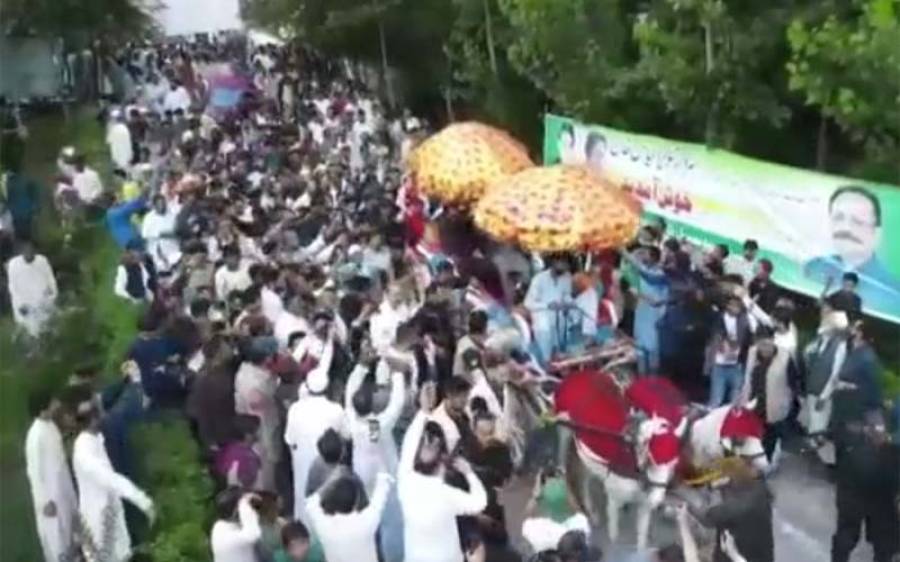 Muzaffarabad (Daily Pakistan Online) Spokesman of Azad Kashmir government, Member Legislative Assembly and focal person Kohala Hydropower Project Professor Taqdees Geelani has said that opposition leader Chaudhry Latif Akbar’s negative politics has harmed the national interests, the axis of Latif Akbar’s politics. And the center is their own, the development of the state and the welfare of the common man is not the interest of the opposition leader. Attempts are being made to harm the interest. He expressed these views in his reaction to the statement of the Leader of the Opposition Chaudhry Latif Akbar. Professor Taqdees Geelani said that the visit of Senator Saleem Mandviwala is the solution to the current financial problems of Azad Kashmir. It is very important in terms of construction and development, promotion of tourism, local government elections and other outstanding issues from the federal government. Muzaffarabad and Baghmee It was decided to build a modern spinal card hospital. The establishment of these hospitals has created a new ray of hope for the rehabilitation of disabled people affected by the 2005 earthquake in Azad Kashmir, where those affected by the earthquake will be treated. 15,000 per capita monthly stipend was approved for disabled women from Azad Kashmir residing in India. These women were disabled in the 2005 earthquake and are staying in centers away from their families. In this regard, the Prime Minister also formed a committee. The Joe will visit the center and submit the report to the Prime Minister. He said that Senator Saleem Mandviwala assured to take up the issue of cut on the development budget of Azad Kashmir from the federal government, while on behalf of the Prime Minister of Azad Kashmir, he visited Lohar Gali, a tourist spot of the capital, and promoted tourism. Important decisions were made from the reference. Azad Kashmir government spokesperson said that the focus of the PTI government is the development of the state and solving the problems of the common man. Chaudhry Latif Akbar should come out of his caste and put the national interest before personal interests. He said that the government headed by Azad Sardar Tanveer Ilyas Khan is moving towards a welfare state. wants to escape. Professor Taqdees Geelani said that the people of Azad Kashmir have come to know who is obstructing their progress and prosperity. There is no precedent in the past, the government will use all its energies to establish a welfare society according to its priorities so that maximum relief is given to the lower class and their difficulties are reduced.