Türkiye conducted an air operation against the PKK and its offshoot YPG in northern Syria and northern Iraq, the Defense Ministry said Sunday.

The Claw-Sword Air Operation was conducted in northern Iraq and Syria, which are used as bases for attacks against Türkiye by terrorists, the ministry said in a statement.

It said the operation was carried out in line with the right of self-defense arising from Article 51 of the United Nations Charter.

“Terror nests are being destroyed with direct hits,” it said in an earlier tweet as it shared the first images of the operation.

It announced the operation on Twitter with a photograph of a Turkish warplane taking off and said: “Time for reckoning! The scoundrels are being held accountable for the treacherous attacks!”

At least 89 terrorist targets were hit, said the ministry later in the day.

“Terrorists’ shelters, bunkers, caves, tunnels and warehouses were successfully destroyed. We followed them closely. The so-called headquarters of the terrorist organization were also hit and destroyed,” Akar said in his address to the operations center from the capital Ankara.

“Only terrorists and hideouts belonging to them were targeted … The claw of our Turkish Armed Forces (TSK) was once again on top of the terrorists,” Akar said.

Türkiye will continue to call to account those who target the country’s security, he vowed.

“Our aim is to ensure the security of our 85 million citizens and our borders, and to respond to any treacherous attack on our country,” Akar stressed.

“We will continue to make traitors pay the price,” Oktay said on Twitter.

Presidential Spokesperson İbrahim Kalın said Türkiye has the full sovereign right to determine and eliminate any terrorist threat wherever it may come from.

“Türkiye conducts its anti-terror operations in line with international law and will continue to do so with or without the support of its allies,” Kalın said on Twitter.

“We will continue to defeat the efforts of terrorism and its sponsors to destabilize Türkiye, and to destroy terrorism at its source,” Altun said on Twitter.

Meanwhile, the Turkish Presidency shared photos of President Recep Tayyip Erdoğan ordering the start of the air operation on his return from Indonesia where he visited to attend the G-20 summit.

The Turkish government said the attack was carried out by the PKK/YPG terrorist organization.

Recent terrorist attacks targeting Turkish cities are parts of an attempt to pull Türkiye back into the grip of global instability, Interior Minister Süleyman Soylu said Friday, adding that both terror attacks were carried out by terrorists that came from northern Syria’s Manbij.

Soylu previously said Türkiye will not accept the condolences issued by the United States over the terrorist attack that claimed at least six lives on Istanbul’s İstiklal Street last week. His remarks followed statements by Turkish officials lashing out at those who support terrorist groups, including the PKK and its Syrian wing, the YPG, the culprit behind the attack. Ankara in the past has accused the U.S. of supplying weapons and training to the terrorist group in northern Syria.

The YPG has controlled much of northeastern Syria after the forces of Syrian regime leader Bashar Assad withdrew in 2012. The PKK is a designated terrorist organization in the U.S., Türkiye and the European Union and Washington’s support for its Syrian affiliate has been a major strain on bilateral relations with Ankara. The U.S. primarily partnered with YPG terrorists in northeastern Syria in its fight against the Daesh terrorist group. On the other hand, Türkiye strongly opposed the YPG’s presence in northern Syria. Ankara has long objected to the U.S.’ support for the YPG, a group that poses a threat to Türkiye and that terrorizes local people, destroying their homes and forcing them to flee.

Türkiye is ready to rid northern Syria’s Tal Rifaat and Manbij areas, near the Turkish border, of terrorist elements in a bid to eliminate the terror threat from the region, President Erdoğan said earlier this year.

“We are taking another step in establishing a 30-kilometer (18.64-mile) security zone along our southern border. We will clean up Tal Rifaat and Manbij,” he said adding that the planned military operations will gradually continue in other parts of northern Syria.

Erdoğan has said as the U.S. and Russia failed to live up to their commitments to provide such a safe zone in the border region, Türkiye is ready to mount an operation to protect the nation and locals in northern Syria from the YPG/PKK terrorist threat. In October 2019, Russia expressed commitment to removing the terrorist group from Tal Rifaat and Manbij after reaching an agreement with Türkiye during Operation Peace Spring. Moscow also promised that the terrorists would be removed 30 kilometers from the border on the M4 road and in the area outside the Operation Peace Spring area. Likewise, then-U.S. Vice President Mike Pence pledged to Türkiye that the YPG/PKK terrorist group would withdraw from the region of Operation Peace Spring.

Ankara has launched several cross-border operations into Syria since 2016 and controls some territories in the north with the goal of pushing away the YPG and establishing a 30-kilometer-deep safe zone where Erdoğan hopes to voluntarily return Syrian refugees. Since 2016, Türkiye has launched a trio of successful counterterrorism operations across its border in northern Syria to prevent the formation of a terror corridor and enable the peaceful settlement of residents: Euphrates Shield (2016), Olive Branch (2018) and Peace Spring (2019).

Also, the PKK terrorist group often hides out in northern Iraq, just across Türkiye’s southern border, to plot terrorist attacks in the country. The Turkish military regularly conducts cross-border operations in northern Iraq. Türkiye has long been stressing that it will not tolerate terrorist threats posed against its national security and has called on Iraqi officials to take the necessary steps to eliminate the terrorist group. Ankara previously noted that if the expected steps were not taken, it would not shy away from targeting terrorist threats. 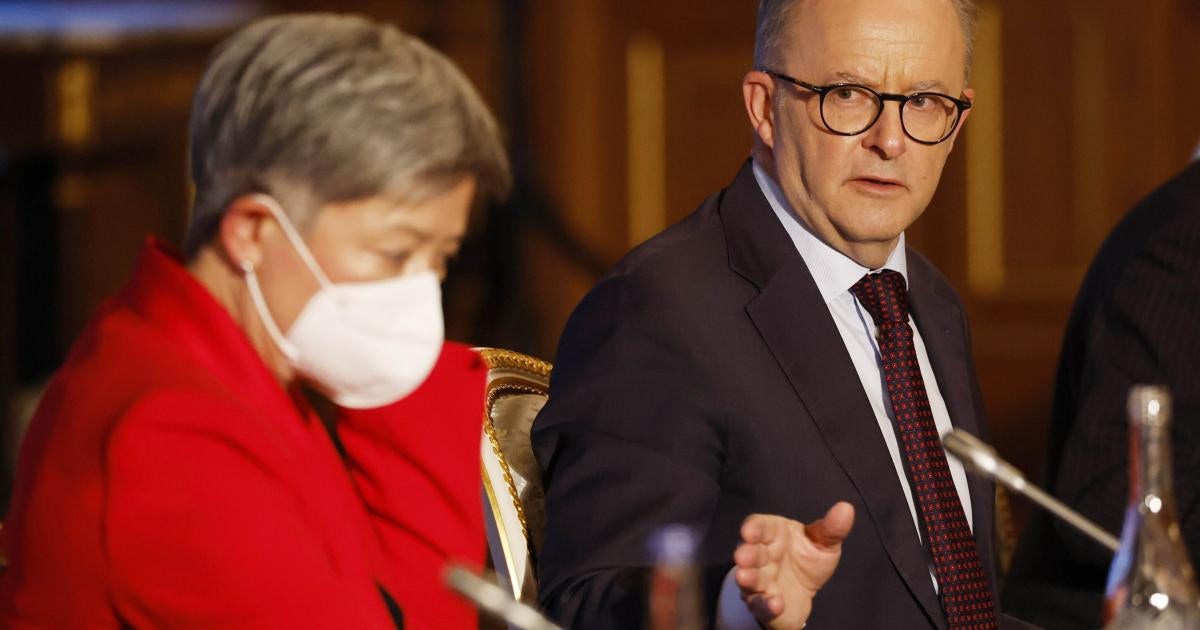 Rs34b to be spent on 7th population census: Planning Minister

Mingling of Iranian and Pakistani cultures through art