Kim Kardashian came forth giving insight into her estranged ties with husband Kanye West during a recent episode of Keeping Up With the Kardashians.

Addressing the couple’s split, the reality TV star said, “It’s no secret that everyone sees things in the media about my life with Kanye, but I’ve always been really respectful in not talking about issues that Kanye and I have.”

“I mean, you guys clearly see them on Twitter, but I’m going to choose to not really talk about it on here,” she added.

Earlier in July 2020, West went on a Twitter rampage saying he had been trying to get divorce from his wife Kim.

“I would like to apologize to my wife Kim for going public with something that was a private matter,” Kanye tweeted at the time. “I did not cover her like she has covered me. To Kim, I want to say I know I hurt you. Please forgive me. Thank you for always being there for me.”

Kardashian filed for divorce from West in February 2021. 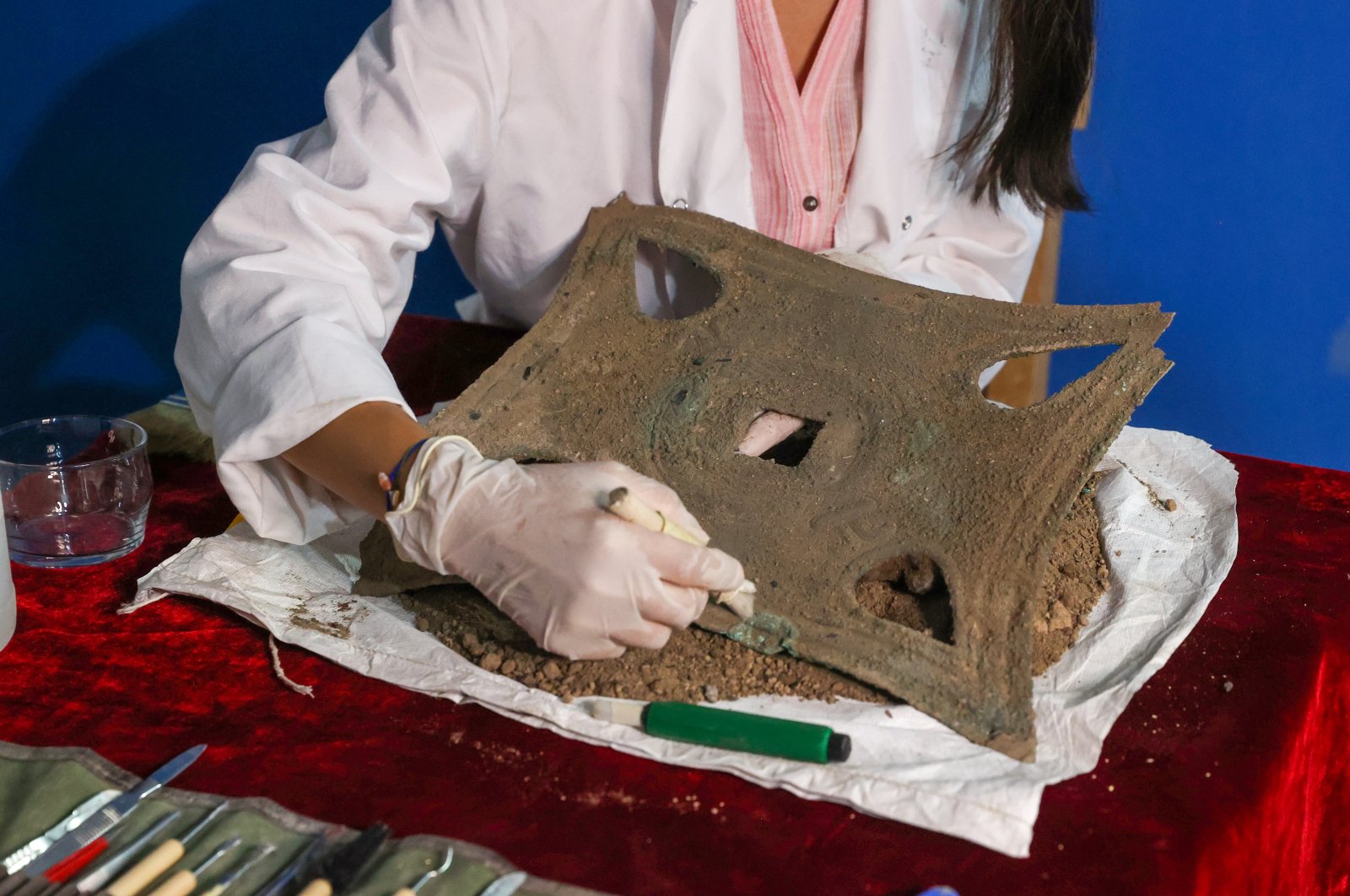 What does Hollywood think of the future of cinemas after the pandemic?