The government is stuck in a political, economic, economic and deployment crisis, Sheikh Rasheed 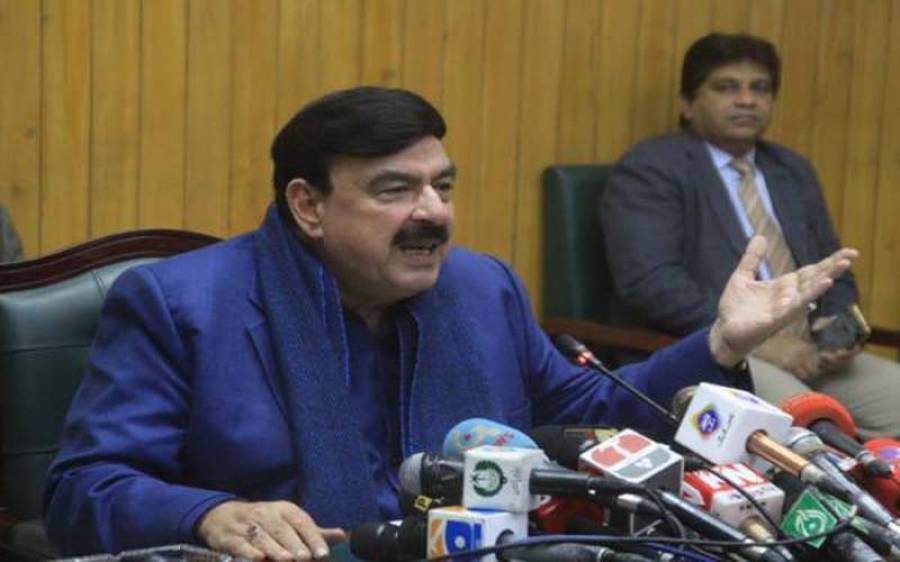 In his tweet on the social networking site Twitter, Sheikh Rasheed Ahmed said that the countdown has started, this week is decisive, it is suspended in space, unaware of the facts on the ground. Awami Muslim League leader said that they will give a historic welcome to Imran Khan on November 26 at the Committee Chowk.