Here we are, some 6,000 plus words and 4 and a half hours later, the main event. MJF makes his entrance and is followed by Jon Moxley and William Regal. The crowd are split between both athletes with MJF probably having a 60-40 advantage and we’re underway. Moxley comes out with a huge right hand to start the match and MJF returns fire with a slap. Mox lands a huge elbow and then begins to beat MJF down in the corner. MJF mocks Moxley by strutting and then low bridges Moxley and fakes a dive. Mox comes in and attacks MJF in the corner with his teeth, but MJF turns it around and stomps Moxley down. Jon fires back with a lariat after the ref admonishes MJF for ignoring a five count. Moxley fires in cross face shots to MJF in the ropes and then just flips him over in the ring. Jon locks in a cross face but MJF bites him to escape and Moxley takes over with more heavy shots. Mox turns a Falcon Arrow straight into a juji gatame and MJF won’t let him get it in before making the ropes to break the hold. The champion continues to dominate MJF in the corner and then Max rolls outside and when Moxley heads towards him, MJF spits liquid in his eyes. Mox is nonplussed though and still send MJF into the ring steps.

MJF rolls back into the ring where the champions elbows await him but Max fires back with a clothesline and we get a double down. Both men get to their feet, MJF hits an atomic drop before pulling out some jabs and dropping Mox with a big left hand. Mox looks for a paradigm shift but Max attacks the arm to escape and ends up getting a two count. Max grabs the timekeeper’s table and puts it at the bottom of the ramp next to the ring. He heads back between the ropes and Mox nails him with a cutter and then delivers the BCC stomps. Moxley heads out to the apron where MJF is waiting for him in a heap, Mox tries for a Piledriver but Max fights it and ends up hitting the move himself on the apron, injuring his own knee in the process. He gets a two count but screams at Moxley before going for the piledriver again. His knee gives out, so Moxley kicks it an puts MJF through the table with his own piledriver. Mox heads back to the ring and looks happy to win by count out but MJF makes it back in at 9.9, walking straight into a paradigm shift for two. Mox attacks the knee and locks in a figure four, putting it in as tight as he can. Max manages to turn over and flip the pressure, making Moxley grab the bottom rope to escape. Both men hold their knees in agony, but MJF manages to pull out the Heatseeker for a near fall. Max goes for it again, but Mox throws him off and chop blocks the bad knee to take over.

Moxley begins to really zone in on the knee as the crowd get angry at the champ and Max begs him to stop. MJF crotches Moxley though when he climbs to the top rope before MJF joins him up there and Mox manages to reverse into hammer & anvil elbows and Moxley nails him with an avalanche paradigm shift and Max manages to grab the bottom rope to stay alive. Moxley thinks he has this match won as MJF is out on the floor. Mox begs for his best shot so MJF spits at him and Mox drops him with one palm strike. Finally Max exchanges with Moxley, going strike for strike with the champ until he gets his knee kicked. Moxley goes to hit the ropes and as he goes to hit MJF, Max pulls the ref in his path, so he gets hit instead. MJF pulls out his ring, but Regal comes out to stop him, Max agrees and throws the ring away. Moxley pulls out a bulldog choke and MJF turns it into a pin as Paul Turner arrives to be the ref. He gets taken out too and Moxley puts the bulldog in again, MJF taps but there’s no referee. Regal tells Moxley and when Mox turns to get the referee, Regal slips the brass knuckles to MJF who lays Jon Moxley out to become the youngest AEW World Champion ever. The MJF era has begun. 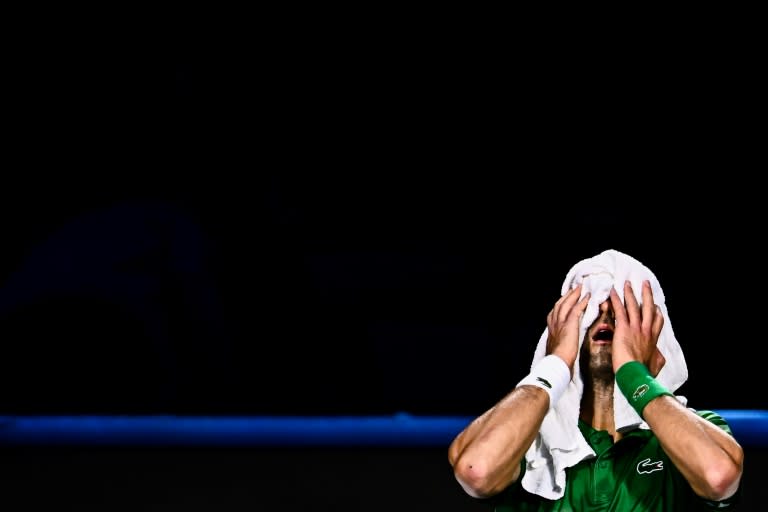 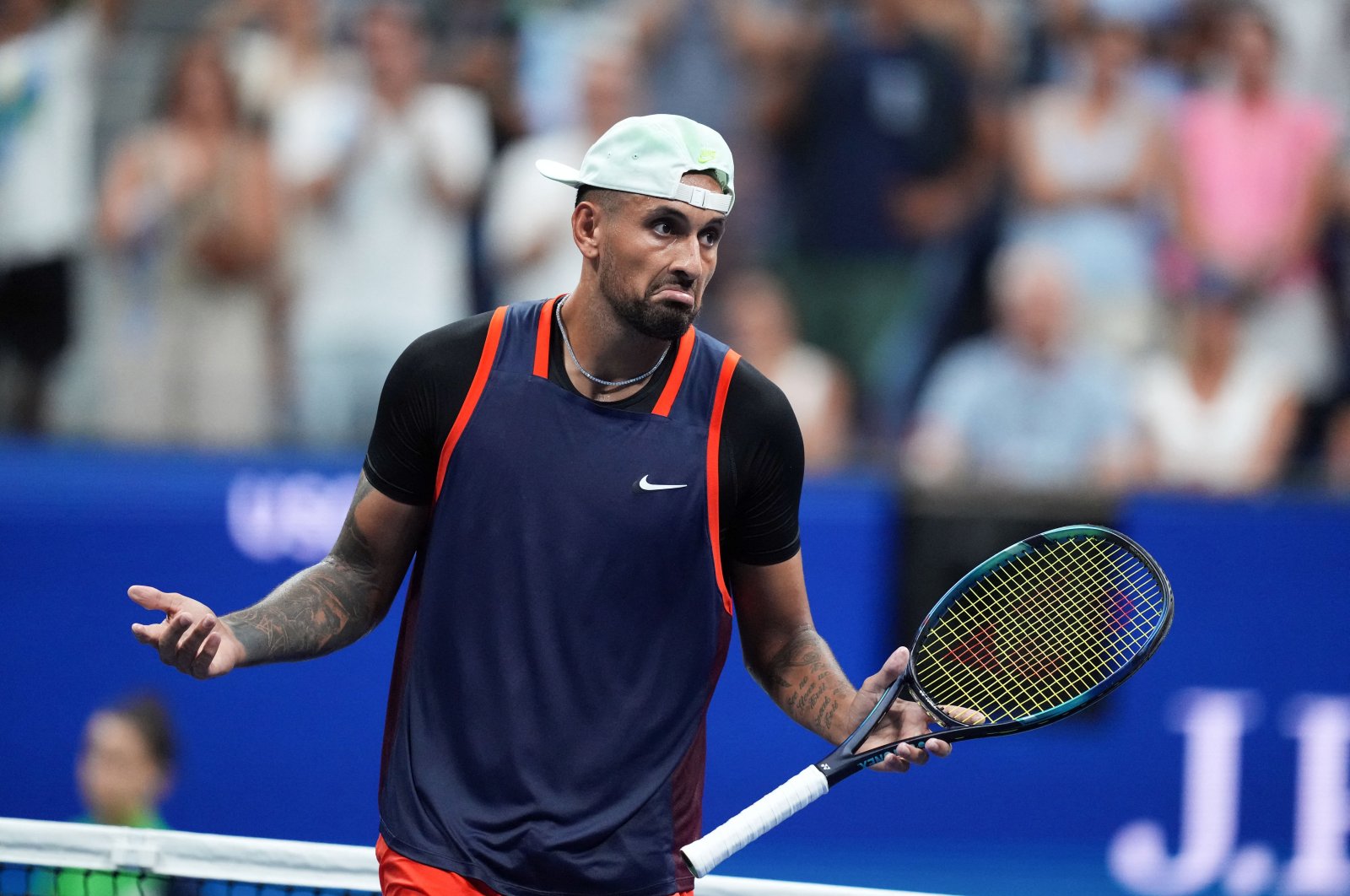 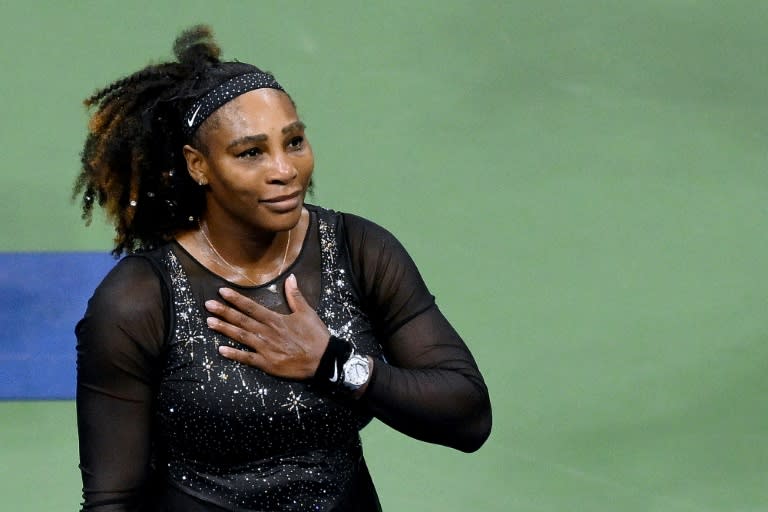