Azerbaijani officials walked out of a French-speaking countries summit hosted by Tunisia on Saturday over “distorted, provocative statements” against Baku in a draft of the summit’s declaration.

The ministry said that with the direct support of France, unilateral, malicious and distorted provocative statements were made against Azerbaijan in the first drafts of the Djerba Declaration, named after the Tunisian island hosting the summit.

“Due to the intervention of numerous member states during the draft document discussion, the accusations against our country were removed from the texts, and words explicitly targeting Azerbaijan were not permitted to be included in the drafts. However, there are still some components in the final version of the document that do not fall under the authority of the organization and provide a chance for Armenia’s weapons of political propaganda,” the ministry continued.

Later, the ministry said: “The draft statement was authorized for submission to the summit without considering the complaints, thereby going against the decision-making procedures and taking member states’ attitudes into account. The representatives who opposed the verdict, in this case, walked out of the meeting chamber.”

“It is completely unacceptable that an institution, of which Azerbaijan is not a member or observer, whose main purpose is to promote French and French culture around the world and which is managed under France’s influence, is used for negotiating matters beyond its authority and for politically malicious purposes,” the ministry added.

It decried how texts to be adopted by Francophone member nations at the summit would be politically skewed and irrelevant but that Azerbaijan wishes to express gratitude to all states that acted in line with international law and principles during the discussion of the declaration.

Relations between the former Soviet republics of Armenia and Azerbaijan have been tense since 1991, when the Armenian military occupied Nagorno-Karabakh, a territory internationally recognized as part of Azerbaijan.

In the fall of 2020, in 44 days of clashes, Baku liberated several cities, villages and settlements in Karabakh from Armenian occupation, ending in a Moscow-brokered truce. The conflict’s peace agreement is celebrated as a triumph in Azerbaijan. 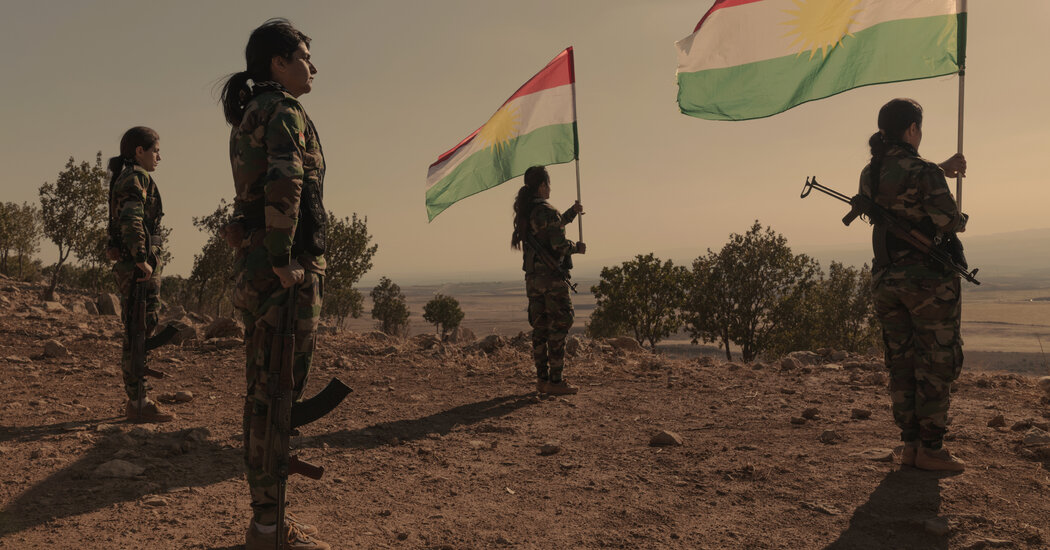 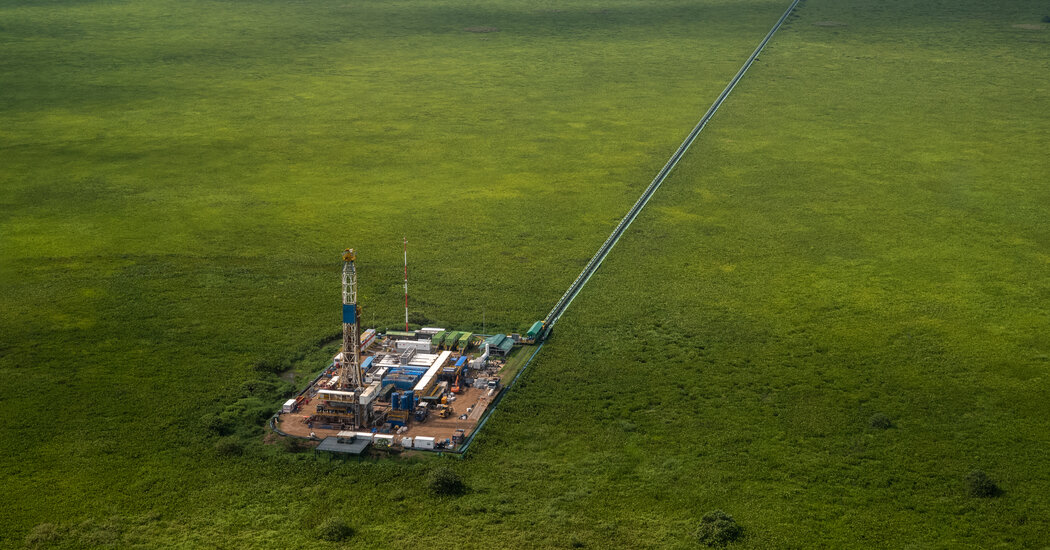 In Colombia, Drilling Pays the Bills. The Country’s Leaders Want to Quit Oil. 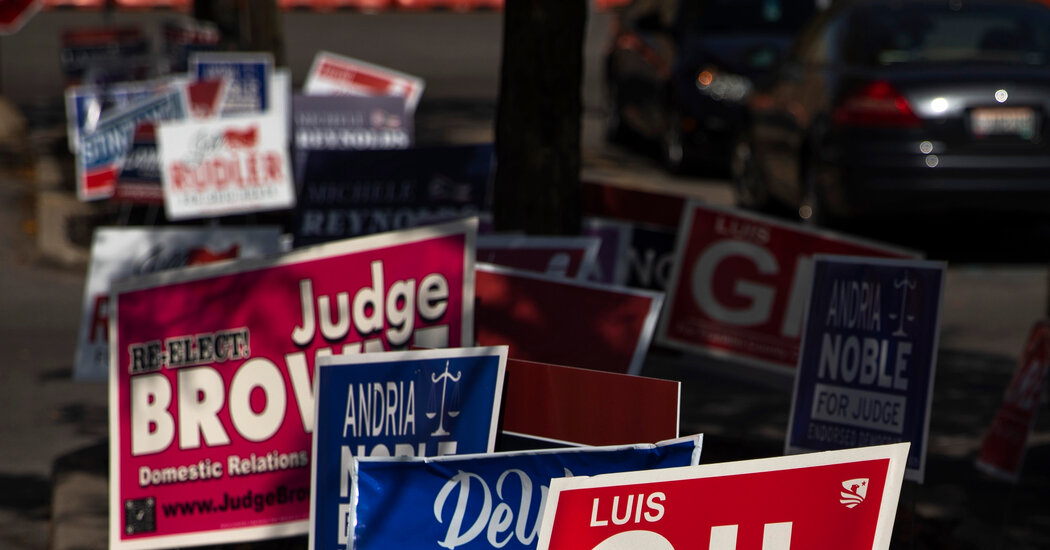 Does America Vote Too Much?