Regarding the sale of the watch, Zulfi Bukhari also broke his silence and issued a statement

Umar Farooq further said that the owner of Style Out Watches told that he neither bought nor sold the watch, I asked him to correct his record, give an explanation, after that he removed that post, disclaimer too. Released, StyleOut also gave a video message saying they had nothing to do with the transaction. 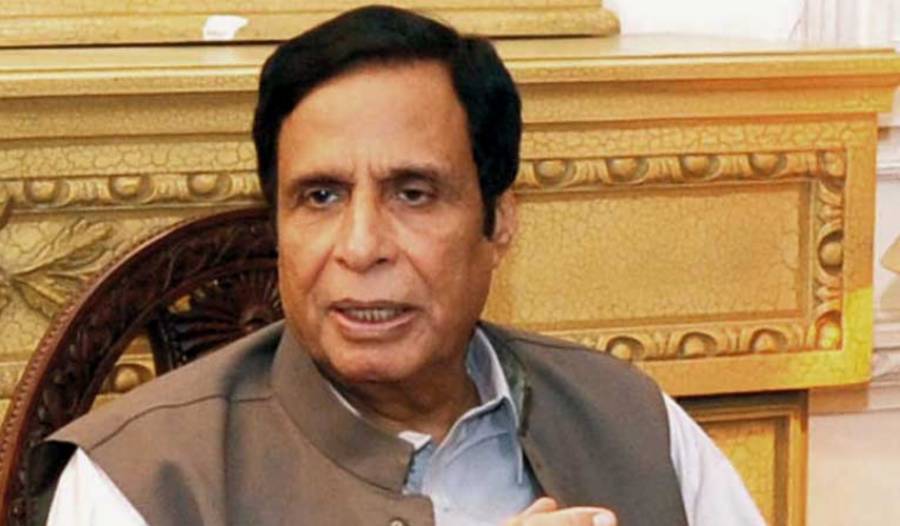