Turkish intelligence units captured 11 Daesh terrorists in an operation in northern Syria, according to a statement made by security forces on Saturday.

The terrorists were detained in raids on three separate houses located in the Operation Euphrates Shield region, where the Turkish military carried out a cross-border counterterrorism operation to clear its borders.

The detained terrorists confessed that they provided logistical and military support to Daesh terrorists who carried out attacks against the PKK terrorist group’s Syrian offshoot YPG-run prison in Hassakeh province, sources said.

The Syrian National Army (SNA) also cooperated with Turkish intelligence squads during the operation, they added.

The security forces confiscated a vast amount of explosives and ammunition, including 4,350 electrical detonators (worth $30,000), 665 circuit boards, and other technical equipment.

Some 5,000 Daesh suspects are held in jails run by the YPG terrorists, according to the Syrian Observatory for Human Rights.

The inmates are held in overcrowded prisons where conditions are inhumane in many cases, according to Human Rights Watch and other rights groups.

In 2013, Turkey became one of the first countries to declare Daesh a terrorist group.

The country has since been attacked by the terrorist group multiple times, with over 300 people killed and hundreds more injured in at least 10 suicide bombings, seven bomb attacks and four armed assaults. 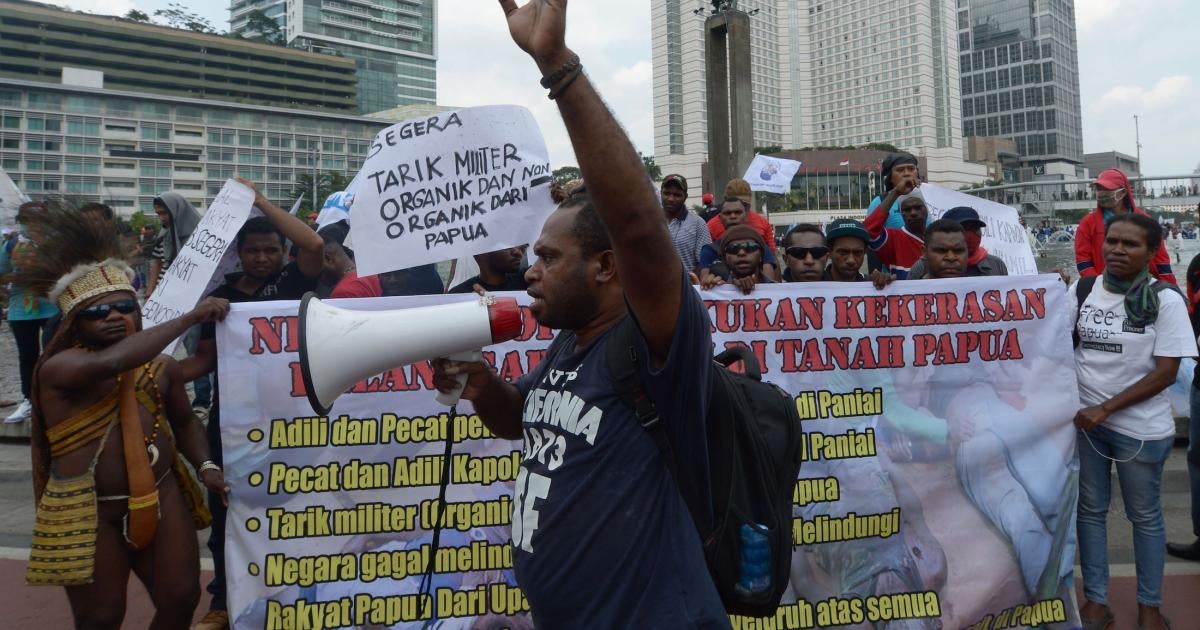