“Monster”, a Netflix film about  a Black teenager on trial,  will release globally   on Friday.

The  drama follows 17-year-old Steve Harmon, played by Kelvin Harrison Jr., who insists he is innocent after he is arrested for his alleged part in a fatal robbery at a bodega in Harlem, New York.

The film is  based on a 1999 novel by Walter Dean Myers and also stars Jennifer Ehle and rapper A$AP Rocky.

“It is right on time and it’s so necessary. I don’t think it would have had a more important impact than it will coming out now,” said Jennifer Hudson, the Oscar-winning actress who plays the central character’s mother. 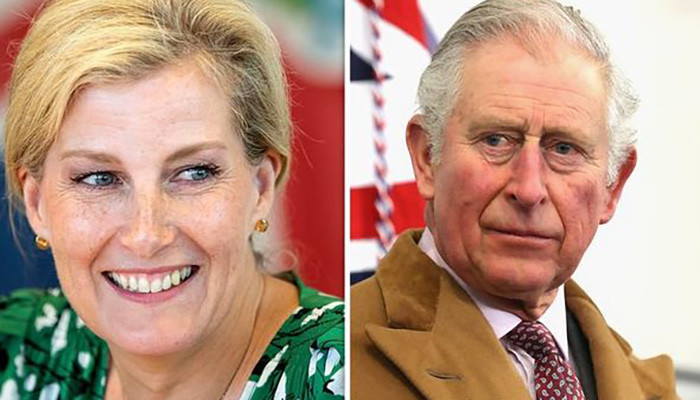 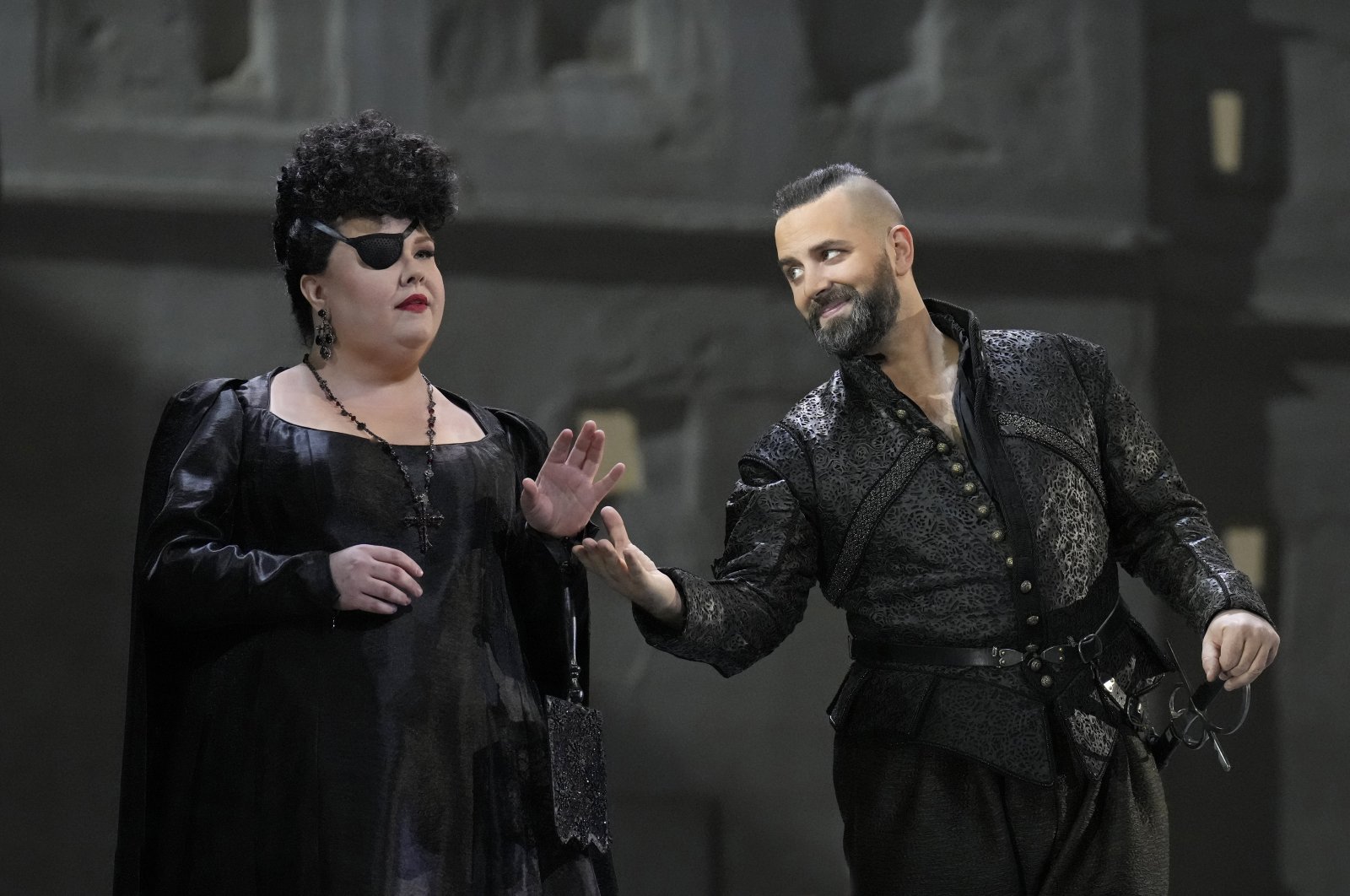