TURIN, Italy – Novak Djokovic kept his bid for a record-equaling sixth ATP Finals title alive by beating Taylor Fritz of the United States on Saturday to reach the final of the prestigious season-ending tournament.

Djokovic, who went unbeaten through the group stage, won 7-6 (5), 7-6 (6) in just under two hours in Turin, securing the win on his second match point.

He has now won all six of his encounters against the 25-year-old Fritz.

The Serb will face either third-seeded Casper Ruud or Andrey Rublev in Sunday’s final as he attempts to win his first title at the event since 2015 and match Roger Federer’s record.

Djokovic had to recover quickly from a grueling three-hour win over Daniil Medvedev in his final group match, which had ended less than 24 hours previously.

“I had to fight to survive,” Djokovic said. “I didn’t feel very reactive today or very comfortable. I knew coming into today’s match from yesterday’s grueling battle against Medvedev I knew it would take me some time to adjust and find the dynamic movement I need against Fritz, who is one of the best servers on the tour.

“I am very pleased to have overcome this one as I don’t think it was one of my best days with my tennis, but I managed to hang in there.”

A spirited showing from Fritz saw him recover from a break down in the first set. The American also broke in the opening game of the second and he appeared to be on the verge of leveling the match when he surged into a 5-3 lead.

But Djokovic broke back and again found a way to pull through the tiebreaker.

“In those moments I find another gear and managed to hold my nerve and make him play another shot in the tiebreak.”

As well as possibly matching Federer’s record, Djokovic also stands to claim the largest payday in tennis history on Sunday, with $4,740,300 on offer for claiming the ATP Finals trophy undefeated. 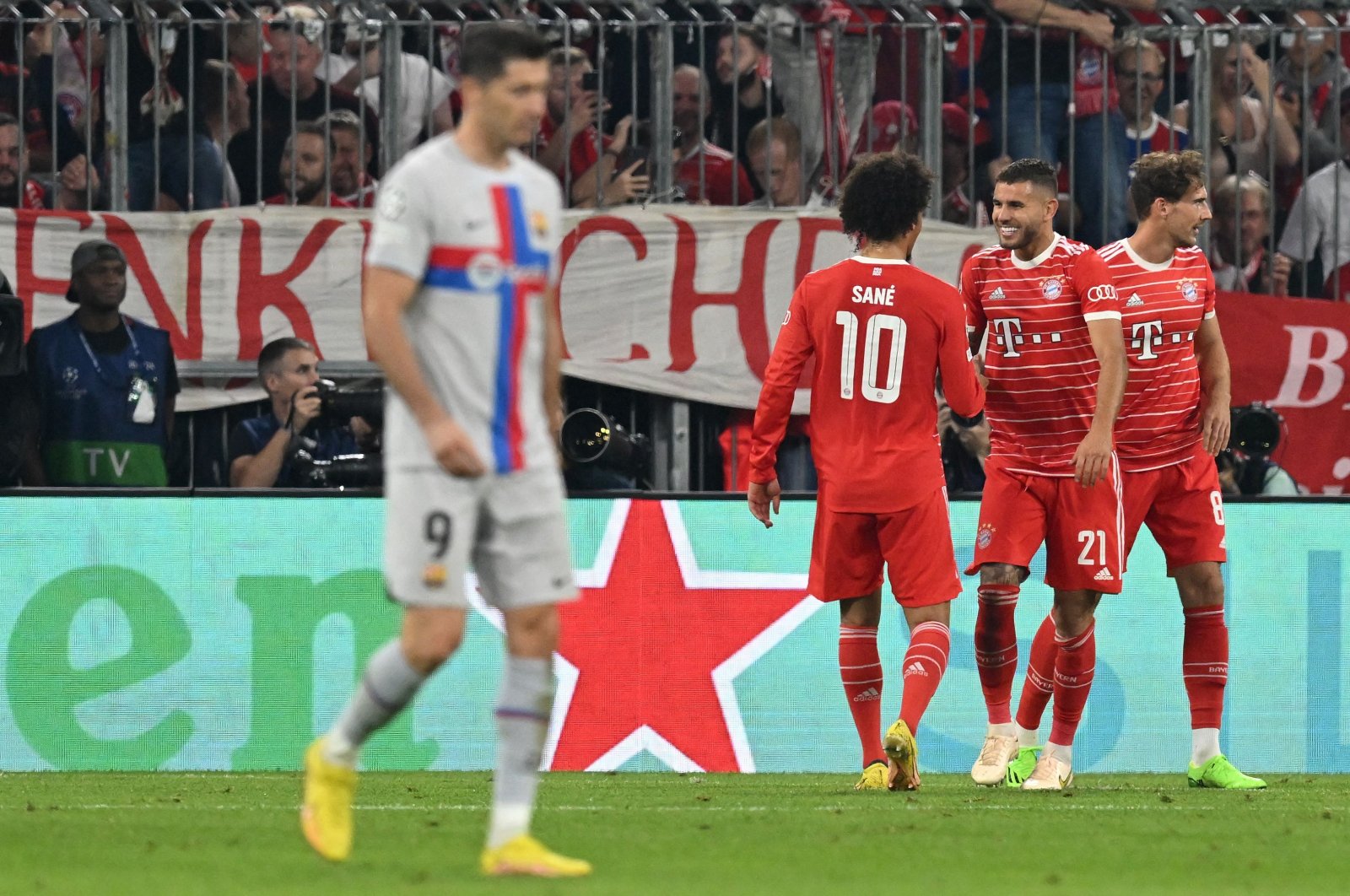 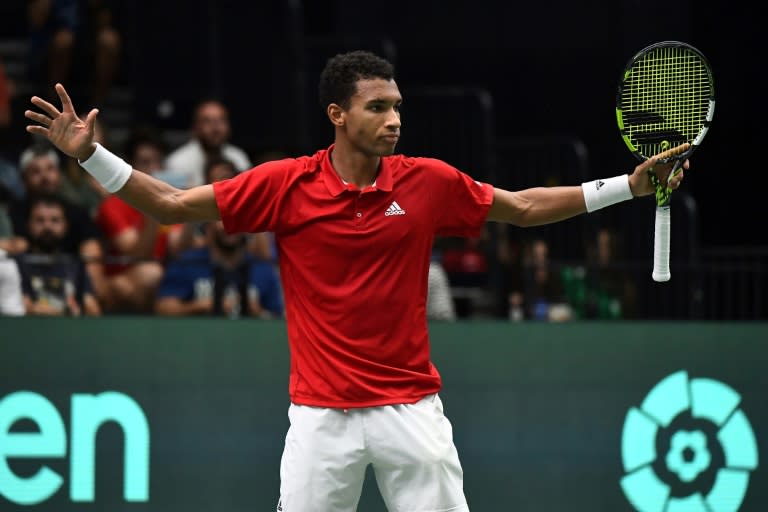