At least 378 people, including 47 children, have been killed by Iranian forces amid a crackdown on protests sparked by Mahsa Amini’s death, a rights group said in an updated toll Saturday.

The Islamic Republic has been gripped by protests that erupted over Amini’s death on Sept. 16, three days after her arrest for an alleged breach of the country’s strict dress code for women.

The protests were fanned by fury over the dress rules for women but have grown into a broad movement against the theocracy that has ruled Iran since the 1979 revolution.

The figure represents an increase of 36 since the Norway-based group issued its previous toll on Wednesday.

It includes at least 123 people killed in the province of Sistan-Baluchistan, on Iran’s southeastern border with Pakistan, 40 in both Kurdistan and Tehran provinces, and 39 in West Azerbaijan province.

Iran Human Rights warned that the regime had been mounting a “campaign of spreading lies” ahead of a meeting of the U.N. Human Rights Council next week.

“They have two goals by attributing the killing of the protesters to terrorist groups like Daesh,” Amiry-Moghaddam said.

“They want to use it as an excuse for more widespread use of live ammunition,” he told AFP.

“And they also want to influence countries in the U.N. Human Rights Council who will gather on Nov. 24 in a special session considering establishing an independent investigation and accountability mechanism” over the crackdown in Iran, he added.

Photos: England get reality check in 0-0 draw with US 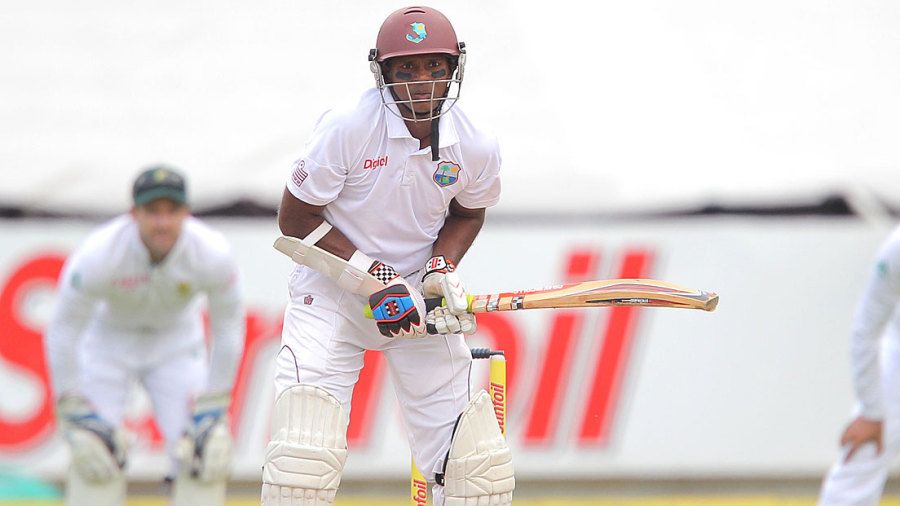