The leader of the far-right Danish party Stram Kurs (Hard Line) burned another copy of the Holy Quran on Thursday under police protection in Sweden.

Rasmus Paludan, who has dual Danish and Swedish citizenship, recently burned copies of the Quran in the Frolunda, Boras and Trollhattan regions of the southwestern province of Vastergotland, which has a large population of Muslim residents.

Around 100 police officers, as well as 10 plainclothes officers from the Swedish intelligence agency SAPO, accompanied Paludan to protect him against counter-demonstrators.

Paludan has burnt the holy book in various cities in Denmark since 2017.

He continued his provocations under police protection during the holy Islamic month of Ramadan this year near neighborhoods home to Muslims and mosques.

Riots broke out in the cities Malmo, Norrkoping and Jonkoping as well as in the capital Stockholm, leaving 125 police vehicles damaged and 34 officers injured, while 13 people were detained.

Earlier this month, the Turkish Foreign Ministry condemned the incident and described it as a provocation against Islam.

“In the holy month of Ramadan, we once again condemn in the strongest possible terms the attacks and provocations against Islam, Muslims, the Quran and places of worship in different parts of the world,” said a statement issued by the Foreign Ministry.

“The vile attacks on our holy book, the Quran, in Sweden have shown that the lessons of the past have not been learned, that there is still hesitancy to prevent Islamophobic and racist provocative acts, and that hate crimes are openly and overtly tolerated under the guise of freedom of expression,” it added. 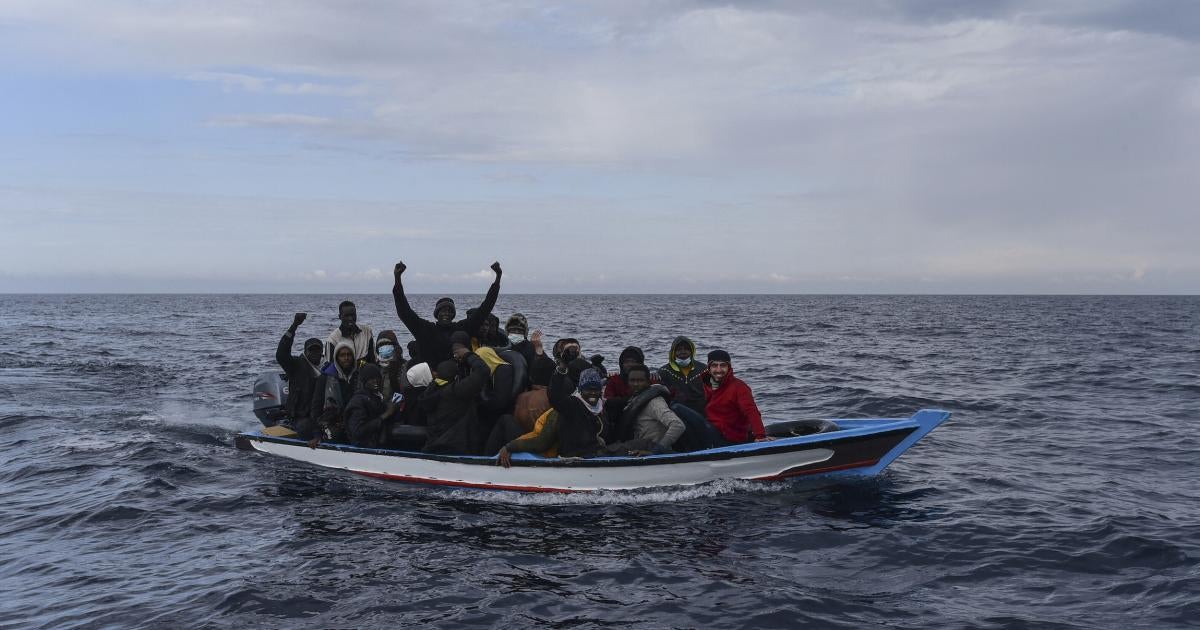 Endless Tragedies in the Mediterranean Sea