From Messi to Suarez to Benzema, these are the prominent players likely to make final bow in top competition.

The football World Cup kicking off in Qatar on Sunday will likely be the final act on the global stage for numerous stars of the game.

Here’s a list of 10 players who are widely expected to be making their final bow in the sport’s most prestigious tournament.

Qatar 2022 will be Messi’s fifth World Cup. The 35-year-old forward of French side Paris St Germain will be hoping to build on Argentina’s Copa America triumph last year and win the one trophy that has eluded him so far in his storied career.

The narrative around the Portuguese superstar should have been dominated by his quest to win Portugal its first-ever World Cup. But instead, Cristiano Ronaldo enters the campaign with the smoke of an explosive interview in which he lambasted his club Manchester United hanging over him.

While Modric’s age belies his performances, the 37-year-old cannot defy time forever. The winner of the Golden Ball for the 2018 World Cup in Russia – an award given to the tournament’s best player – will be hoping to take his country one step further than they did last time around, when Croatia lost to France in the final.

The World Cup is a significant chapter in the legend of Luis Suarez – the goal-line save against Ghana in 2010, the brace against England in 2014 and the infamous Leonardo Bonucci bite are all part of World Cup folklore. At 35, Uruguay will be hoping for one more flourish as they prepare to face South Korea, Uruguay and – as fate would have it – Ghana.

The World Cup in Russia was supposed to have been Thiago Silva’s last. But, the Chelsea centre back has shown no signs of slowing down and even at the age of 38, remains one of the best defenders in the world.

The 36-year-old is set to become the first Japanese player to appear in four World Cups.

“I’m 36 but physically fit, I’ve played against big players in Europe and at the World Cup. I don’t forget the experiences that are etched into my cells. I can definitely fight whatever kind of players or teams that come my way,” he said in an interview with The Japan Times.

“You never know, but I assume it will be my last World Cup,” German goalkeeper Manuel Neuer said in an interview earlier this month.

While the 2014 World Cup winner will be 40 by the time the next World Cup rolls along, he did mention that Qatar 2022 “doesn’t necessarily” have to be his last appearance on the global stage.

For all that he has achieved with Real Madrid, Ballon d’Or winner Karim Benzema is yet to have a defining tournament for France. He was not included in Les Blues’ 2018 winning squad and given his age and the level of talent in France’s ranks, this will likely be his last chance to make an impact at the World Cup.

At 38, veteran goalkeeper Aymen Mathlouthi is one of the oldest players taking part in the World Cup this year. Mathlouthi was the captain for Tunisia in the last World Cup and returns to the squad after a three-year absence in a list of four goalkeepers for the tournament.

At 34, Sergio Busquets has shown some signs that age is catching up with him. But, he remains a key member of Luis Enrique’s Spanish squad.

“If we can control the type of match, and make it the one we want, meaning controlling possession and dominating the opponent around their defensive area of the pitch, then ‘Busi’ is still the No. 1 in his position,” Enrique said in an interview to ESPN. 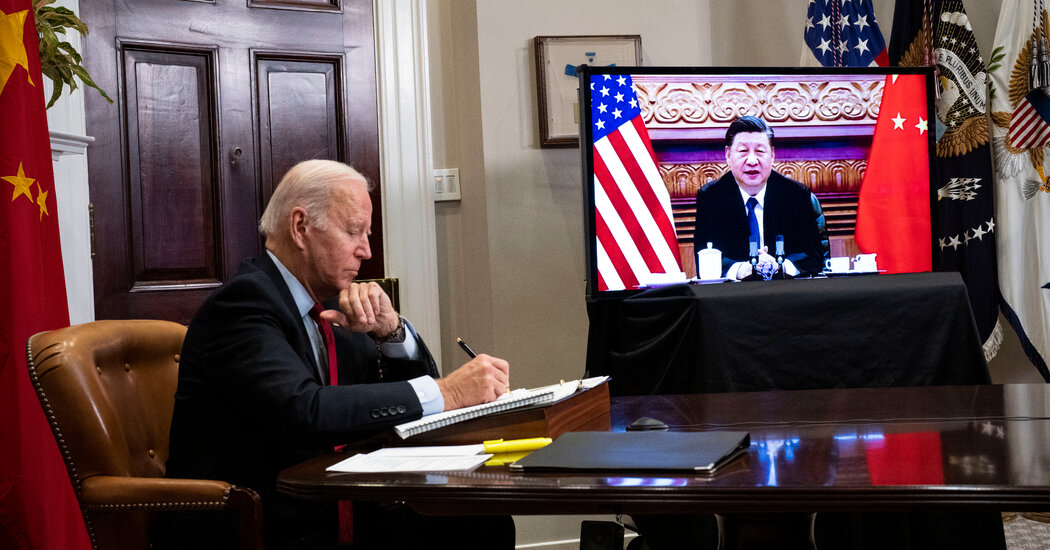 Biden and Xi Will Meet as Tensions Grow Over Taiwan 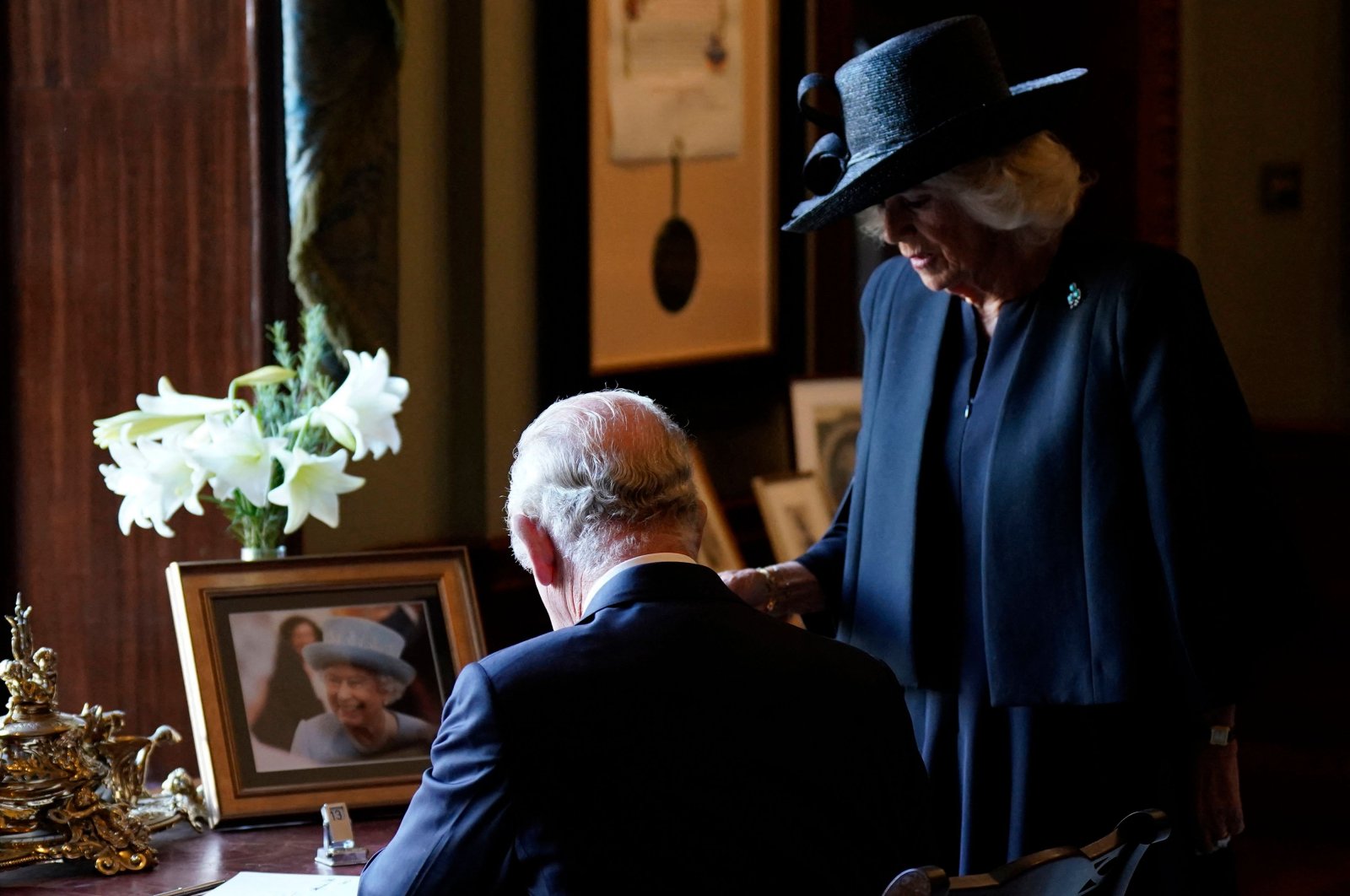