Islamabad (Monitoring Desk) The senior officer of Directorate General of Hajj Jeddah, who committed corruption of crores of rupees, fled to Canada. According to the news website ‘Propakistani’, the name of the officer is Muhammad Kaleem, who was charged with embezzlement of Rs. done

According to sources, Muhammad Kaleem belonged to Pakistan Railway Services Group, but he was posted for three years in the Directorate General of Hajj in Jeddah, Saudi Arabia, where he held the position of Account Officer. The accused held this position from 19 October 2018 to 25 October 2021.

According to sources, the corruption of the accused came to light on 28 January 2022, on which the Ministry of Religious Affairs decided to conduct a forensic audit of his tenure and the Auditor General of Pakistan was written in this regard. When an audit team audited the three-year employment period of the accused, embezzlement of Rs. 4 crore 46 lakh came to light.

According to the sources, now the properties of the accused in Pakistan will be confiscated and the corruption money will be recovered. In this regard, instructions have been issued to the District Collectors of Islamabad, Rawalpindi, Lahore and Multan. 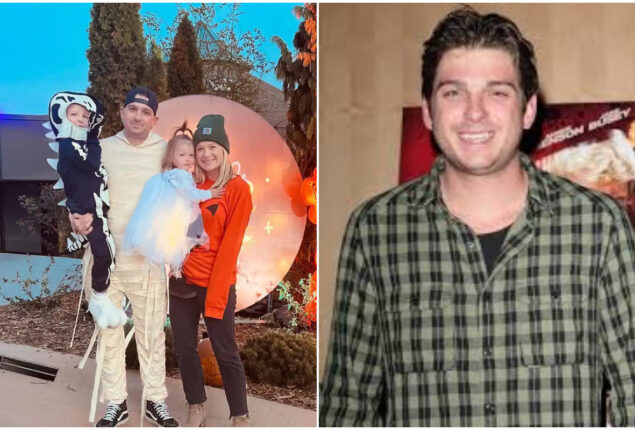