Crackdown started against people smuggling dollars from Pakistan to Afghanistan 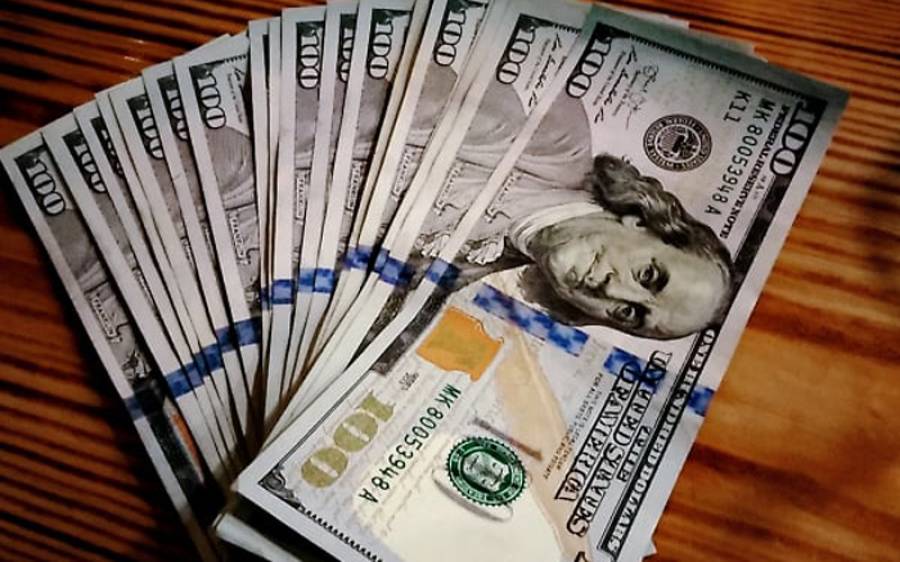 ISLAMABAD (INP) Pakistan has started a crackdown against those who smuggle foreign exchange from Afghanistan by land. Pakistan Customs has taken strict measures against smuggling of foreign currency to Afghanistan, including carrying out full body searches at the border. During strict checking at Torkham border, 40 thousand dollars were recovered from 2 smugglers. During the search of Azhar Akbar, son of Gultaj, a Pakistani citizen, 2 packets were recovered hidden in the shoes, containing 10, 10 thousand US dollars. Similarly, 20,000 US dollars were found in the bag of the young Afghan girl, Aqdas Ariel, daughter of Gul Mohammad. Further legal action has been initiated against the accused under the Customs Act, 1969.

An unknown boy was killed after alleged rape in Karachi

Quetta, further physical remand of Qais Khan accused of killing his own 3 brothers was approved