The presence of the PKK terrorist organization in Iraq’s northern Kirkuk province poses a “serious threat” to Turkmens, an Iraqi lawmaker said Thursday.

Arshad al-Salihi, a member of the Iraqi parliament and the head of the Iraqi Turkmen Front, a political movement representing the Iraqi Turkmen people, told Anadolu Agency (AA) that the terrorist organization, which started to appear in northern Kirkuk and is increasing its presence day by day, is now posing a serious threat to the security of the Turkmen population.

He urged the newly established government to intervene against the existence of these terrorist groups.

In 2017, Iraq declared victory over the Daesh terrorist group by reclaiming all territories the terrorist group controlled since the summer of 2014, estimated to be about one-third of the country’s territory. However, the PKK terrorist group remains active in the region.

According to local officials, many terrorists fleeing Operation Winter Eagle carried out by the Turkish Armed Forces (TSK) earlier in February 2022 across Iraq and Syria infiltrated Kirkuk disguised as artisans and began to settle there at a rapid pace.

Since then, Iraqi-Turkmen officials have expressed concern over the PKK’s growing presence and festivities in the province and called on the Iraqi central government as well as the Kurdistan Regional Government (KRG) to take action.

The group often hides out in areas just across Türkiye’s southern border where it plots terrorist attacks against Türkiye. The Turkish military regularly conducts cross-border operations in the north of Iraq as part of its 40-year terrorist campaign against it. The PKK is listed as a terrorist organization by Türkiye, the United States and the European Union and has been responsible for the deaths of over 40,000 people, including women, children and infants.

Türkiye has long been stressing that it will not tolerate terrorist threats against its national security and has called on Iraqi officials to take the necessary steps to eliminate the terrorist group. Ankara has previously said that it would not shy away from targeting terrorist threats if the expected steps were not taken.

In the last two years, the intensifying operations in northern Iraq have demolished terrorist lairs in Metina, Avashin-Basyan, Zap and Gara. After eradicating the group’s influence in these regions, Türkiye also aims to clear Qandil, Sinjar and Makhmour. 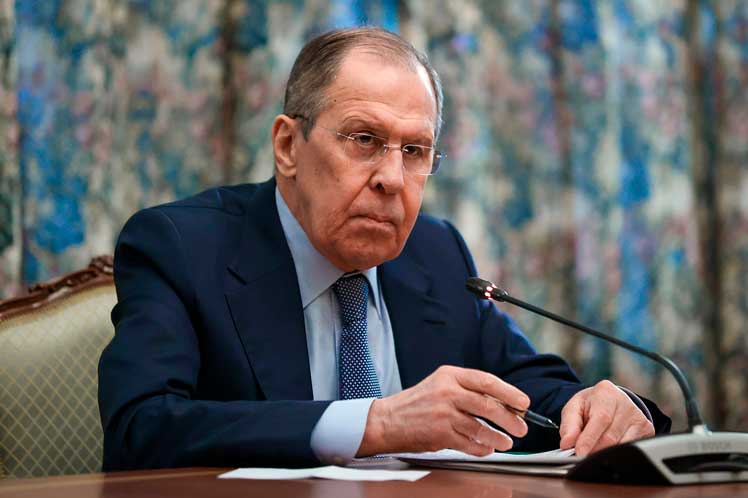 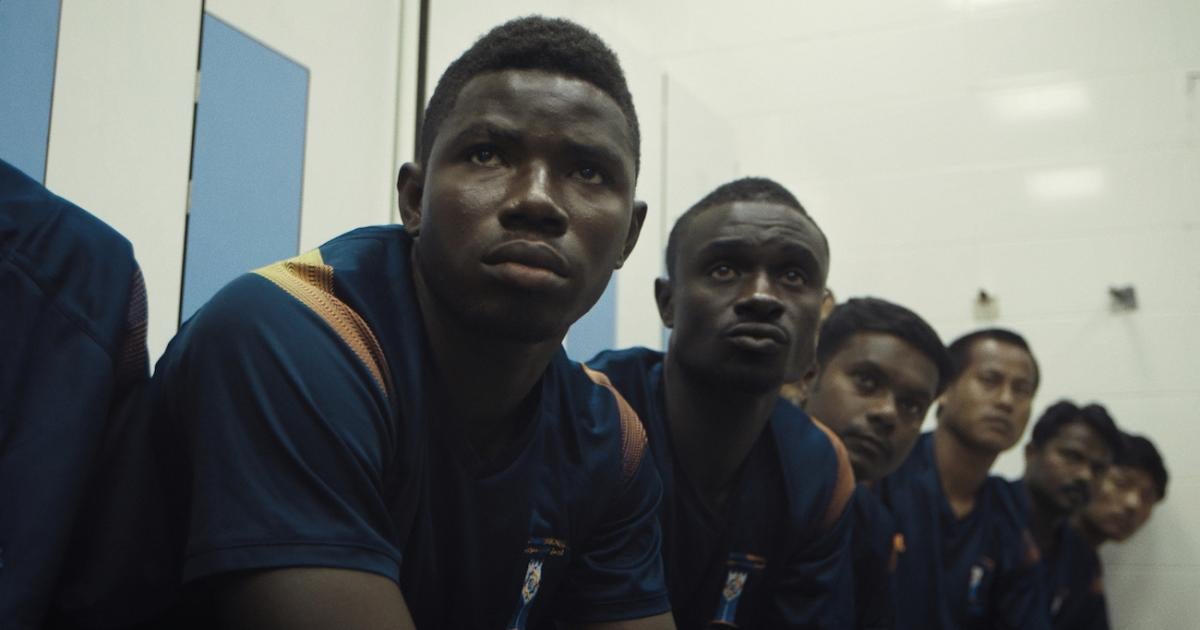