How long will the name of the new army chief be revealed? Khawaja Asif made an important announcement

Islamabad (Daily Pakistan Online) Defense Minister Khawaja Asif has said that the name of the Army Chief will be revealed by Wednesday while the appointment process will start from Monday.

In an interview given to private TV, Khawaja Asif said that the name of the army chief will be revealed by Tuesday or Wednesday next week, everyone will agree on one of the names that will appear in the summary. He said that the process of appointing the Army Chief will start from Monday and the ceremony will be held on November 29, while it has been agreed that the military and political leadership will agree on any name. 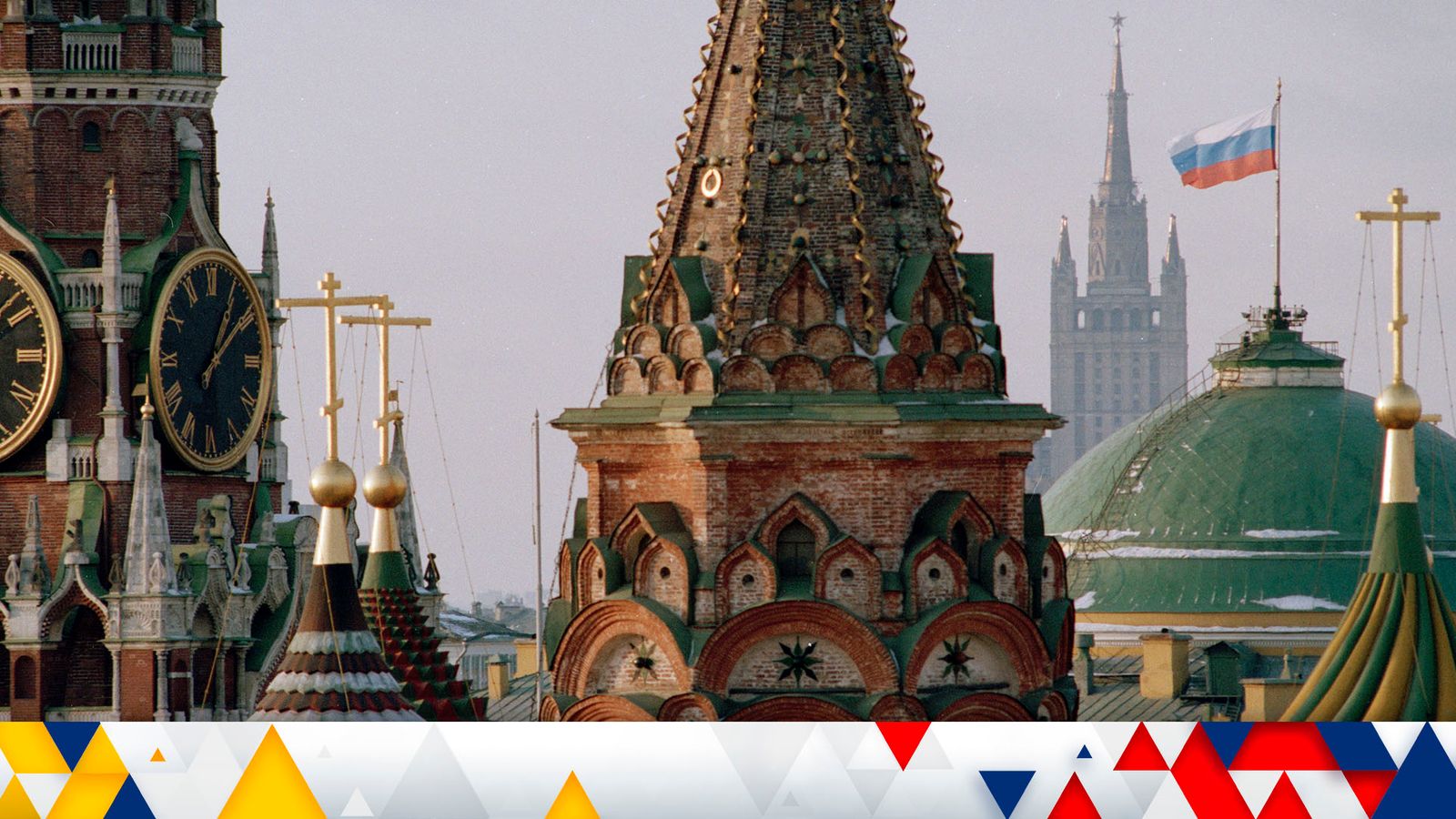