Farhan Akhtar is a proud dad. Reason? It looks like his daughter Akira Akhtar has inherited her father’s singing skills. On Friday, the actor shared a video in which his daughter is seen singing on stage with a band supporting her. The young singer performed Tori Kelly’s hit song Don’t You Worry ‘Bout A Thing with ease and confidence, impressing the audience. Posting the video, Farhan Akhtar said, “You’ve come a long way, Akira Akhtar .. keep going …the world is your oyster. Shannon Donald big hug (you know why). Shout out to the incredible band on stage last night,” and tagged members of the band.

Just days ago, Farhan Akhtar shared a montage video of him performing for the Indian rock band Parikrama. In the caption, he said, “About last night…Big shout out to the boys with big hearts Parikrama…Absolute treat guest performing with you. And to the organisers and team behind the scenes…More power to you… Shine on.”

Before that Farhan Akhtar also shared images from his performance in Nagpur and said, “Kya aap mere saath gayenge? Nagpur did last night and how. Thank you to all who came and made it a night to remember. Love you all.”

Farhan Akhtar also shared behind-the-scenes snippets of his performance in Delhi. In the caption, he said, “Soundcheck for Farhan Live gig in Delhi tonight …We’re ready and waiting to entertain all those coming tonight..! Don’t forget to bring your dancing shoes, your sing-along energy and let’s party.”

Farhan Akhtar was previously married to celebrity hairstylist Adhuna Bhabani. They have two children, Shakya and Akira. The couple got divorced in 2016 after over 16 years of marriage. Farhan Akhtar married Shibani Dandekar in February 2022.

Farhan Akhtar was last seen in Ms Marvel, a series in the Marvel Cinematic Universe 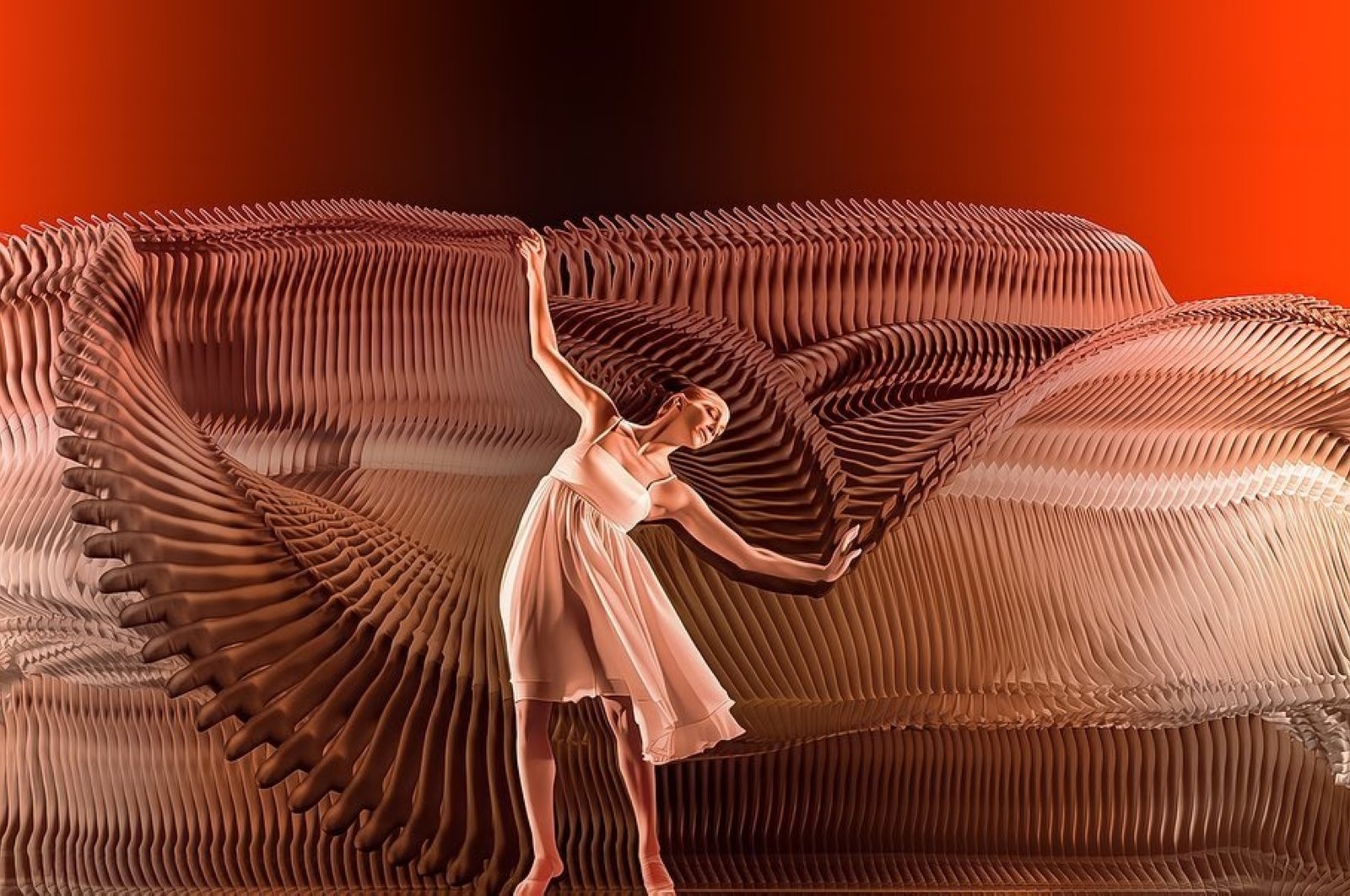 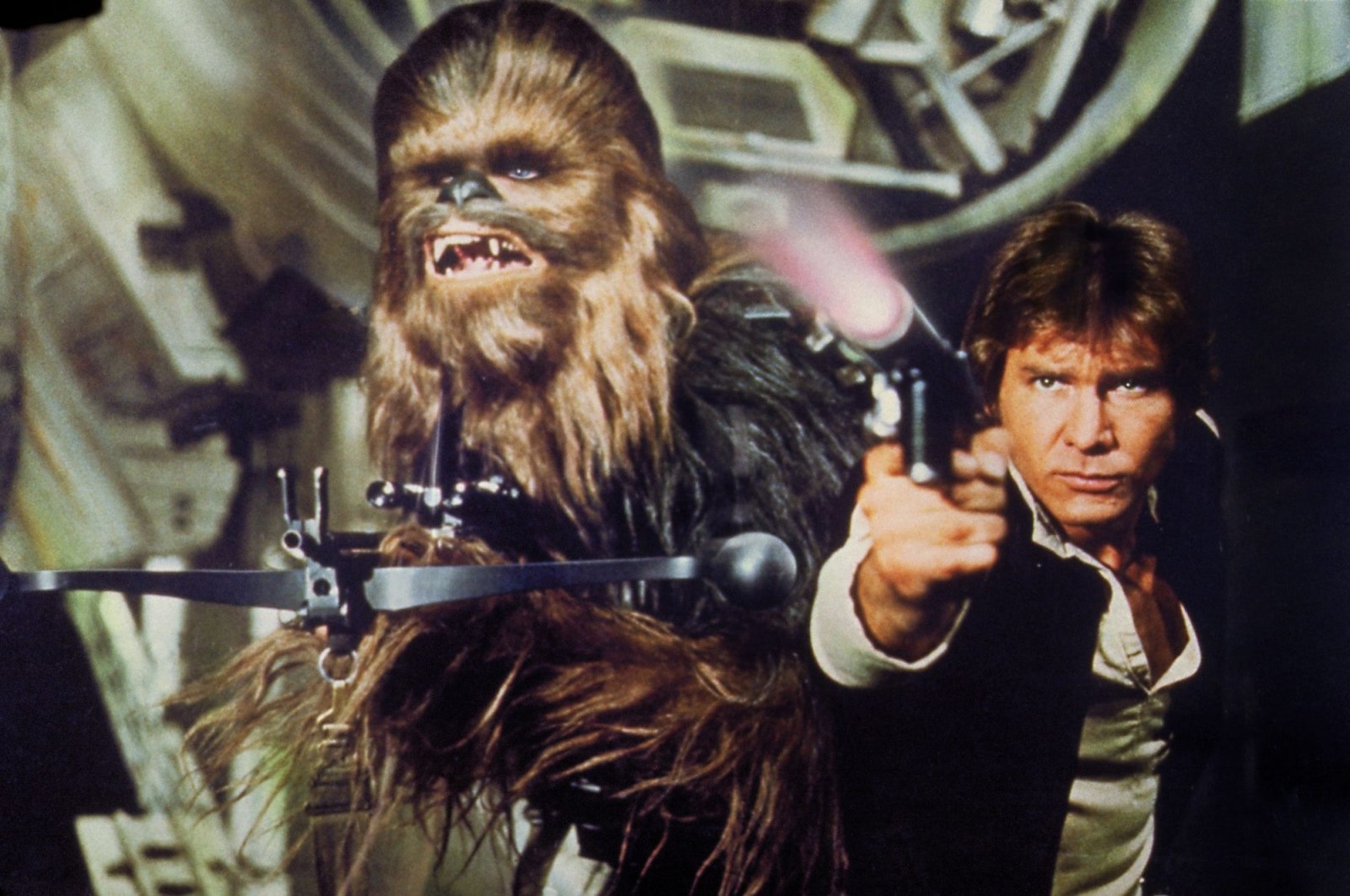 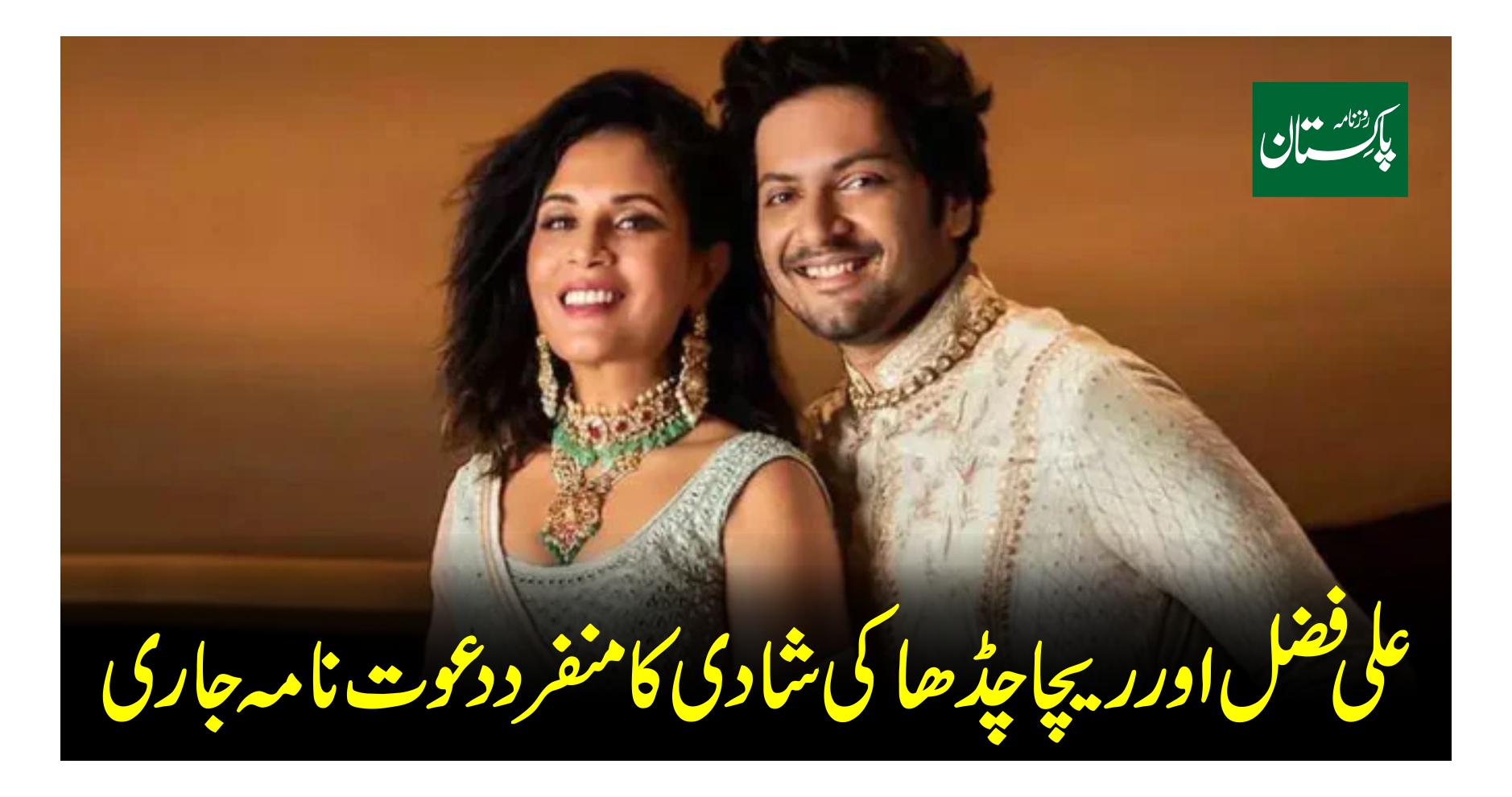 PM thanks KSA for extension in $3bln deposit term