KARACHI: The Pakistan Meteorological Department (PMD) has forecasted another monsoon spell in Karachi and other parts of Sindh starting from tonight, likely to continue till September 11.

The PMD informed in a statement that low pressure from the Indian state of Madhya Pradesh is moving towards the West and entering Pakistan.

Due to the low pressure, thundershowers are expected in Karachi, Hyderabad, and Jamshoro from tonight to September 11.

Heavy rains have been forecasted for certain areas of Sanghar, Mirpur Khas, Badin and Thatta.

The PMD had forecast rains coupled with winds and thunderstorms in Karachi from September 9.

PMD Karachi Director Sardar Sarfraz had said that another low-pressure weather system has developed in the Bay of Bengal.

“The rain-bearing system is moving towards the west and it could cause rains in Karachi and other parts of Sindh between Thursday and Friday,” the official had said.

In addition to rain, the National Disaster Management Authority had issued a weather alert in view of the expected heavy rains in the country.

Last week, Karachi had received thundershowers that had immediately flooded the streets.

As a result, vehicles had queued up on the city’s main arteries, causing citizens extreme inconvenience.

The rain had also caused for Board of Intermediate Education Karachi to cancel its exams.

According to the PMD, the most rain was recorded in Surjani Town, at 18 millimetres, followed by 10.6mm in Orangi Town, and 10mm at PAF Base Masroor.

The lowest amount of rain, at 5.2mm, was reported in Nazimabad. 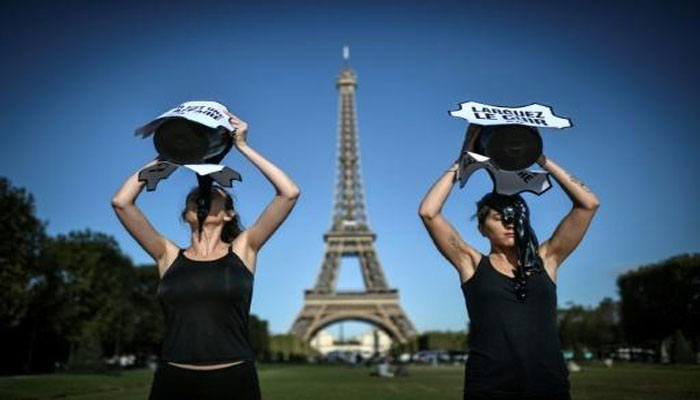 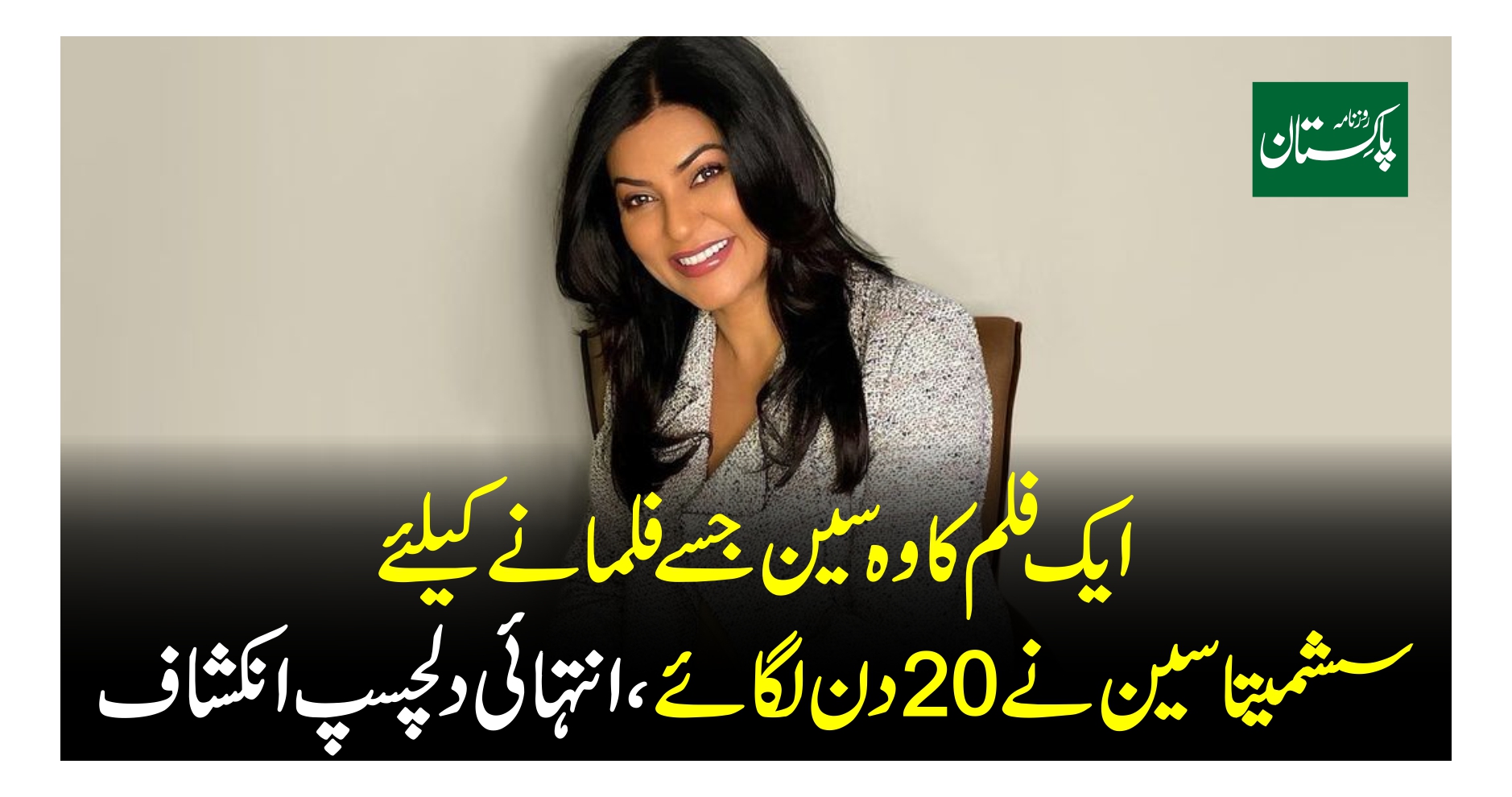