The issue of the appointment of the Army Chief, the big statement of the big political player Asif Zardari 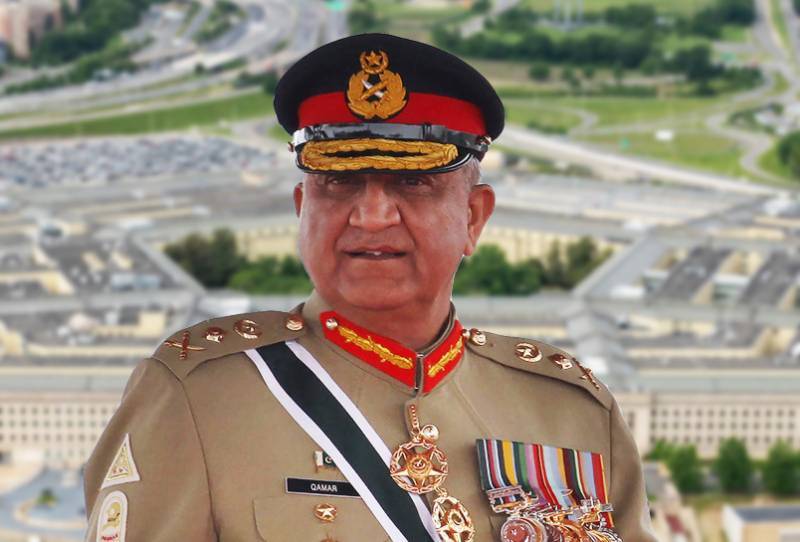 US Embassy in Kabul reduced to ‘core diplomatic presence’

US intel chiefs warn Putin will ‘double down’ in Ukraine