Saudi Crown Prince Mohammed bin Salman was immune from legal action over the 2018 murder of a dissident journalist, the U.S. government recommended Thursday, according to court documents.

Prince Mohammed was named prime minister by royal decree in late September, sparking suggestions he was looking to skirt exposure in cases filed in foreign courts – including a civil action brought in the United States by Hatice Cengiz, fiancee of slain columnist Jamal Khashoggi.

The killing four years ago of Khashoggi, a Saudi insider-turned-critic, in the kingdom’s Istanbul consulate temporarily turned Prince Mohammed – widely known as MBS – into a pariah in the West.

His lawyers previously argued that he “sits at the apex of Saudi Arabia’s government” and thus qualifies for the kind of immunity U.S. courts afford foreign heads of state and other high-ranking officials.

The U.S. government had until Thursday to offer an opinion on that matter, if it chose to offer one at all. Its recommendation is not binding on the court.

“The United States respectfully informs the Court that Defendant Mohammed bin Salman, the Prime Minister of the Kingdom of Saudi Arabia, is the sitting head of government and, accordingly, is immune from this suit,” read the submission to the U.S. District Court for the District of Columbia, from the administration of President Joe Biden.

But it added that “the Department of State takes no view on the merits of the present suit and reiterates its unequivocal condemnation of the heinous murder of Jamal Khashoggi.”

The recommendation sparked fury from Cengiz as well as among supporters of her action, including representatives of Democracy for the Arab World Now (DAWN), the U.S.-based NGO that Khashoggi founded.

“It wasn’t a decision everyone expected. We thought maybe there would be a light to justice from #USA But again, money came first.”

“The Biden admin went out of its way to recommend immunity for MBS and shield him from accountability,” said DAWN’s executive director, Sarah Leah Whitson.

“Now that Biden has declared he’s got total impunity, we can expect MBS’s attacks against people in our country to escalate even further.”

Prince Mohammed, who has been the kingdom’s de facto ruler for several years, previously served as deputy prime minister, as well as defense minister under his father King Salman.

After a period of relative isolation following the Khashoggi killing, he was welcomed back on the world stage this year, notably by Biden, who traveled to Saudi Arabia in July despite an earlier pledge to make the kingdom a “pariah.”

Thursday’s recommendation gave the leader “a license to kill,” said Khalid al-Jabri, son of Saad al-Jabri, a former Saudi spymaster who has accused the prince of sending a hit squad to try to kill him in Canada.

“After breaking its pledge to punish MBS for Khashoggi’s assassination, the Biden administration has not only shielded MBS from accountability in U.S. courts, but rendered him more dangerous than ever with a license to kill more detractors without consequences,” he said.

In the civil case, brought by Cengiz and DAWN, the plaintiffs allege that Prince Mohammed and more than 20 co-defendants, “acting in a conspiracy and with premeditation, kidnapped, bound, drugged, tortured, and assassinated” Khashoggi, a columnist with the Washington Post.

They seek punitive monetary damages and prove that the killing was ordered by “the top of the Saudi leadership hierarchy.” 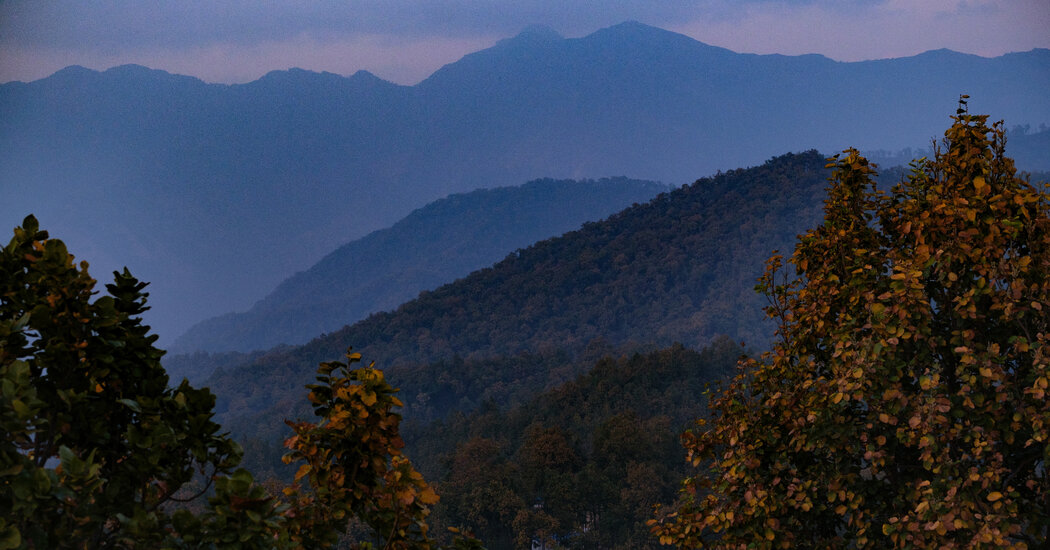 How Nepal Grew Back Its Forests