Words are the most misunderstood entities of the world. The grievances that ‘words’ hold against us ironically cannot be put down to mere words which is why artist Muzzumil Ruheel decided to find reasons for communication failure among people that occurs only because of misunderstanding the words uttered by the other person.

Titled ‘Misunderstandings’ Muzzumil Ruheel’s works in water resistant MDF and oil paint were displayed in a solo exhibition, in mostly wall hangings at Canvas Gallery, Karachi. Done in black colour against light background the lines he had chosen to represent words fully interpret his interactions with misunderstood words.

Each piece one after the other features different conversations he had with others, both deliberate and intentional.

In a way he explored how words play their role at different times, instances and critical circumstances. It can be observed in his works titled “What is This?”, “What I Meant Was”, “The Gap in Between”.

Through his works titled “Floating Away”, “A Fraction of It” and “This or This” he tried to explain and examine situations where a person is trying to understand something but getting it incorrect. Sometimes someone is pointing out something yet its being misinterpreted therefore misunderstood. This situation was reflected in his works titled “Underlined”, “Listen” and “Misunderstanding”.

In his works titled “It’s Beyond You”, “From One End to Other” and “Everything is Here” he examined circumstances where people are constantly and consciously trying to avoid confusion yet end up creating more.

This world is game of words, and the world is a circle just like Muzzumil Ruheel’s work titled “It Comes Full Circle”. A person who solves the puzzle wins the game thus wins others hearts, otherwise ‘misunderstandings’ take place that result in a traditional chaos we are familiar with. Hence words can provide multitudes of perspectives. 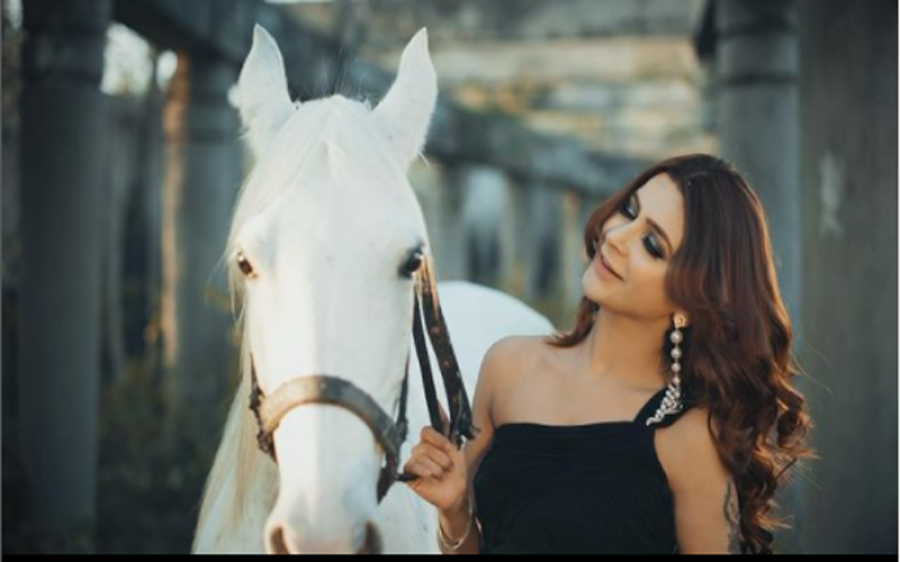 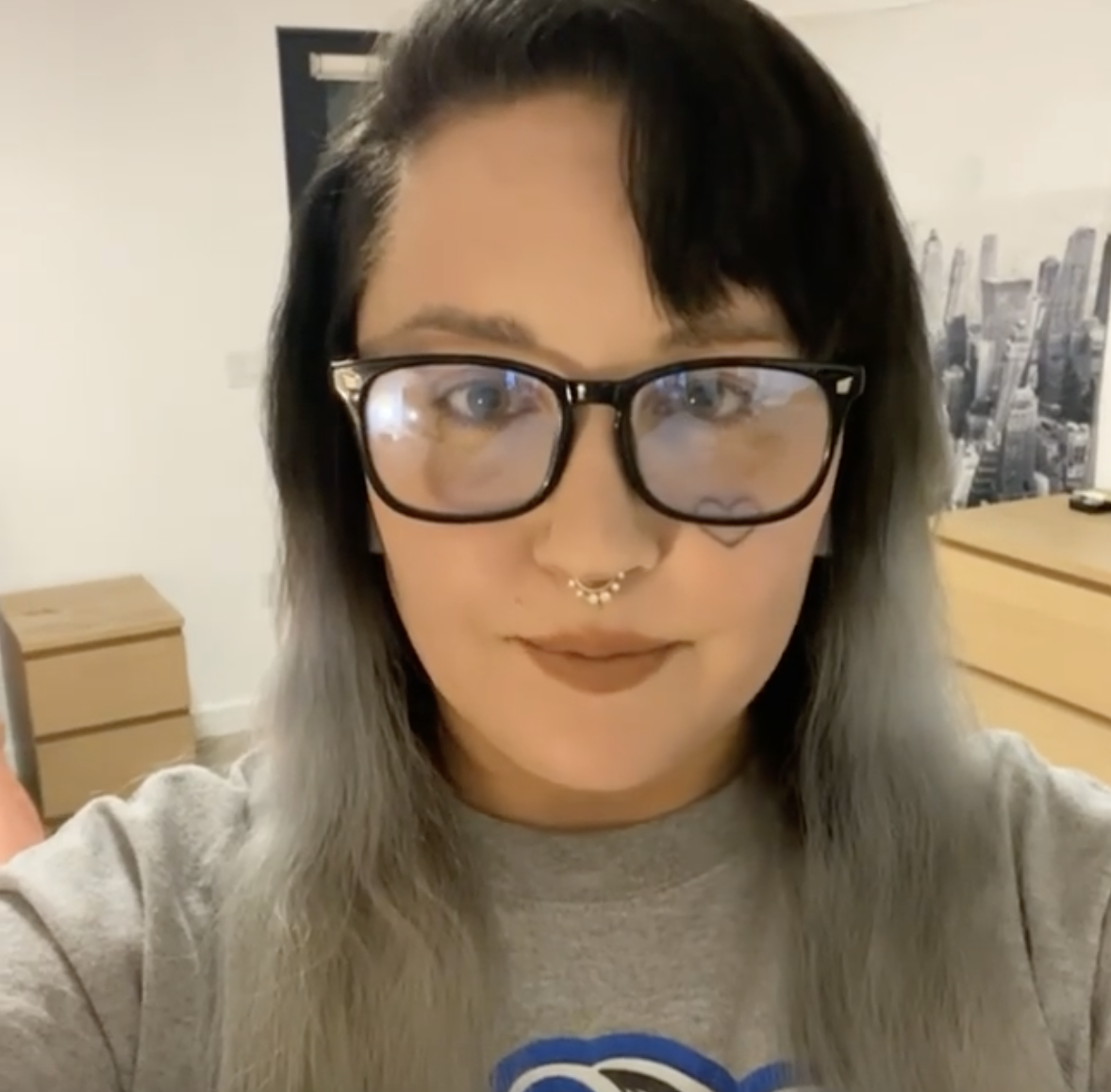 Amanda Bynes is having her heart face tattoo removed