There are many reasons you may want to (legally) record a phone call on your iPhone and so few ways to do it. While it is reassuring that Apple prioritizes customer privacy, the company’s dedication to it can make recording a call quite difficult.

Before you record a phone call from your iPhone, there are a few things to keep in mind:

For the following steps, you’ll be using:

Recording a phone call on your iPhone

First, make sure you have both an iPhone and another iOS device, such as an iPad or another iPhone, that includes the Voice Memos app. The Voice Memos app comes preinstalled on most devices, but it is also free on the App Store.

Open the Voice Memos app and tap the red record button and start speaking for long enough that you can ensure that the sound quality is good enough to record, and then clearly understand, a conversation. When you are done recording, press the red button again and an audio file should appear saying “Voice Recording (number correlating to the voice recordings you have).”

Now, play the file back and see if the audio is discernable and make the adjustments you need before you record a phone call. For example, if the sound is too low quality, you may need to speak louder, increase the microphone sensitivity, or put the speaker closer to your mouth.

Get the second device set up so that Voice Memos is ready to record. Put the device in close proximity to the phone making the call and hit the red button again to record. Starting the recording before you start the call may add a few seconds of silence to the file but will ensure you don’t miss any of the conversation. On your iPhone, initiate the phone call in Speakerphone mode.

A tip: The red lines on the Voice Memo app indicate how well the app is picking up sound. When the red bars are larger, the more volume detected. If the lines stay flat, then you may need to turn up the phone call volume or move the devices closer together.

When the conversation is over or you got the information you needed about your grandmother’s top secret Apple Pie recipe, end the recording by once again tapping the red button.

From within the Voice Memos app, select the file of the recording, tap the ellipses button (three dots) to bring up share options, and send it directly to your iPhone via text message, mail, AirDrop, or even Google Drive.

As I said earlier, the above steps are the easiest, most efficient, and least obvious way to record a phone call. If you (or a trusted second party) don’t have another iOS device to spare, here are a few alternatives.

The Google Voice app for iOS lets you make free and recorded calls using Wifi via Google Voice. You can select the device you want to make a call from via the app. For incoming calls, you can go to Settings > Calls  > Incoming Calls and then toggle the incoming calls record option. Once everyone is on the call, press the number four (4) on the keypad to start and end the recording. The call will end up in the record menu option after it ends.

The Rev Voice Recorder app is also free, able to record while you’re using your phone, and can transcribe your files after a conversation is over. Note that the transcription option, however, does cost $1.50 per minute. Once you download your file, it will appear as an MP3 file straight on your device. This is also another great and easy option for recording phone calls and for narrating screen recordings.

If you’re wanting to record important business phone calls, conference calls, or interviews, this $11 app may be worth the investment. For this app to record, you make a “conference call” where the TapeACall app is one of the parties. Then, go into the app and hit the record button to simultaneously record and for the app to “dial in.” You do have to merge all “three” calls together, so note that this process is a bit more tedious and a lot less subtle.

Also: How to record a phone call on your Android phone

Is it illegal to record phone calls?

Before recording a conversation it’s always best to check your state laws.

Is there an app to record calls on iPhone?

There are several that perform this function in one manner or another. However, Apple is restrictive about letting third-party apps use the microphone during a phone call. For that reason, most apps that help you record a call on your phone must use clever mechanisms to get around this barrier. Beyond the method outlined above using the Voice Memos app, people also use Google Voice, TapeACall, and Rev Voice Recorder.

Alternatively, you can use most computers and a microphone to record phone conversations so long as the phone is on speaker or the microphone is held close to the speaker next to your ear. Both iOS and Windows computers have numerous audio recording software options available.

Does Apple have an app to record iPhone calls?

Unfortunately, no– at least not yet. Apple itself doesn’t have an app, but there are third-party apps available on the App Store. Also, Voice Memos is most likely automatically installed on your iOS device.

Does screen recording on iPhone record my call?

Screen recording while on an audio or FaceTime call will do just that — record your screen and screen only — no audio included.

Also: If you want a new iPhone or Android on sale, here are 12 great phone deals 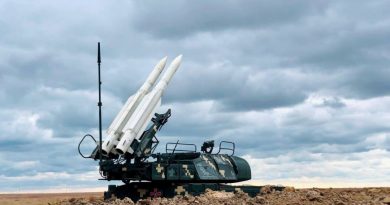 Ukrainian military shot down a Russian plane without a single shot: how did it happen? 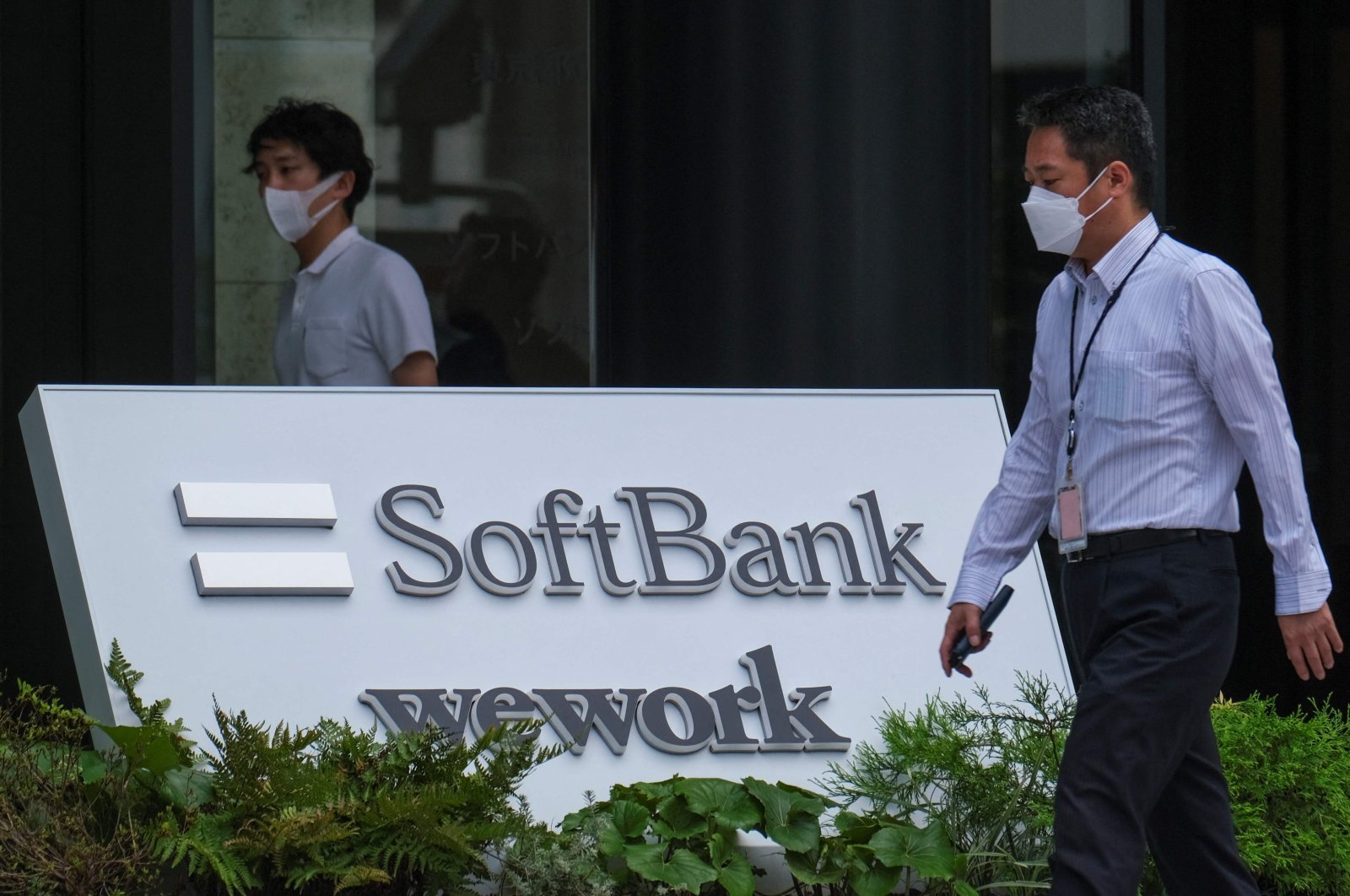 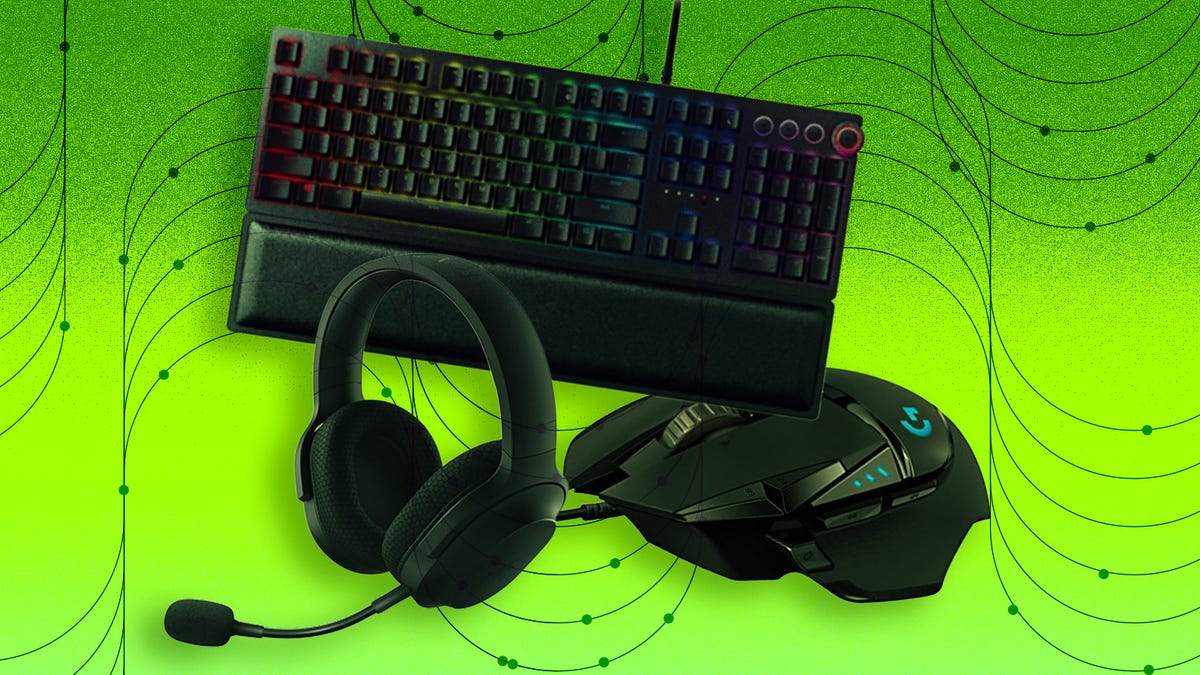