The name of the new army chief will be revealed by Tuesday or Wednesday, Defense Minister Khawaja Asif said. 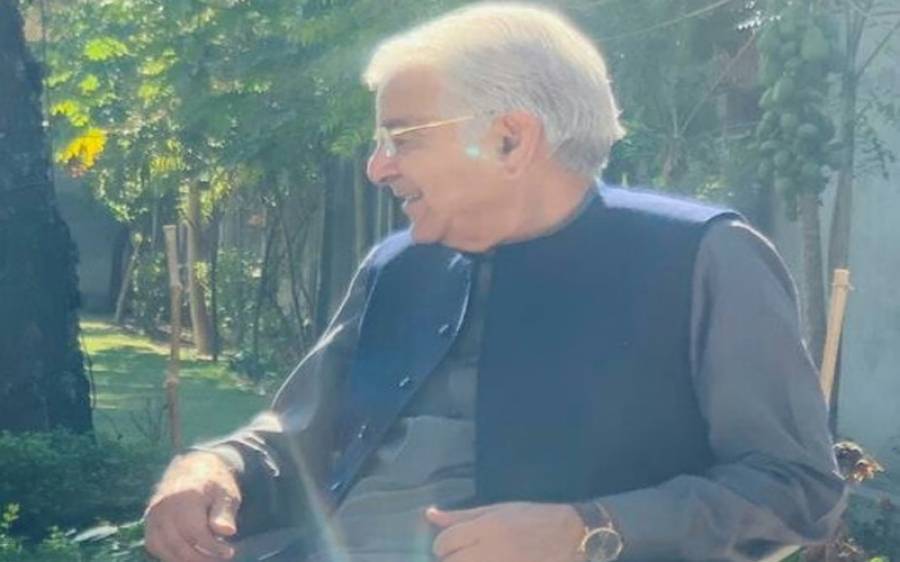 Regarding the appointment of the Army Chief, Defense Minister Khawaja Asif has said that the appointment process will start from Monday and the name of the new Army Chief will be revealed by Tuesday or Wednesday.

Speaking in Geo News’ program ‘Aaj Shahzeb Khanzada Ke Saath’, Khawaja Asif said that the government has no disagreement with its allies or the military leadership regarding the deployment. Defense Minister said that Imran Khan is constantly making accusations. For us all generals are respectable, the tradition of using the army for political purposes has been established by Imran Khan.

Have you ever explored Montreal’s 15,000-year-old cave? It would quickly be potential year-round

On whose signal will the Punjab Assembly be dissolved, Parvez Elahi told in clear words